A teenage girl who stabbed her best friend to death during an argument last year has been sentenced to 25 years in prison. 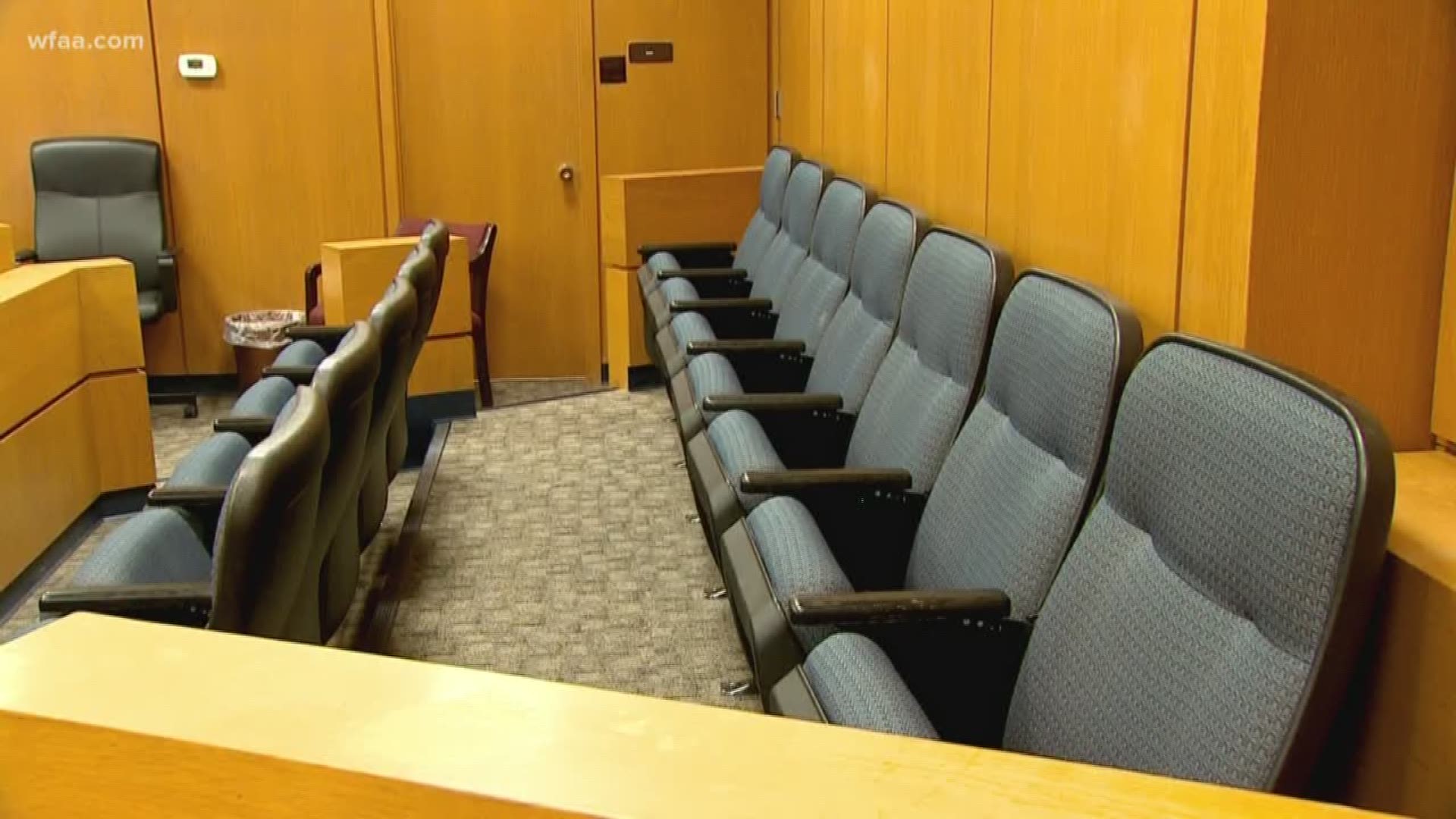 Her name was Nylah Lightfoot, and she was just 14 years old when she died at the hands of her 13-year-old best friend.

“She treated you like a sister that she did not have,” said Nylah’s mother, Anntoinette Carter. “You took my child, my only girl, leaving me with a hole in my heart.”

Carter spoke directly to her daughter’s killer in juvenile court Friday. The girl stabbed Nylah to death while fighting over a sleepover in May 2018.

“He blessed me with an angel, and you took her,” Carter said to the girl.

RELATED: Teens got into fight, 14-year-old was stabbed to death, police say

It was a tense trial; extra security had to be brought in because of issues between the families. But in the end, the girl, now 14, was sentenced to 25 years behind bars for murder. WFAA is not showing or identifying her or her family because she was charged as a minor.

Her mother told the court how her daughter mourns Nylah’s death.

“It got to a point where she wanted me to get her phone to play videos of her and Nylah just to hear her voice,” she said.

But prosecutors pointed to the suspect’s anger problems.

“Three states her family has fled from because she can't control her temper,” said Tarrant County prosecutor Lloyd Welchel, “until finally she comes to your community and takes a life.”

The jury could’ve given anywhere from probation to 40 years, but chose 25.

A family friend told WFAA Nylah’s mother was satisfied at the sentence.

But as for understanding the crime that took her young daughter, “I don’t get it.,” she said. “I guess I never will.”