Teens got into fight, 14-year-old was stabbed to death, police say

Police are looking for a teen girl they believe stabbed and killed a 14-year-old girl. 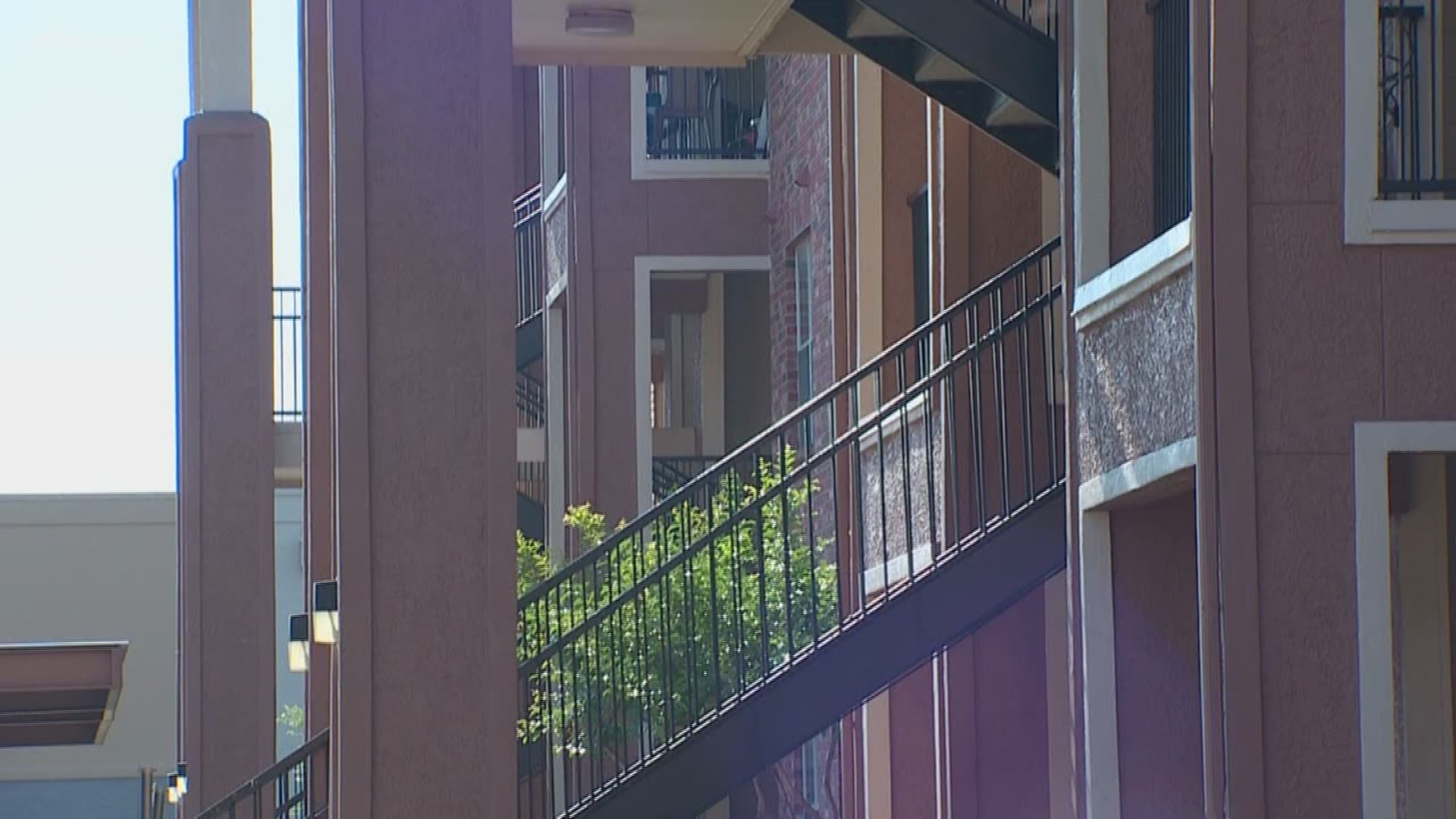 FORT WORTH -- Police are looking for a teen girl they believe stabbed and killed a 14-year-old girl.

Officers were called about a stabbing Tuesday morning at 7985 Joshua Drive, near the intersection of Sycamore School Road and Crowley Road.

They learned that two juvenile girls had gotten into an argument before one stabbed the other. The suspect, who hasn't been identified, is still on the run.

The medical examiner's office confirmed the 14-year-old victim died at about 4 a.m. She's been identified as Nylah Lightfoot.

The Fort Worth Independent School District told WFAA that she had been a student at Wedgwood Middle School until she left in March of last year.

If you have any information on her murder, call Fort Worth PD.