One of the main gripes SWAPA has with Boeing is that Boeing didn't disclose existence of Maneuvering Characteristics Augmentation System until after Oct. 2018. 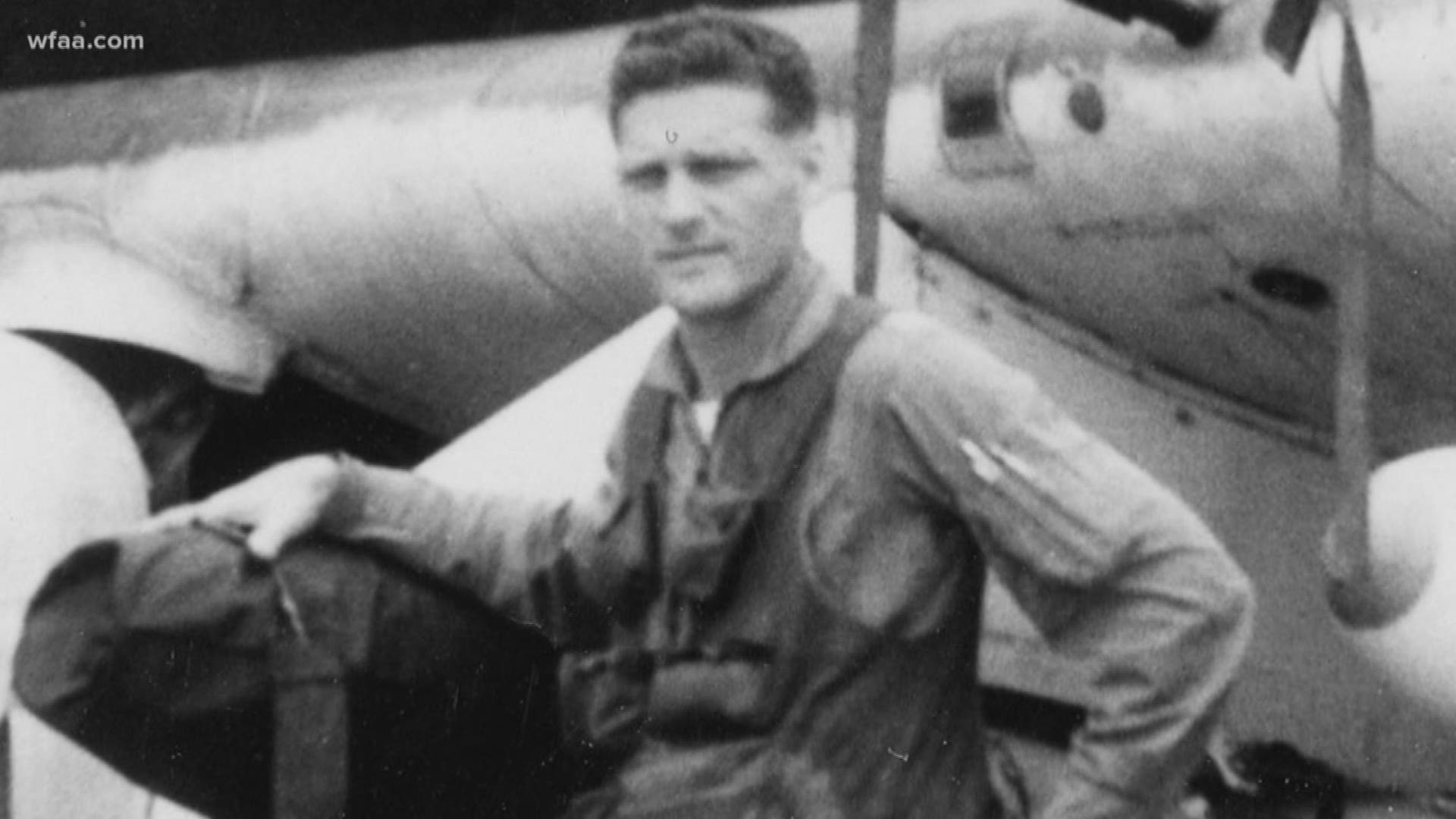 DALLAS — According to a lawsuit filed Monday by the union which represents pilots at Southwest Airlines, Boeing rushed the 737 Max certification process and "deliberately mislead" pilots about the safety of the aircraft.

The Southwest Airlines Pilots Association said the aircraft's grounding has resulted in lost wages of $100 million for pilots because the carrier has cancelled thousands of flights as it works with a smaller fleet than expected. SWAPA represents 9,700 Southwest Airlines Co. (NYSE: LUV) pilots.

"Boeing made a calculated decision to rush a re-engined aircraft to market to secure its single-aisle market share and prioritize its bottom line," SWAPA wrote in the lawsuit filed against the manufacturer. "In doing so, Boeing abandoned sound design and engineering practices, withheld safety critical information from regulators and deliberately mislead its customers, pilots and the public about the true scope of design changes to the 737 MAX."

Southwest is a key Boeing customer and famous for its all-737 fleet. Southwest is the largest operator of the 737 Max in the world with 34 in its fleet at the time of the March grounding by the Federal Aviation Administration with hundreds more on order.

Related: A rival to Hollywood: Tyler Perry unveils his new Atlanta studios for the world

A Southwest spokesperson pointed to previous comments by CEO Gary Kelly that the company plans to share whatever reimbursement it gets from Boeing with employees. "We will take care of each one of our nearly 60,000 Southwest Employees," the spokesperson said.

SWAPA is taking matters into its own hands with Monday's lawsuit. One of the main gripes SWAPA has with Boeing is the manufacturer didn't disclose the existence of the Maneuvering Characteristics Augmentation System, MCAS, until after the Lion Air crash in October 2018.

The system is believed to be at fault for the Lion Air crash and Ethiopian Airlines crash five months later. Between the two accidents, 346 people died.

SWAPA said if it had known the truth about the 737 Max in 2016, "it never would have ... agreed to operate the aircraft for Southwest."

Regulators are currently working with Boeing to get the 737 Max back in the sky. Back in July, Southwest took the plane off its schedule through Jan. 5, 2020. Last week, Jon Weaks, SWAPA president, said he believed the grounding could extend through March.