'It all comes down to one man': How Texas allows a single lawmaker to kill affordable housing plans to keep constituents happy

When the Dallas City Council voted to approve an affordable housing complex in North Dallas, upset neighbors had one more card to play. It worked. 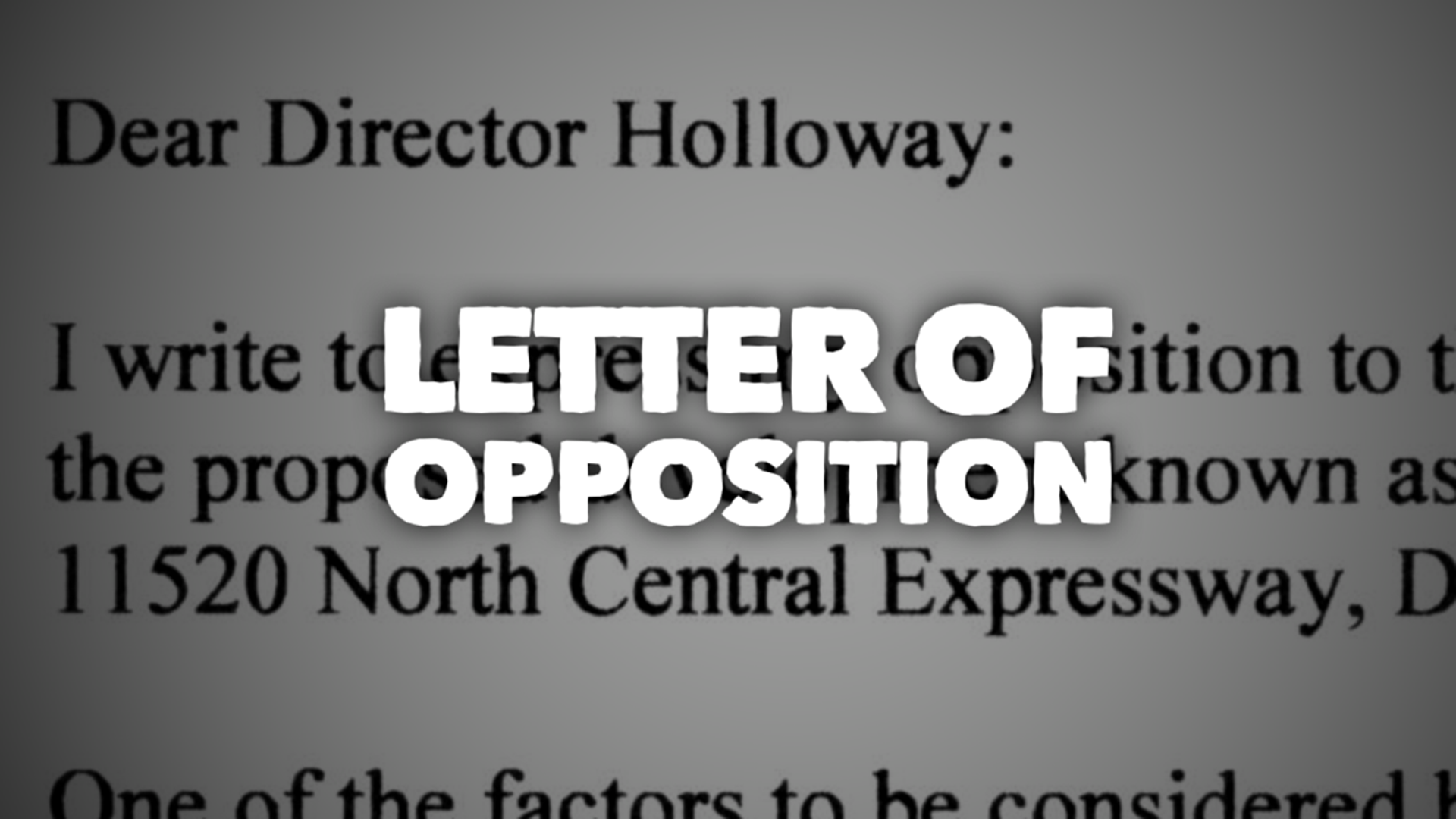 DALLAS — By one estimate, the City of Dallas is short 20,000 units of affordable housing that's built in neighborhoods where crime is low-crime and good jobs are available.

And last week, the Dallas City council approved plans to build Cypress Creek at Forest Lane, low-income apartments near the corner of Forest and Central.

A review of Dallas Police crime hotspots reveals that low-income housing is often build in high crime areas. That same data shows Cypress Creeks would be in an area of relatively low crime.

“The fact that there is little crime is humongous,” said Demetria McCain, a fair housing advocate at the Inclusive Communities Project.

She wrote a letter in support of the project pointing out Cypress Creek would be near Medical City -- a major employer, also near a DART station -- for public transportation, and the poverty level in the area is relatively low at 12%.

How unusual is this for the city council to approve a housing complex, like this, in an area of high opportunity?

“It is very unusual. Almost always they are approving ones in high poverty, high concentration, racially isolated areas,” said McCain.

The Cypress Creek proposal passed despite the objections of neighbors who spoke up against it. They said the approval process happened too fast and the city needed to address existing problems before introducing affordable housing.

“I want affordable housing in my neighborhood. I just want it done in the right way. So public safety and issues of homelessness are considered,” said Woot Lervisit, a community leader.

When it was pointed out to Lervisit that Cypress Creek is not in a crime hotspot he responded, “Living here I disagree with that. This is our neighborhood and we understand it better than most people.”

But it turns out, in Texas, angry neighbors can override their city council. All they need is a letter of opposition from their state representative -- in this case Democrat John Turner.

It's a state law that's taken a lot criticism.

In 2013, a state commission concluded Texas' law gives too much power to one person saying “officials were often not in a position to meaningfully evaluate a proposed development or obtain community input sufficient to draft the required letters.”

And an audit by the General Accounting Office in 2016 found letters of opposition can have a “discriminatory influence... on where affordable housing is built.” And that “eliminating local approval” should be a priority for the federal government which has an obligation to dismantle segregation.

“It all comes down to one man. That's very sad. And troublesome,” McCain said.

Among other things, Turner wrote his decision, "… is consistent with the views of many of the constituents who reached out to me, who made it clear that their objections were rooted in concerns about specifics of the Cypress Creek proposal, and not in a general opposition to affordable housing."

The letter was a victory for neighbors who didn't want the apartments.

But when you zoom way out, what McCain sees is a failure of policy from the highest levels of government.