Regarded as the first Black millionaire in Texas, William McDonald's legacy has lived on in Fort Worth 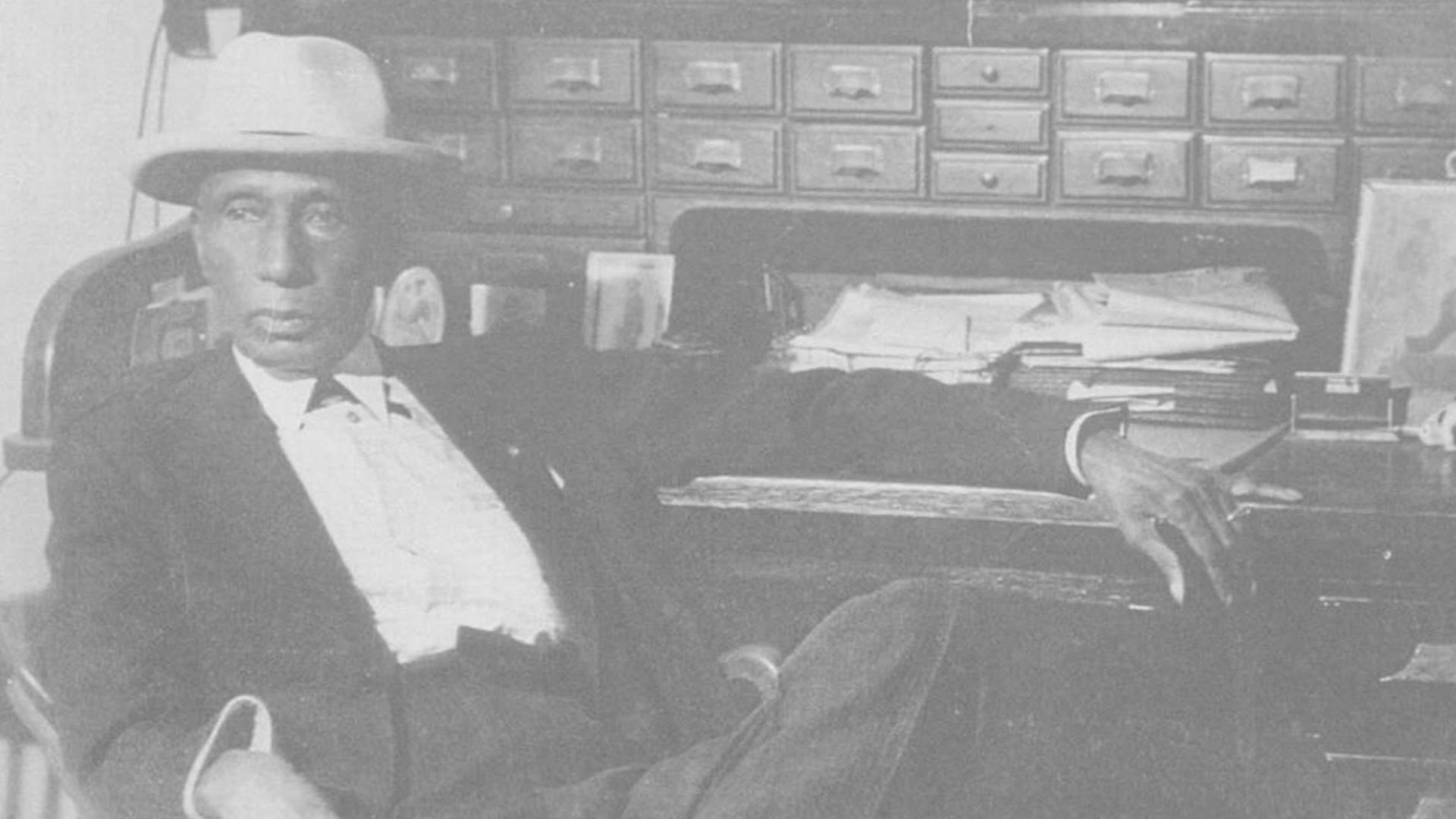 FORT WORTH, Texas — William Madison McDonald is considered by most to be the first Black millionaire in Texas.

While he figured out some savvy ways to find financial success through banking, politics and entrepreneurship, he also provided new and valuable opportunities for the Black community.

McDonald was born a little more than a year after the Civil War near Terrell, Texas. His parents named him after William Shakespeare and James Madison.

McDonald was said to be a great student growing up, graduating from high school in 1884. He eventually worked for lawyer and rancher Captain Z.T. Adams, who started teaching him about business and law.

After attending and graduating from Roger Williams University in Nashville, Tenn., a historically Black college, McDonald returned to Texas to start his wide-ranging career.

RELATED: Changing her community for the better: Juanita Craft's life-long fight for equality left an impact on Dallas

In the late 1800s, McDonald became principal of a segregated Black high school in Forney, speaking up for the public school systems and prioritizing education for students. This is also where he met his first wife, Gibson McDonald, who taught at the school.

For decades, McDonald had a strong voice in state politics, becoming the leader of the South Republican's biracial Black-and-Tan Faction. This group opposed the party's Lily-white Faction, which was an anti-Black political movement within the Republican Party.

McDonald and his group worked to encourage Black people within the party to go out and vote.

At the 1896 Republican National Convention, it is believed that a Dallas Morning News reporter gave McDonald the now well-known nickname "Gooseneck Bill."

RELATED: A Dallas Democrat becomes only the sixth Latina to chair a committee in the Texas House

In 1899, McDonald become Grand Secretary of the Prince Hall Free and Accepted Masons of Texas. He remained involved with the organization for nearly 50 years.

McDonald moved to Fort Worth in 1906, where he built and became manager of the Fraternal Bank and Trust Company. This was the city's first Black-owned bank. It was also one of the rare banks from its time that survived the Great Depression.

Credit: The Dallas Express (University of North Texas Libraries)
The Fraternal Bank and Trust Co. helped create new opportunities for Black entrepreneurs during its existence in the early 1900s.

McDonald also got into the hotel business, becoming the owner of Fort Worth's first Black-owned hotel, The Jim Hotel, named after his second wife, Jimmie Strickland.

Due to his savvy and inclusive business work, it is believed McDonald is the first Black millionaire in all of Texas.

McDonald stayed out of politics in his later years and died on July 5, 1950 in Fort Worth. He is buried in Trinity Cemetery.

His legacy remains across North Texas, as there is the William M. McDonald YMCA in southeast Fort Worth. There is also a mural paying tribute to McDonald on the south side of the Fort Worth Central Station.

In 2002, the Texas Historical Commission and the city of Forney erected a historical marker in his honor, saying in part, "Throughout his life, McDonald was a leader in the struggle for social justice, advocating persistence and civic and moral responsibility as the steps to equality."