A disturbing case of alleged bullying and assault placed Plano ISD at the center of national attention in early March 2021. 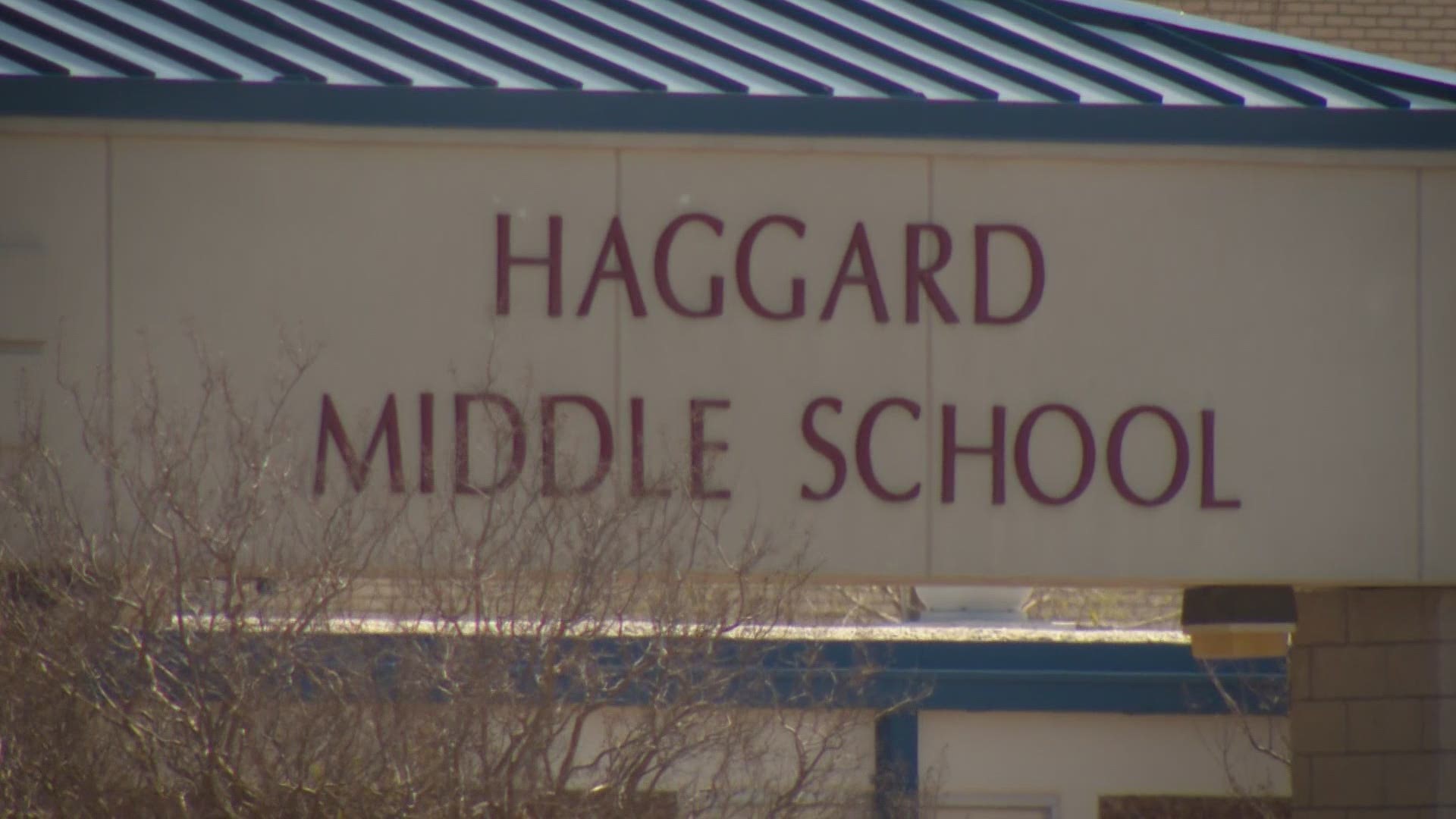 PLANO, Texas — Administrators with Plano Independent School District will address a variety of concerns from the community during a town hall meeting organized by Collin County NAACP.

A disturbing case of alleged bullying and assault placed Plano ISD at the center of national attention in March 2021. A Haggard Middle School student's mom cried out, saying her 13-year-old son was the victim of racialized taunting and assaults.

“It was pre-meditated. It was hateful, and it was evil,” the student’s mother said during a press conference on March 9.

Protests in support of the child and his family erupted when community members learned the boy was recorded by his peers, who allegedly forced him to drink urine during a sleepover in mid-February.

"This situation didn’t happen in a vacuum. This has been happening over the years. Many parents have complained,” said Sherasa Thomas, political action chair of the Collin County NAACP.

June Jenkins is the organization’s president. She said the branch has been in ongoing discussions with Plano ISD administrators.

”Our goal was to focus on accountability and advocacy,” said Jenkins.

The Collin County NAACP is taking the lead. The organization is hosting the community’s first town hall meeting with Plano ISD administrators since the bullying complaints surfaced.

Plano ISD Superintendent Sara Bonser, the district's chief operating officer, and an assistant superintendent will field questions during the virtual meeting and listen to residents’ concerns and stories.

"We realize that in order to undo harm and trauma, you really have to make restitution. You have to give people a voice and a platform to express their concern,” said Thomas.

Organizers said the solutions-driven meeting will tackle issues including bullying, disciplinary reports, and African American studies courses among other topics.

The group called the community meeting a much needed step.

"I have faith in the people, and I believe that Plano ISD is going to do something, because people are going to hold them accountable,” added Thomas.

The NAACP’s virtual town hall meeting will be held from 6:30 p.m. to 8 p.m. Wednesday, March 31. To join the meeting, community members must register at https://bit.ly/3w26bYD.

RELATED: Plano ISD says it has issued consequences after completing investigation into recent allegations of bullying