The 17th annual Asian American Heritage Festival is Saturday at 11 a.m. No tickets are needed. Anyone can watch the livestream for free online. 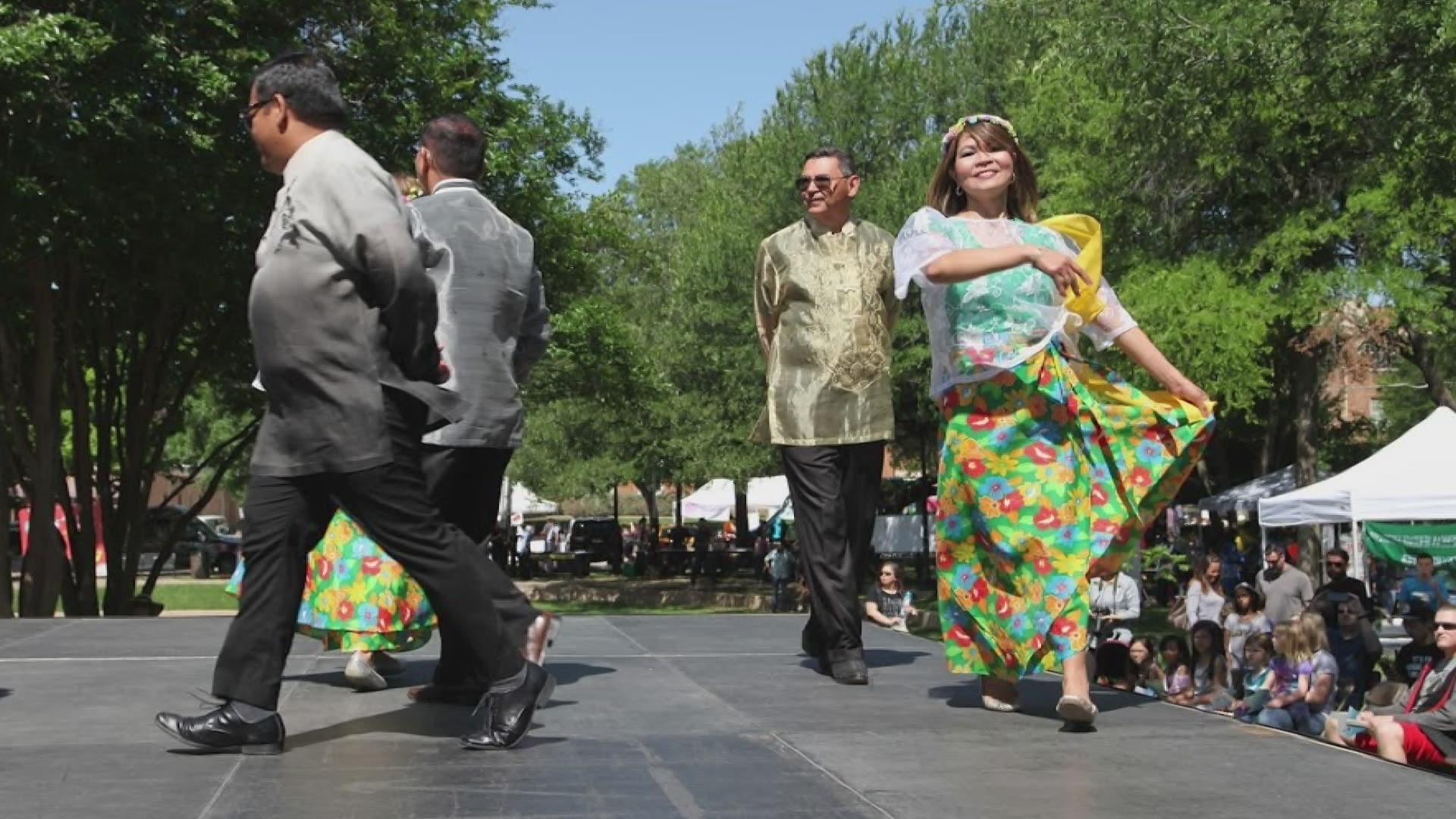 PLANO, Texas — Plano AsiaFest is returning virtually this year, after being canceled last year due to the pandemic.

The 17th annual Asian American Heritage Festival is Saturday, May 8 at 11 a.m. No tickets are needed. Anyone can watch the livestream for free online here.

Even though the annual festival is going virtual for the first time ever, people can still expect to see the usual favorites: martial art demonstrations, origami, paper cutting crafts and cultural dances.

“We have a live magic show that we're very excited to show, so we have something for everyone,” said AsiaFest organizer Rachel Tran.

“We feel like we have a mission to promote Chinese culture and language to the community,” said Leung.

In addition to being the Merit Chinese School principal, Leung also works with the Asian Breast Health Outreach Project, which is a non-profit service program at the Methodist Richardson Medical Center.

“We find that due to language, cultural, financial, and knowledge barriers, many women, especially Asian women, do not have access to a mammogram. So we are here to bring awareness to the community and to educate women,” said Leung.

Leung will be giving a short live presentation about this project during AsiaFest on Saturday.

Tran said this decision came after two brothers admitted in a suicide note that they planned the murder-suicide of their family in Allen in April.

“We just thought, well, Asians, we tend to kind of keep it quiet. We don't share information. We don't talk about stuff. And so we're thinking, well, if someone comes online and tell us that it's OK to talk about things. It's OK. Then maybe we'll open up more,” said Tran.

Tran said an FBI agent and the Plano Police Department will also speak virtually on Saturday about safety tips.

According to Stop AAPI Hate, between March 2020 and February 2021, nearly 3,800 incidents of anti-Asian hate were reported. At least 103 of those incidents reportedly happened in Texas.

Plano PD speaks at AsiaFest every year. This year, the department told WFAA they will present tips on cost effective ways to secure your home, such as installing strike plates.

Liu Yuan is a community liaison with Plano PD. She serves Plano's Asian population by translating between the public and police. She also gives presentations in the Asian American community, encouraging residents to call 911 to report crimes and to get to know their neighbors beyond just the surface level, topics that will also be discussed during AsiaFest.

“Know not only what your neighbor’s name is, it's about exchanging culture and learn from each other. You have a more understanding about different people, different cultures,” said Yuan.