Breaking News
More () »
While I Have Your Attention

While I have your attention: Nakia Douglas 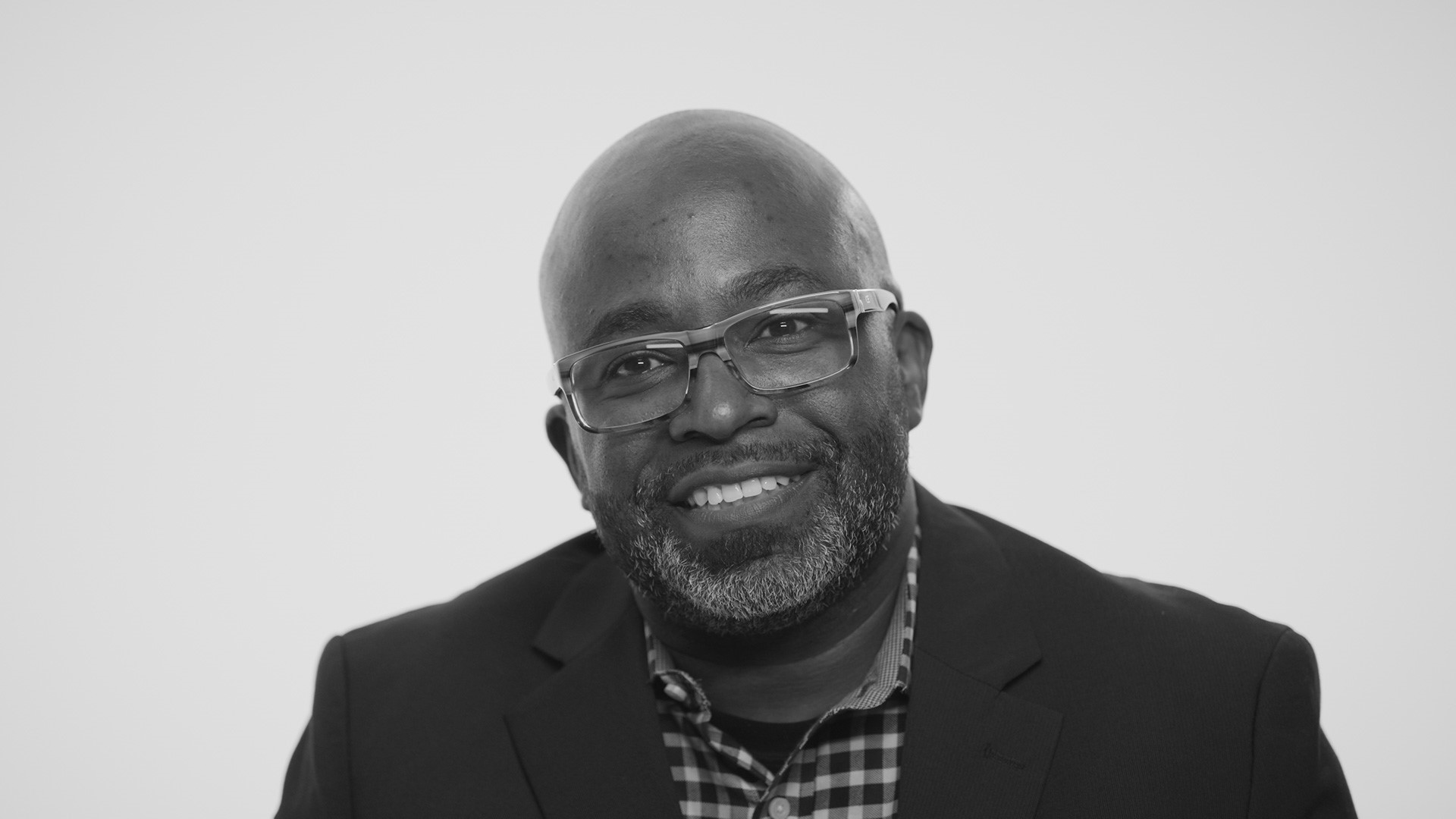 Nakia Douglas previously served as the Executive Director of the South Oak Cliff Feeder Pattern in Dallas ISD. Additionally, he is the Founding Principal of “The” Barack Obama Male Leadership Academy. A twenty-two year (K-16) Educator, he has served students and communities from North Carolina, Georgetown, Pflugerville and Dallas, Texas as either a Teacher and/or Administrator.

Book Recommendations: Black Feminist Thought by Patricia Hill Collins, Eloquent Rage: A Black Feminist Discovers Her Superpower by Dr. Brittney Cooper, Heavy: An American Memoir by Kiese Laymon, How To Be An Antiracist by Dr. Ibram X. Kendi, I Know Why the Caged Bird Sings by Maya Angelou, Just Mercy by Bryan Stevenson, Me and White Supremacy by Layla F. Saad, Raising Our Hands by Jenna Arnold, Redefining Realness by Janet Mock, Sister Outsider by Audre Lorde, So You Want to Talk About Race by Ijeoma Oluo, The Bluest Eye by Toni Morrison, The Fire Next Time by James Baldwin, The New Jim Crow: Mass Incarceration in the Age of Colorblindness by Michelle Alexander, The Next American Revolution: Sustainable Activism for the Twenty-First Century by Grace Lee Boggs, The Warmth of Other Suns by Isabel Wilkerson, Their Eyes Were Watching God by Zora Neale Hurston, This Bridge Called My Back: Writings by Radical Women of Color by Cherríe Moraga, When Affirmative Action Was White: An Untold History of Racial Inequality in Twentieth-Century America by Ira Katznelson, White Fragility: Why It's So Hard for White People to Talk About Racism by Robin DiAngelo, PhD
Movie and Television Recommendations: 13th (Ava DuVernay) - Netflix, American Son (Kenny Leon) - Netflix, Black Power Mixtape: 1967-1975 - Available to rent, Clemency (Chinonye Chukwu) - Available to rent, Dear White People (Justin Simien) - Netflix, Fruitvale Station (Ryan Coogler) - Available to rent, I Am Not Your Negro (James Baldwin doc) - Available to rent or on Kanopy, If Beale Street Could Talk (Barry Jenkins) - Hulu, Just Mercy (Destin Daniel Cretton) - Available to rent (free on some sites currently), King In The Wilderness - HBO, See You Yesterday (Stefon Bristol) - Netflix, Selma (Ava DuVernay) - Available to rent, The Black Panthers: Vanguard of the Revolution - Available to rent, The Hate U Give (George Tillman Jr.) - Hulu with Cinemax ·When They See Us (Ava DuVernay) - Netflix

RELATED: While I have your attention