For those who've lost people in combat, 'every day is Memorial Day for them'

When Glen Dare marches again this Memorial Day, 24 hours overnight for Carry the Load, five names on his 80-pound pack will go with him. 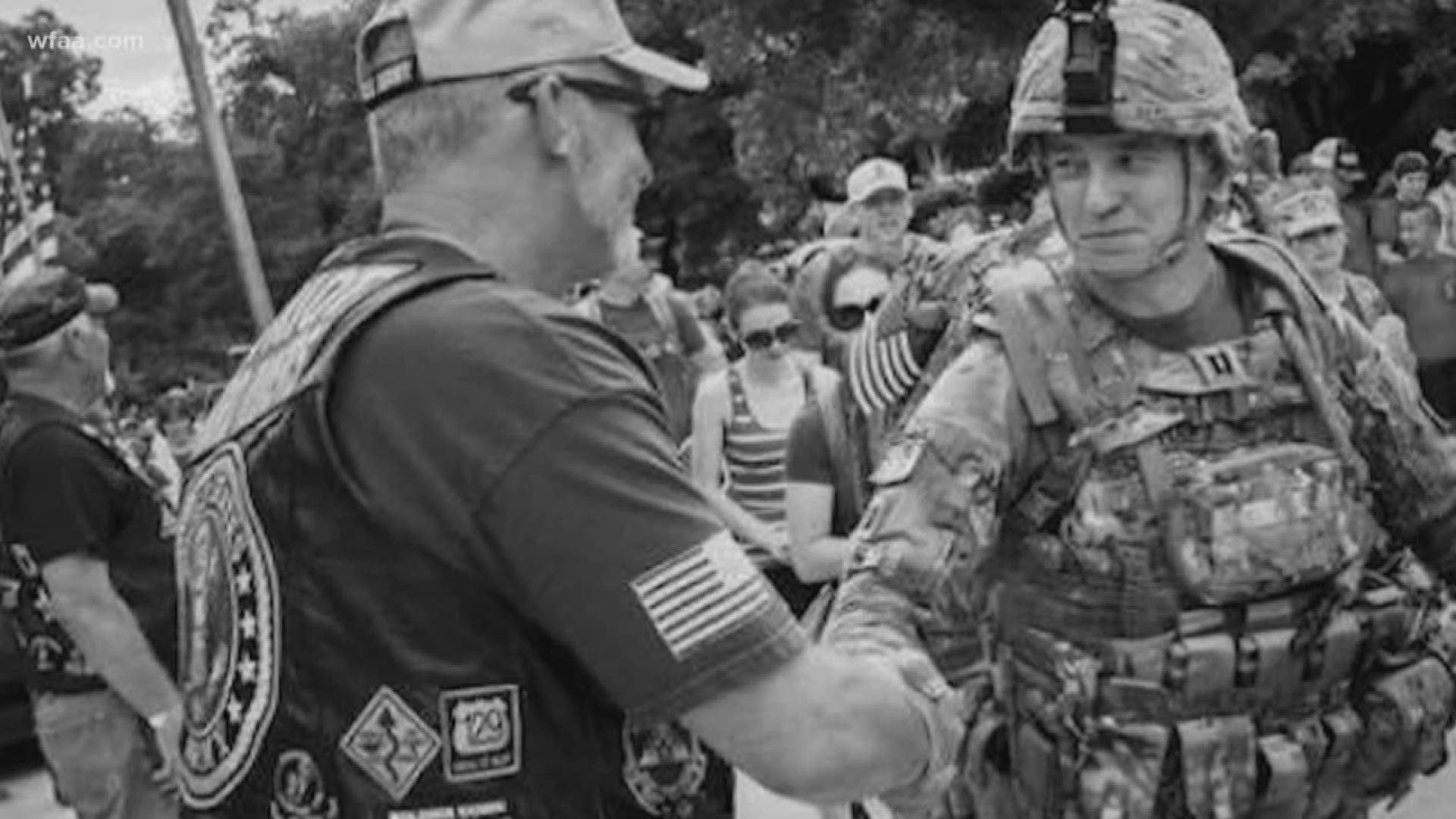 DALLAS -- When Glen Dare marches again this Memorial Day, 24 hours overnight for Carry the Load, five names on his 80-pound pack will go with him.

"We still have a lot of friends who are still serving right now, and hopefully I don't have to add any more names to my list," he said.

The Army veteran's first march in 2012 caught the attention of event organizers who put his image and those names in advertisements. They were seen by Stewart Wolfer's family in New York, and they wanted to know who this man was that was carrying their son's name.

And in a documentary called "Connection," Dare carried that backpack all the way to the living room his friend Stewart Wolfer once called home.

"It was just a connection. It was a relief," he said of the emotional meeting with Wolfer's family. "I felt connected to this family. And they treated me like they knew me forever."

Dare's full-time job is in the Space and Airborne Systems division at defense contractor Raytheon in McKinney, where another of those names on the backpack is the son of one of his co-workers.

He was eight days shy of his 20th birthday when he stepped on an IED.

But Chris Board has help navigating through those horrible memories. Raytheon's RayVets employee assistance group helps ease veterans like himself back into the workforce.

There are roughly 4,000 RayVet members within the company. And Carry the Load helps honor his sacrifice as a Gold Star father, making sure his son's sacrifice isn't forgotten.

"You keep talking about it, you keep memories alive, and it helps. It doesn't make it go away. But it sure helps," Board said.

And as thousands march this Memorial Day again, a grieving father hopes his son's name is the last one too. Because now two more of his sons have joined the military in their fallen brother's name.

And so on Memorial Day, they'll march to honor the amazing sacrifices that far too many souls have made.

"Every day is something... that if we can talk about them and share those stories," added Dare. "I think it's important." 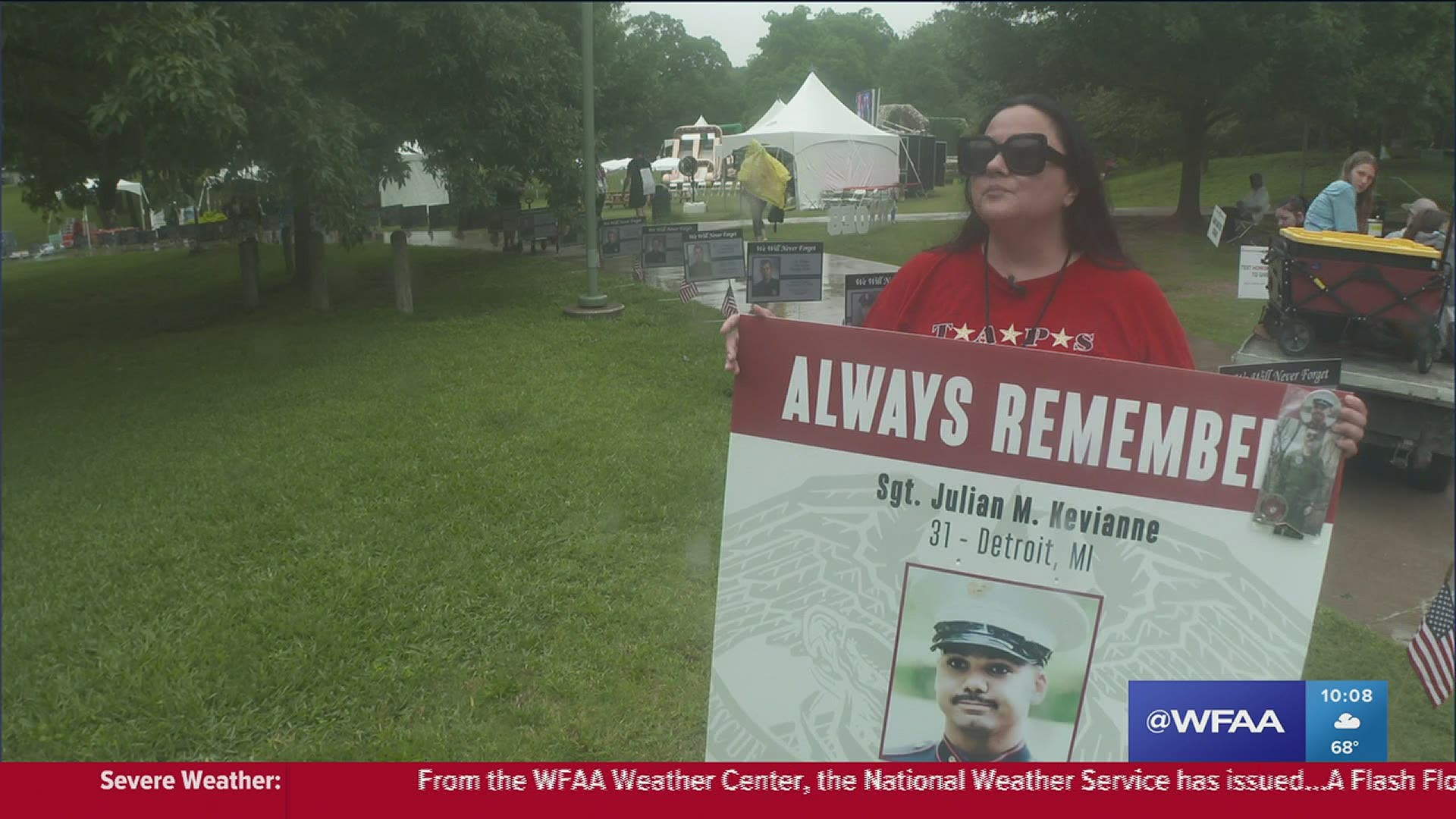