Jeslin Jose, 26, is one of two victims from the North Texas area who drowned at the Falls last week. 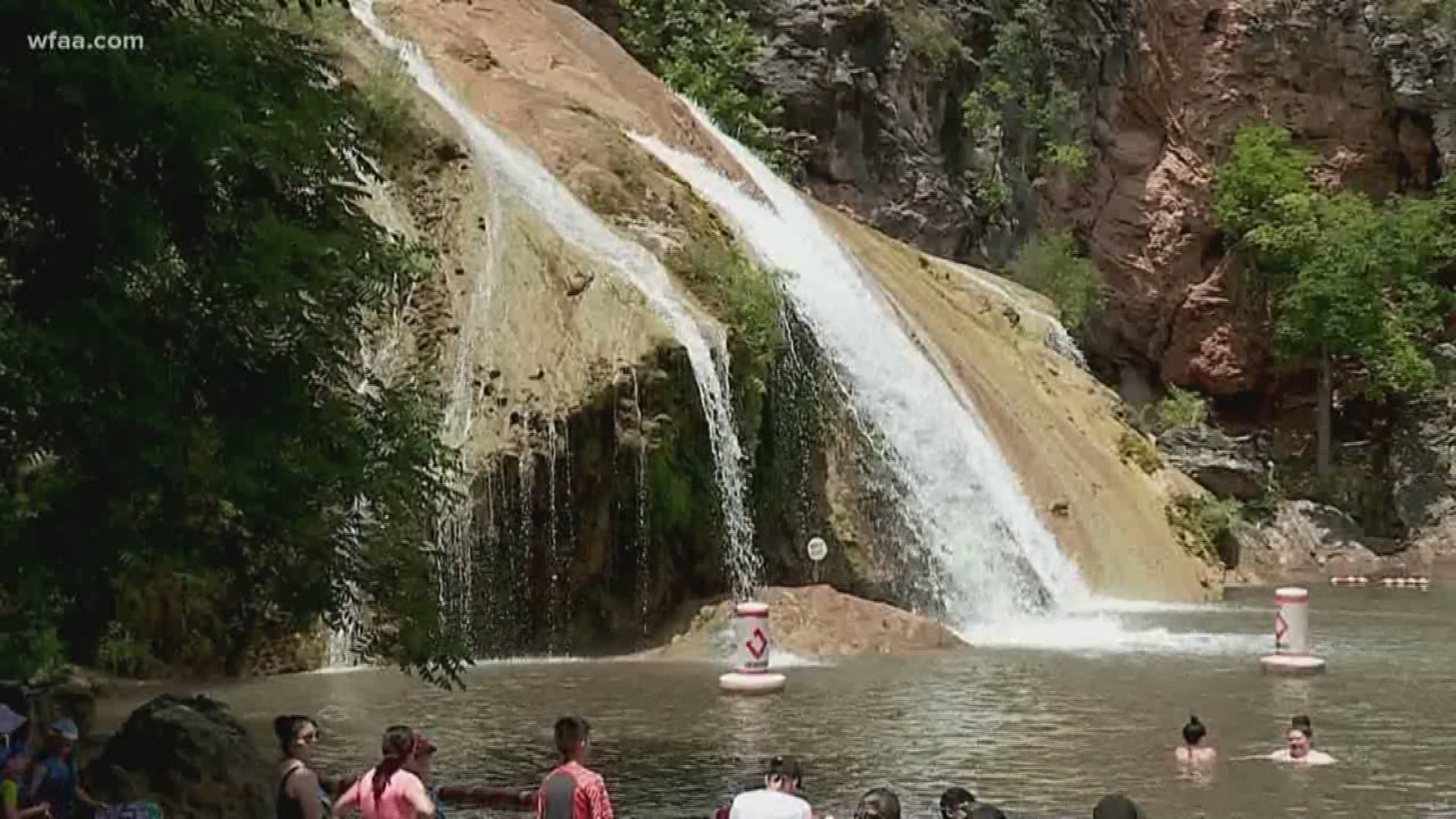 MESQUITE, Texas — Jeslin Jose, 26, of Mesquite was having a fun time with three friends at Turner Falls in Oklahoma when everything changed. Jose is one of two victims from the North Texas area who drowned at Turner Falls last week.

"It's hard to really move on with this pall over our family for the last week," said Joses cousin Charles Thomas.

Jose was active in church and had just married in 2018. Her husband, who currently resides in India, was just months from reuniting with her in the United States. Jose and three friends were in Oklahoma for a one-day trip to celebrate a birthday. The city of Davis oversees Turner Falls.

All three were holding hands waist deep in an open part of the pool when a swift current took them all under, according to Davis police chief D. Gregory.

"It feels like I lost a sibling honestly," cousin Cheryl Idicula said.

The family said Jose could not swim. Two bystanders luckily rescued the three other women, according to the police chief. Jose's body was recovered two hours later by local dive teams. This all happened the day before the Fourth of July holiday.

"I saw fireworks and I thought this was so strange, how the world moves on when this is what's happening to us right now," Idicula said.

Gregory said the drop-off from the underwater ledge is from 4 feet to nearly 13 feet deep. The city of Davis has tried to hire lifeguards for two years.

"We just can't get the applicants," Gregory said.

"It's clear they understood the danger. They looked into hiring trained lifeguards and eventually backed out," said attorney Fini Thomas.

Jose's family is pushing for the city of Davis to do more.

"They need to make it much clearer that your life is at risk if you go into these areas," Thomas said.

A wake for Jose is scheduled for Wednesday in North Texas.