Two of the three victims were not wearing a life jacket during the accidents, officials said. 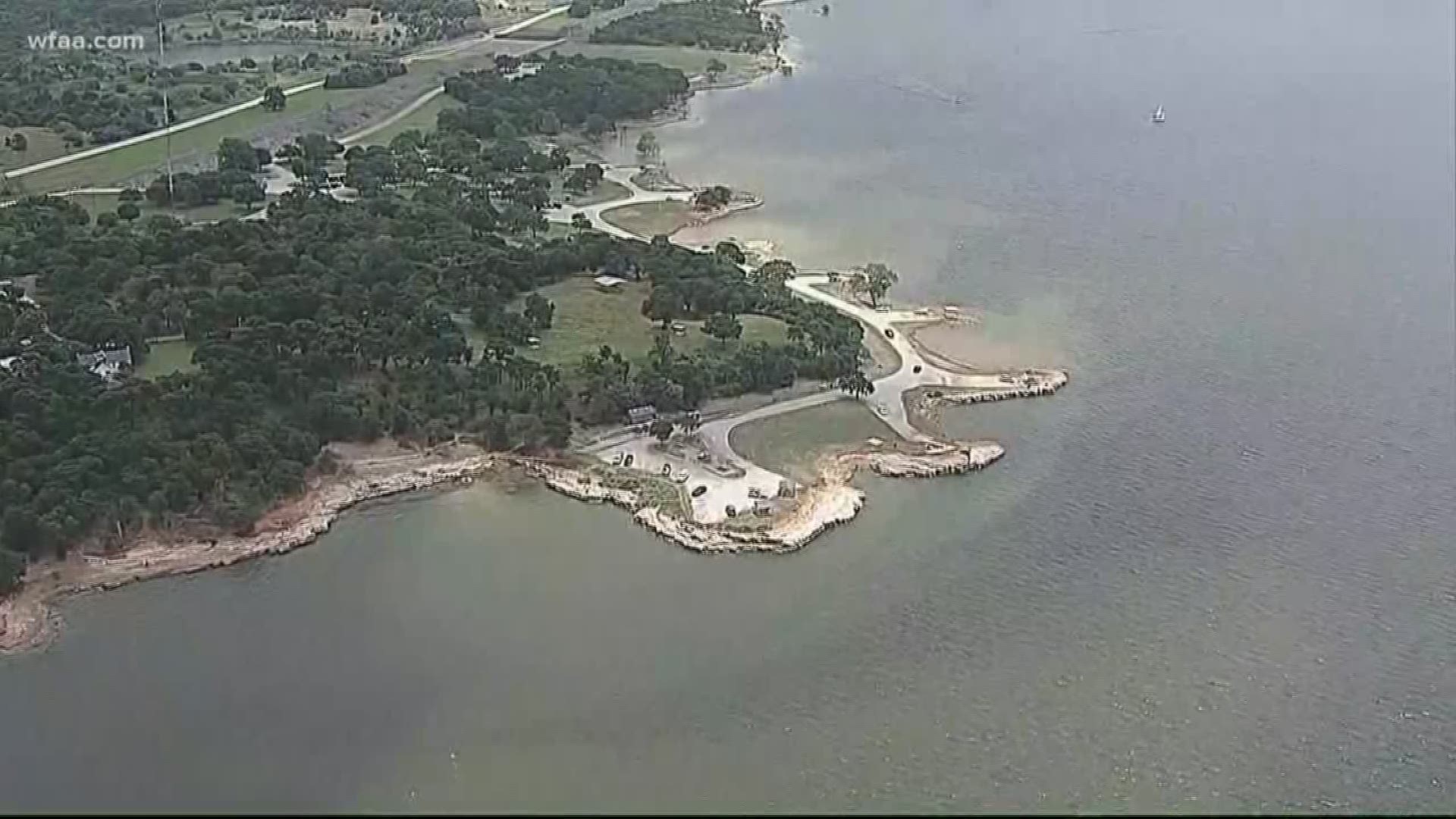 At least three people drowned while celebrating the Fourth of July holiday.

A 31-year-old man from Arlington drowned in Possum Kingdom Lake. Alberto Santos, 17, of Dallas drowned in Grapevine Lake. And a 6-year-old boy drowned in Lake Lavon.

Rescue crews said they responded to a call about "two men being in distress” at Possum Kingdom Lake Thursday.

People nearby performed CPR on one of the men, but were unable to revive him. His name has not been released.

The second person is expected to survive.

Alberto Santos, 17, from Dallas was swimming with his family Thursday when he went underwater at Rockledge Park in Grapevine.

The Grapevine Dive Team was able to recover the teen and take him to the hospital. Santos was pronounced dead at the hospital.

Officials said Santos was not wearing a lifejacket when he went under.

Officials were called shortly after 1:30 p.m. after a 6-year-old boy went underwater at Collin Park, off St. Paul Road in Wylie, according to Collin County Sheriff's Office.

Officials started CPR on the child. He was sent to Baylor Scott & White Emergency Center Wylie, where he was pronounced dead.

At least two of those victims were not wearing life-jackets at the time of the accident, officials say.

There must be a life jacket must be readily accessible and fit each person properly.

The Grapevine Fire Department says anyone swimming in the lake is not required to wear a life jacket, although it’s strongly recommended.