Texas does not currently have any statewide nondiscrimination laws in place for LGBTQ people, according to Freedom for All Americans. 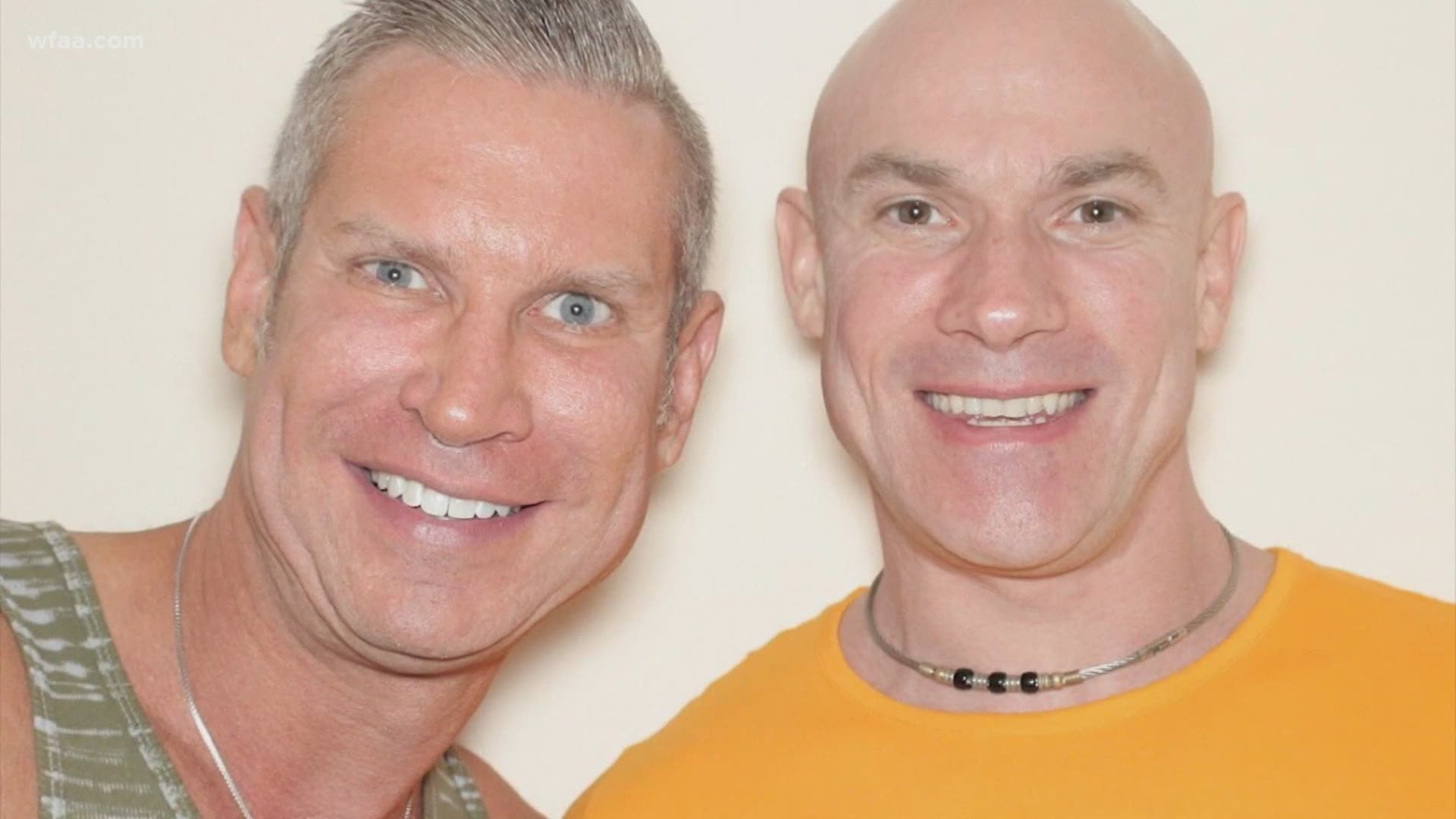 In a 6-3 vote, the Supreme Court of the United States issued a ruling Monday that protects LGBT people from discrimination in the workplace due to their sexual orientation.

The justices "found that a key provision of the Civil Rights Act of 1964 known as Title VII that bars job discrimination because of sex, among other reasons, encompasses bias against LGBT workers," the Associated Press reports.

Dallas and other North Texas cities had already updated local laws to protect LGBT people from discrimination, but Texas does not currently have any statewide nondiscrimination laws in place that cover LGBTQ people, according to Freedom for All Americans.

Twenty-six other states in the U.S. had no such protections either, per FFAA.

Dallas is home to one the largest gay populations in the U.S., and has the biggest community in Texas, according to VisitDallas.

Multiple local leaders and organizations responded to the ruling shortly after it was published Monday.

Cathedral of Hope, a congregation of the United Church of Christ in Dallas that's known as the "world's largest gay church," issued a statement from Senior Pastor Rev. Neil Thomas.

"The 6-3 ruling by a conservative majority court will go a long way towards affirming legal protections in education, housing, credit and health care — areas where too many LGBTQ people, particularly Black and Brown LGBTQ and transgender siblings, still face discrimination," the statement read in part.

U.S. Rep. Marc Veasey, a Democrat who represents part of Tarrant and Dallas counties, called the ruling "a historic win" in a tweet sent out shortly after the ruling was published.

"No one should be discriminated against because of who they are or who they love," Veasey wrote. "Let’s keep up the fight until we achieve equality for all."

U.S. Rep. Collin Allred, D-Dallas, issued a similar statement on Twitter, writing "What better time than during #PrideMonth" for the ruling to come down.

"Today I'm celebrating with LGBTQ+ friends, neighbors, and loved ones," she wrote in a tweet.

Resource Center CEO Cece Cox also issued a statement, praising the court for "standing on the right side of history." Resource Center is a Dallas-based nonprofit that serves the LGBTQ community.

“Today the highest court in the land has affirmed that LGBTQ people are as deserving as anyone else to be free from discrimination at work," Cox said in part. "Despite everything going on in the world today, this is a watershed moment for our community. The message from the Court today was clear: there is no room for discrimination against LGBTQ people."

Other LGBT organizations shared news of the ruling to their social media pages throughout the morning, including Dallas Pride, the North Texas LGBT Chamber of Commerce, Outlast Youth and Rainbow Roundup.

Equality Texas will host a virtual rally and Q&A session at 5 p.m. in coordination with the Transgender Education Network of Texas, Texas Freedom Network, ACLU of Texas, Lambda Legal and the Human Rights Campaign to discuss the ruling.

The Human Rights Campaign will also host a telephone town hall at 5:15 p.m. Monday about how the ruling could affect the LGBTQ community, the DFW chapter of HRC tweeted. Those who wish to participate must register before 3 p.m.