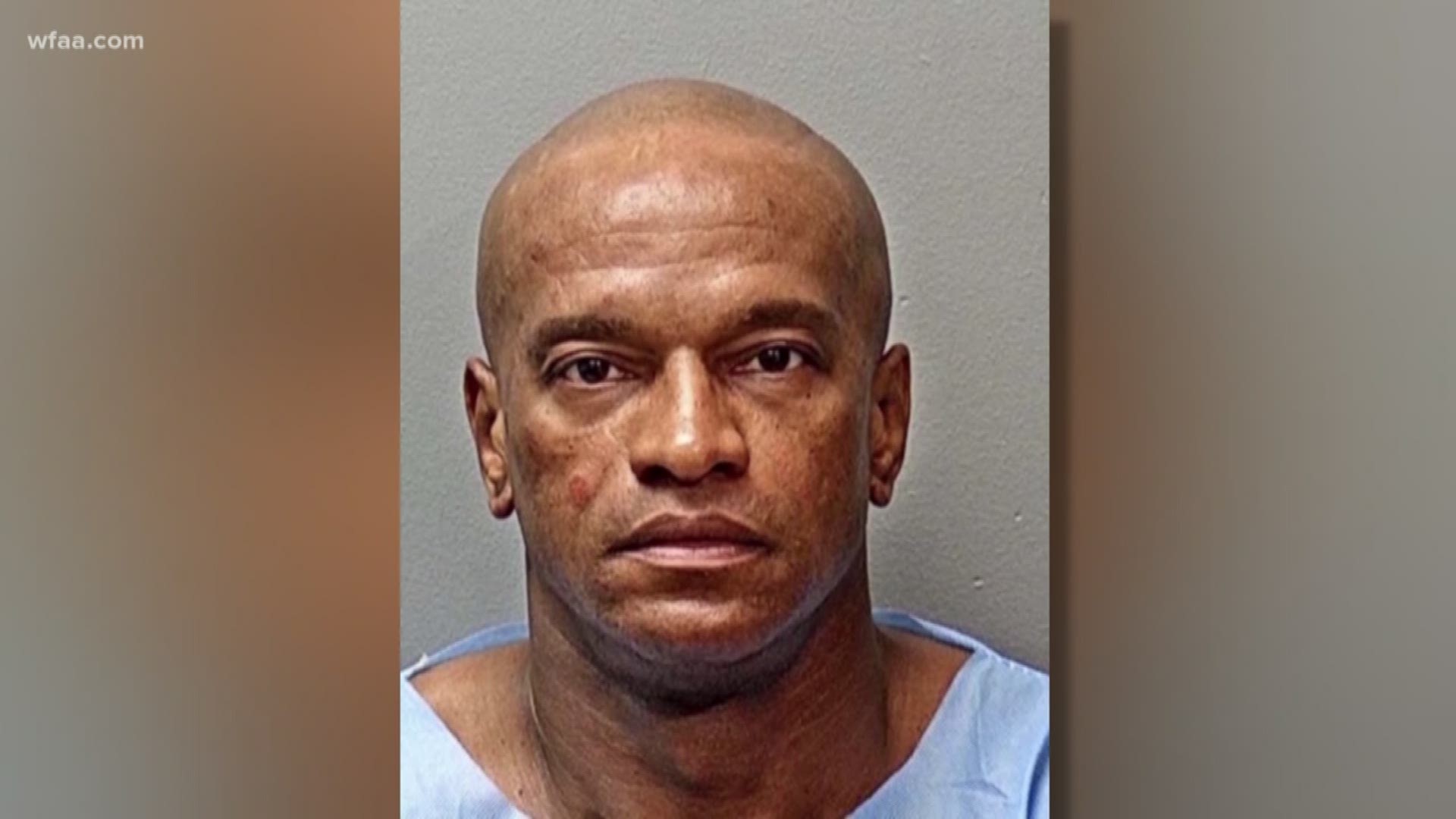 Editor's note: Due to the nature of this crime and the fact that the victim is a minor, WFAA will no longer show Salem Sabatka’s picture.

Updated at 2:14 p.m. with details from federal court hearing.

The man accused of taking 8-year-old Salem Sabatka while she was walking with her mother Saturday in a Fort Worth neighborhood now faces a federal kidnapping charge.

Michael Webb, 51, already faced a state charge of aggravated kidnapping, a first-degree felony, before he was transferred to federal custody Tuesday.

Webb is accused of grabbing the 8-year-old girl away from her mother Saturday afternoon. The child was found about eight hours later at a Forest Hill hotel.

Federal magistrate Judge Jeffery Cureton did not read aloud the charges against Webb during a hearing Tuesday afternoon.

The judge called Webb a "flight risk" and a "danger to the community."

He was shackled in court and appeared to glare at authorities while the judge spoke.

A probable cause hearing in Webb's case has been set for 2 p.m. June 4.

Webb had been held in Tarrant County jail in lieu of $100,000 bail before he was transferred into federal custody around 8 a.m. Tuesday.

Fort Worth police said the kidnapping appears to have been random when she was snatched off the street as she walked with her mom around 6:30 p.m. Saturday in a Fort Worth neighborhood.

Fort Worth police found the child at WoodSpring Suites Fort Worth Hotel in Forest Hill.