Three schools in Little Elm were placed on lockdown following the shooting as a precaution. 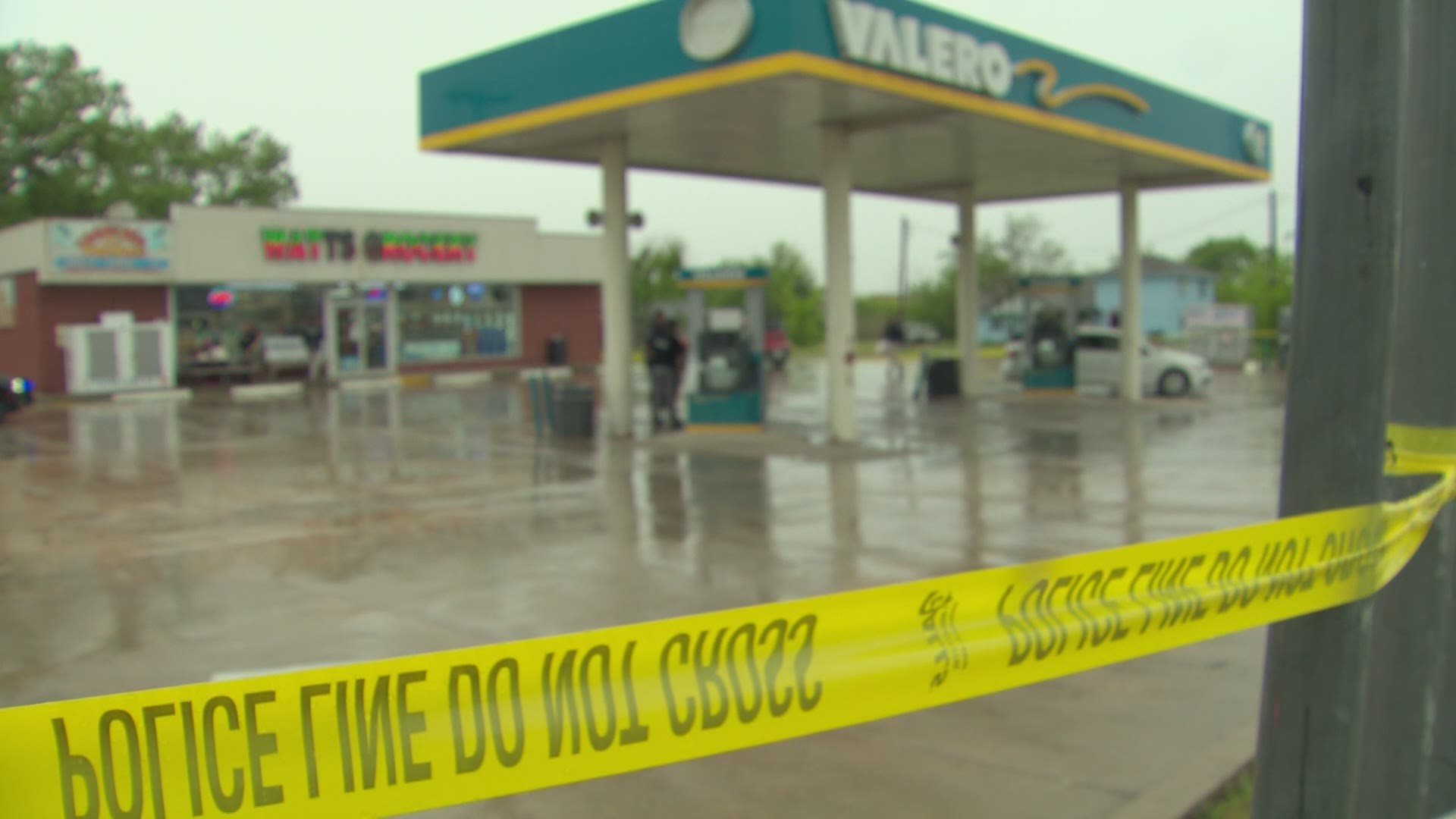 A search is underway for a man suspected of firing on a car his girlfriend was inside and striking a toddler in the leg, police said.

Three Little Elm ISD schools were placed on lockdown Thursday after the shooting at a nearby grocery store in Hackberry, according to police.

A woman, her sister, and her toddler child stopped at the Watts Grocery Store at the corner of Rose Lane and King Road in Hackberry a little after 2 p.m.

The sister's boyfriend then drove up and shot at the car the women and the child were in and ended up shooting the toddler in the leg, police said. The sister told police she had an argument with the suspect earlier Thursday.

On Friday, Little Elm police said they recovered the vehicle involved in the shooting. Police are still searching for the suspected shooter, Demetrius Davis.

Neighbor Jonathan Combs described the moments after the child was shot.

"I saw a little girl on the floor. Hardest thing I've ever seen in my life," said Combs. "I don't know this poor little girl. Is she OK? Is she OK? Because she is screaming. Is she going to live? That's all I want to know."

Police said the child was taken to a Dallas-area children's hospital in stable condition.

The shooting suspect, who police say the women identified as 25-year-old Demetrius Davis, fled the scene. Little Elm police and other law enforcement agencies are still actively looking for him.

The Little Elm Police Department provides police services for the City of Hackberry.

Following the shooting, three Little Elm ISD schools were placed on lockdown out of an abundance of caution.

"We wanted to let you know about a police situation around the area of 423. Out of an abundance of caution, Little Elm Police have recommended putting Hackberry, Strike, and Prestwick on lockdown," the district posted on Facebook. "This situation is not associated with any of our campuses. It's a situation police are working in the area." 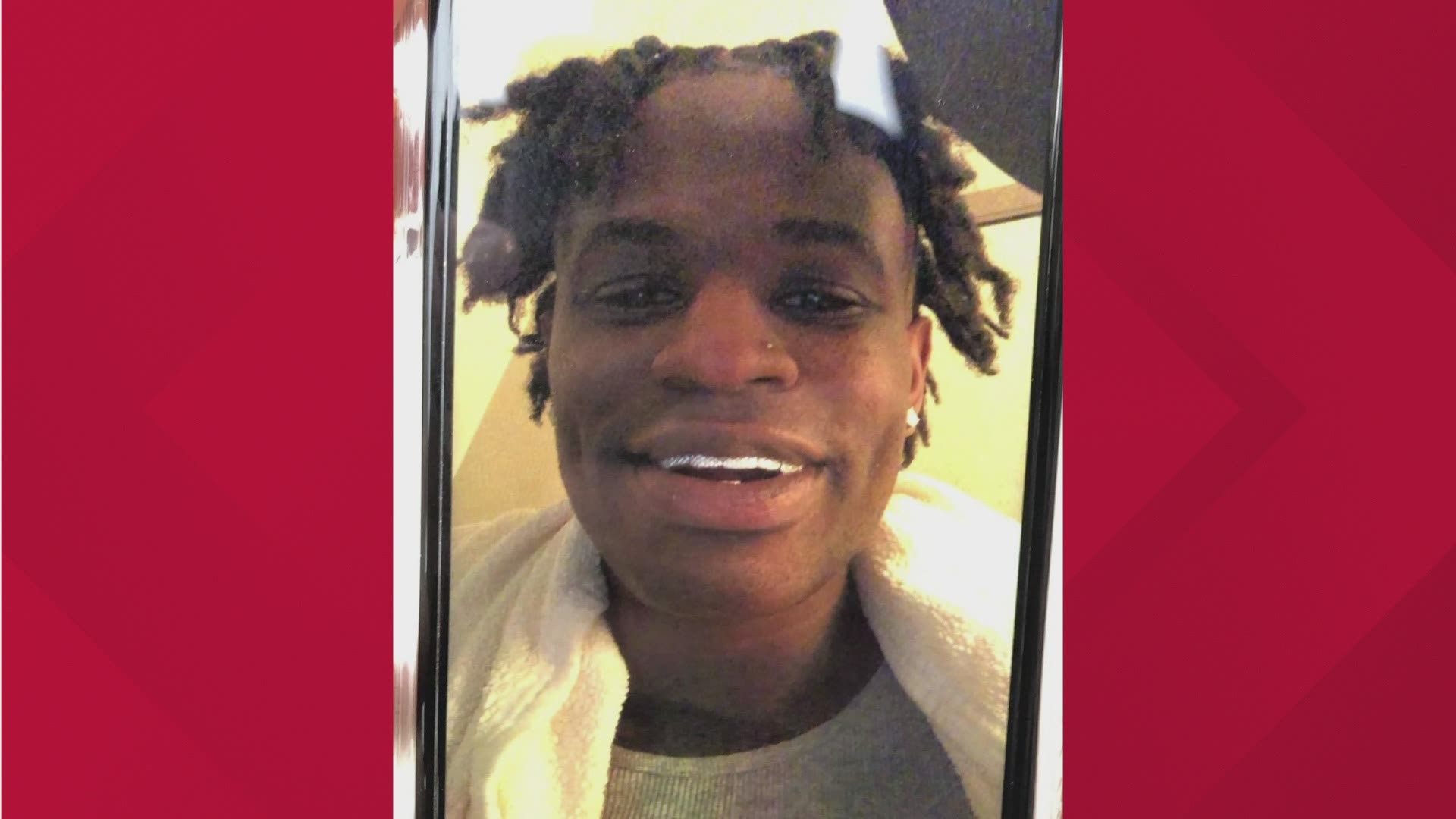 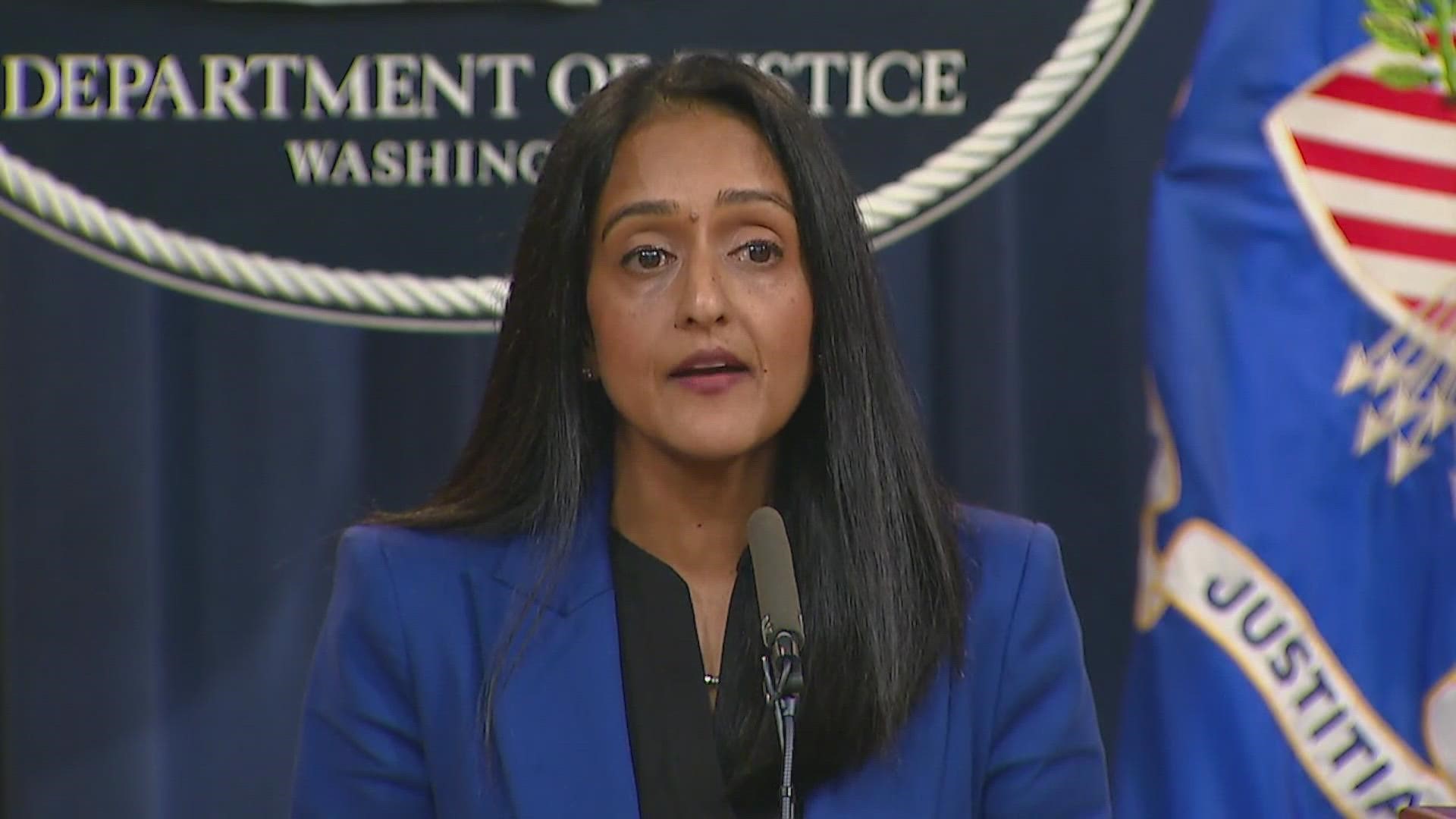