The closure was confirmed around 11:35 a.m. Thursday. The driver of the 18-wheeler was killed, according to police. 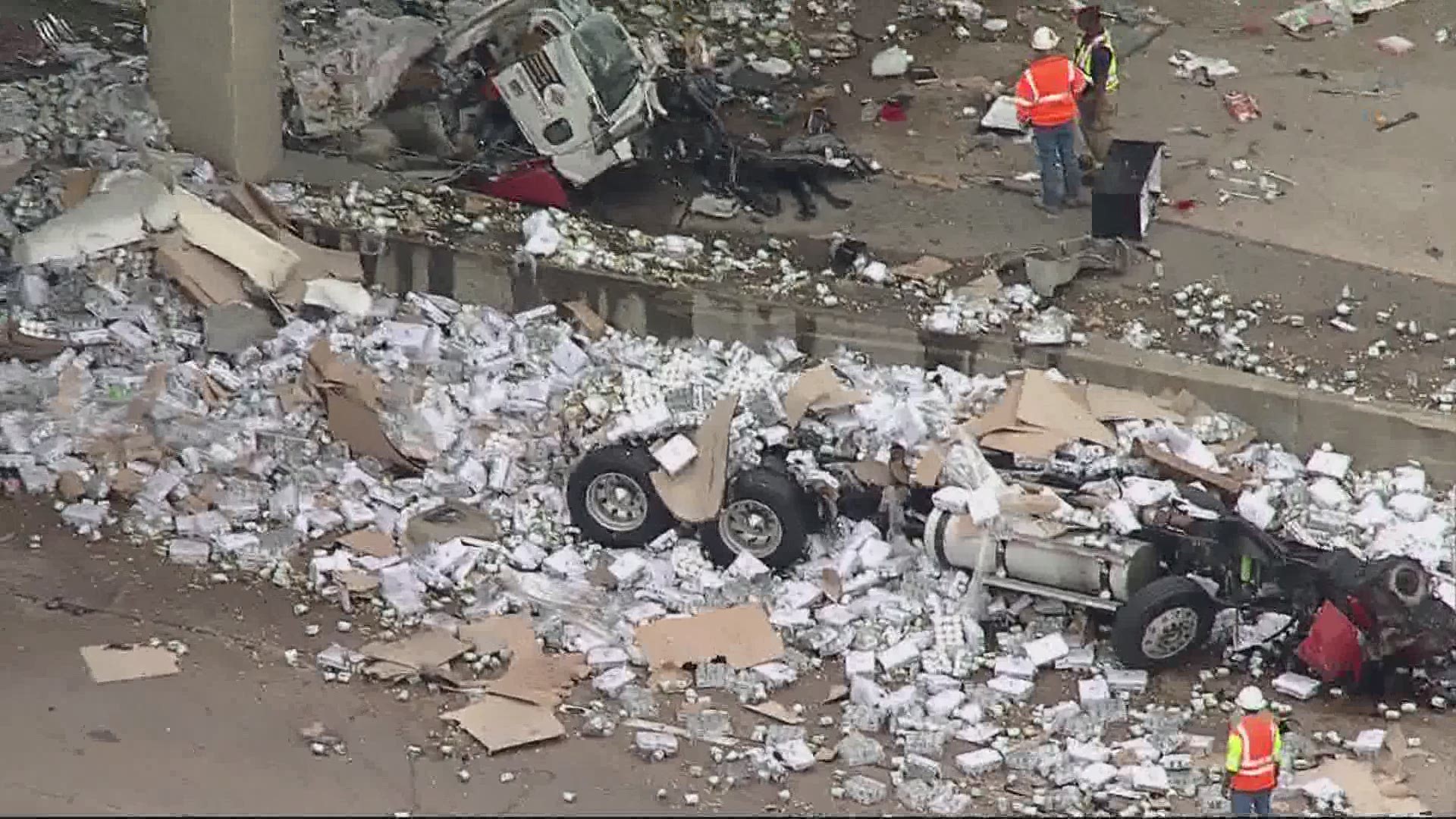 HUTCHINS, Texas — This story will be updated as new information becomes available.

More than five hours after the freeway was closed, all lanes of Interstate 45 have reopened following fatal crash.

The driver of the semi was killed. Officials have not released that person's name at this time.

The closure was confirmed around 11:35 a.m. and is due to a collision involving a semi, according to TxDOT. Hutchins police said a single 18-wheeler struck the bridge support area.

During the closure, traffic was detoured to I-20.

Just arrived on scene of a fatal crash. I-45 is completely shut down due to this crash involving a semi. The driver of the 18-wheeler is dead after hitting the bridge support area. pic.twitter.com/egz5EzOisx

The collision happened near Langdon Road, which is also near the Lyndon B. Johnson Freeway interchange.

Authorities said the driver was the only person in the semi-trailer when the crash happened and no other vehicles were involved.

Drivers are encouraged to avoid the area if possible. 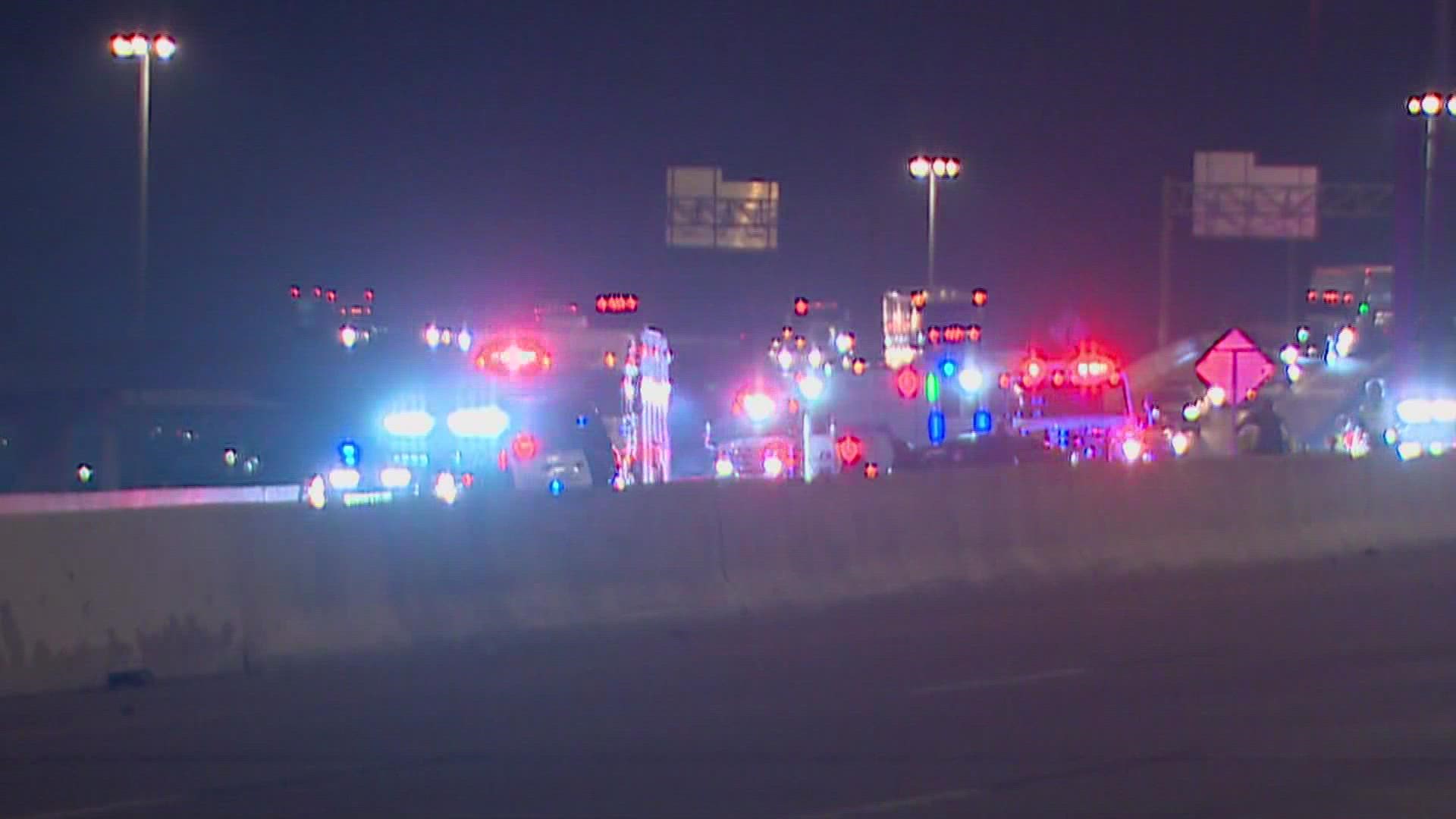 Traffic update: Westbound lanes of I-30 closed in Fort Worth due to crash