How the story behind Cinco de Mayo shaped American history

The battle of Puebla in Mexico had a big impact on the American Civil War. 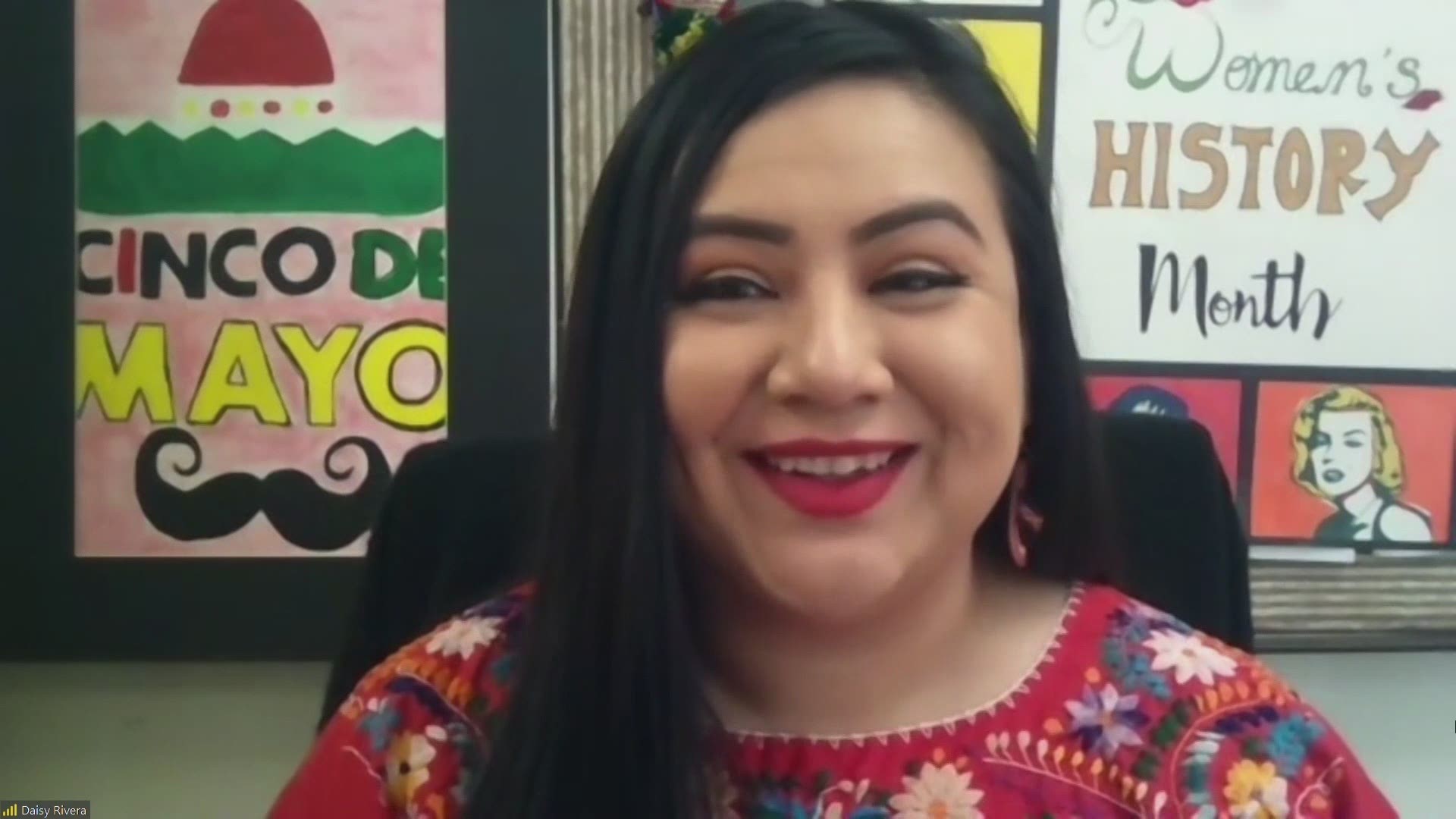 FORT WORTH, Texas — You may have heard Cinco de Mayo is more of an American holiday than a Mexican one, but chances are you might not have heard how the often-overlooked history behind the battle of Puebla likely had a major impact on history of the United States.

“I think we have such a huge misconception when it comes to Cinco de Mayo,” said Daisy Rivera, teacher of U.S. history and Mexican-American studies at North Dallas High school.

The battle of Puebla on May 5, 1862 had a bigger impact on American history than most people realize, Rivera said.

If Mexican troops hadn’t held off the invading French, historians believe the French government would have joined forces with the Confederate army during the Civil War, possibly changing the course of American history.

Instead, a band of outgunned and outnumbered Mexican troops held off one of the elite fighting forces in the world at the time.

Outside of the city of Puebla the date is merely a footnote in Mexico, but was celebrated by pro-Union Americans of Mexican descent.

“Once news got to the United States, we were dealing with the Civil War at that time, many Americans of Mexican heritage actually used it as an inspiration,” Rivera said. “They actually ended up celebrating that holiday here in the United States they started creating parades, with dances, with speeches.”

Those celebrations have remained, evolving over the last century and a half into symbols for Mexican-American rights and culture.

If you plan to celebrate with Mexican food and drinks, Rivera said it’s best to understand the holiday first.

“I think it’s important to actually have respect,” Rivera said.  “When people go out there I hope they’re thinking about it not just as 'I’m going to go out and party,' but think about it as the actual legacy that was left behind because of this holiday."