President John F. Kennedy was assassinated in Dallas on November 22, 1963. 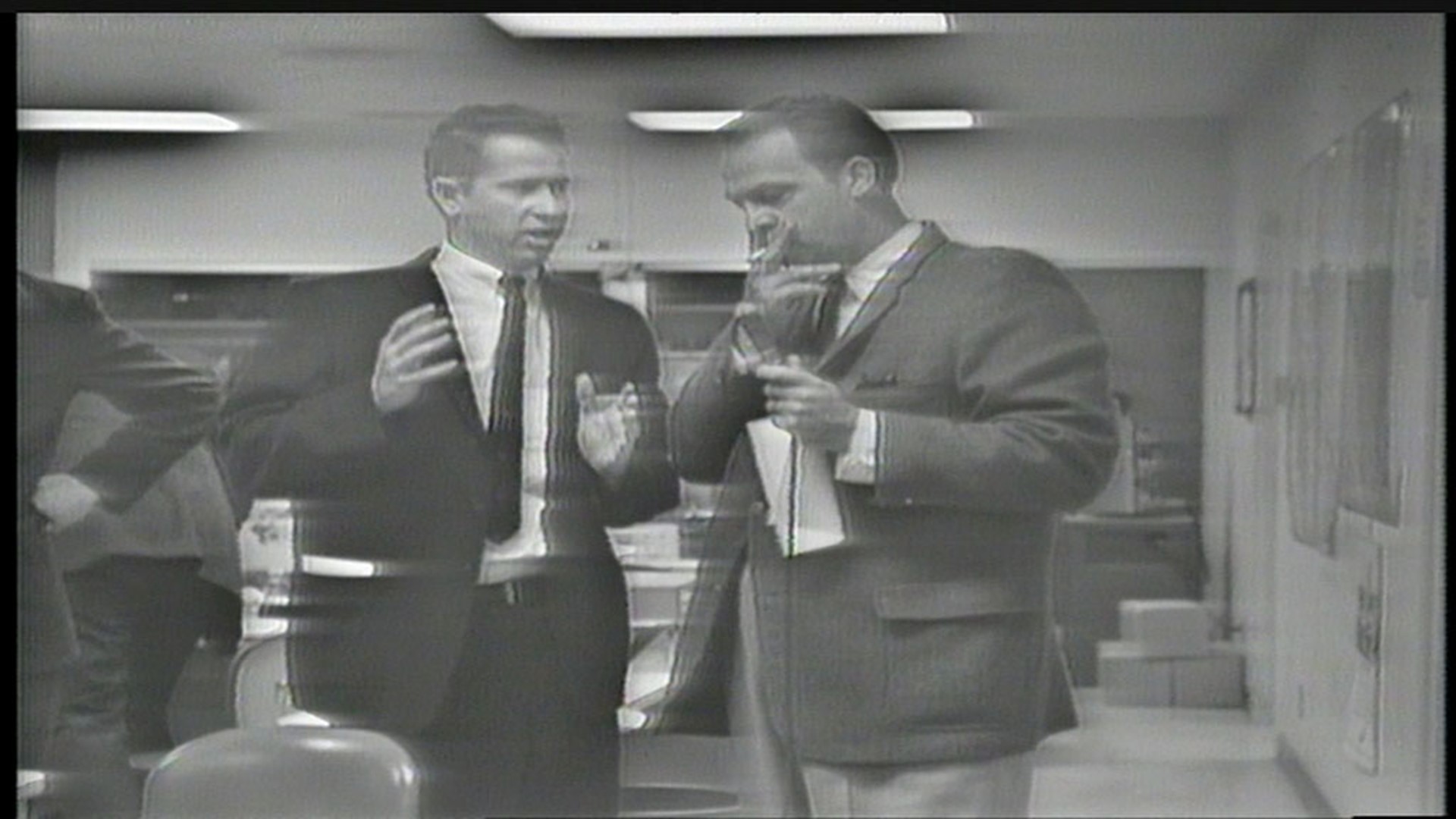 DALLAS — It's been 58 years since an assassin's bullet cracked through the air and took the life of President John F. Kennedy in Dallas.

On the afternoon of Nov. 22, 1963, the president was riding in a motorcade near Dealey Plaza in Downtown when he was shot in the neck and head at 12:30 p.m. The governor of Texas, John Connally, was also shot.

Kennedy was rushed to Parkland Memorial Hospital, but was declared dead at 1 p.m. Kennedy was just 46 years old.

WFAA was one of the first media outlets in the world to report on the tragedy that would forever change the course of our nation's history.

Re-watch the report below: