It's a family affair at this escape room in Waxahachie

“I was like, ours has to be totally different,” Coffey said. “It has to be something unique and something they haven’t seen.” 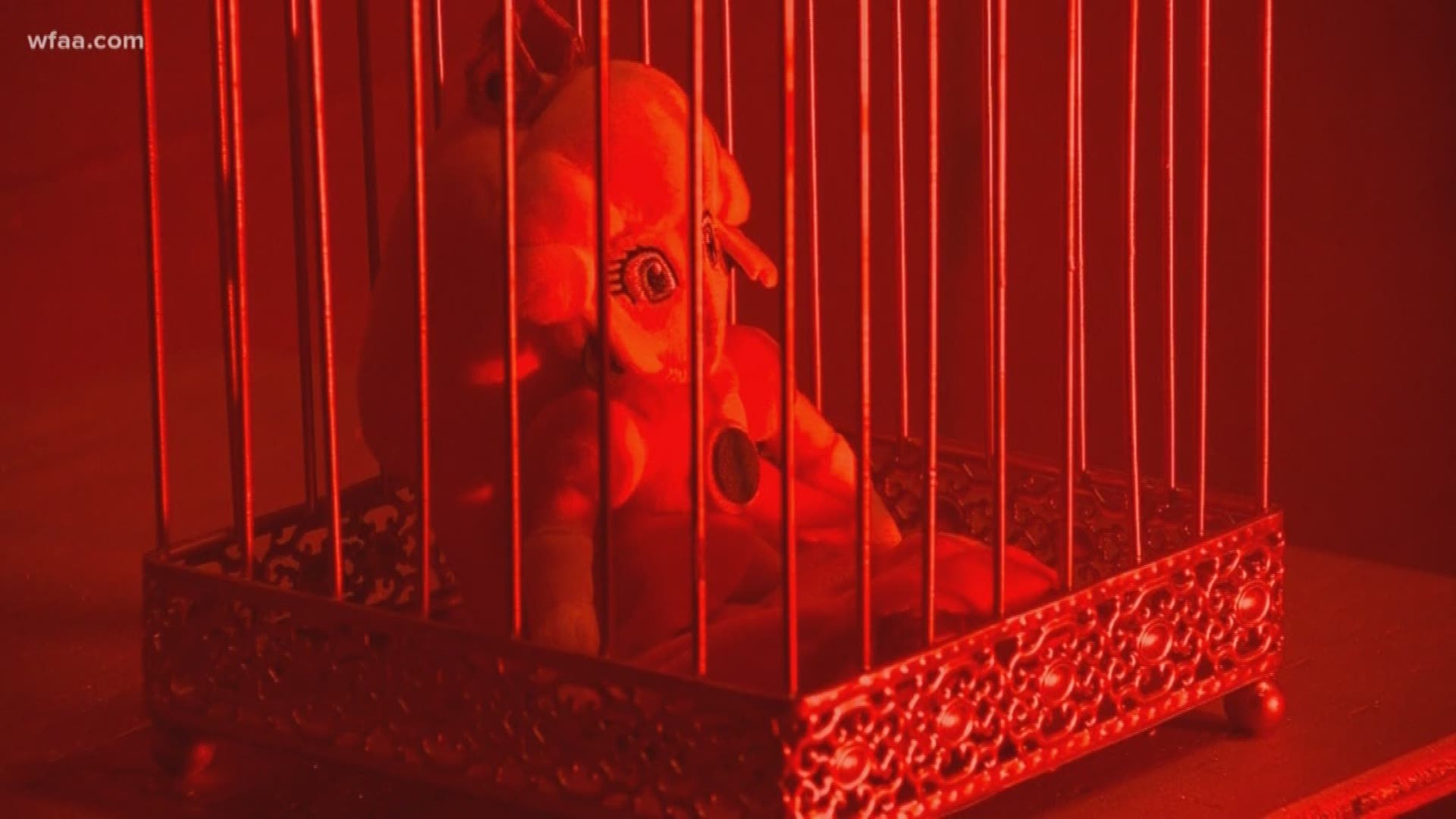 Jackie Coffey, her daughter, Bella Renfroe, and her mother, Rossy Ballesteros, opened The Great Escape on Highway 77 on Nov. 1.

The idea for the Waxahachie business came from 14-year-old Renfroe when she was brainstorming ways to celebrate her 12th birthday.

That’s when her research led her to escape rooms.

“All you know is that you’re going to get locked in, and you got to get out,” Renfroe said.

Escape rooms are a unique trend that started a few years ago. Customers pay roughly $20 to $40 to get locked in a room. Following clues inside the room, customers work in teams to find a way out of the room.

When Renfroe initially told her mother, Coffey, about doing an escape room for her 12th birthday, Coffey wasn’t sold. But the family actually had a blast at the birthday party. That’s when Renfroe suggested to Coffey that they open their own escape room business in Waxahachie.

“I was like ours has to be totally different,” Coffey said. “It has to be something unique and something they haven’t seen.”

Coffey turned to her mother, Ballesteros, to help run the business and design all the escape rooms. Ballesteros used to own and run a skating rink in Waxahachie, which closed in the 1990s.

Right now, there is one escape room open to the public at The Great Escape. It’s called, “Mario Room” and was inspired by Coffey’s love for “old school Nintendo.”

There are six more escape rooms currently under construction. An escape room called “Funhouse” is scheduled to open Nov. 22.