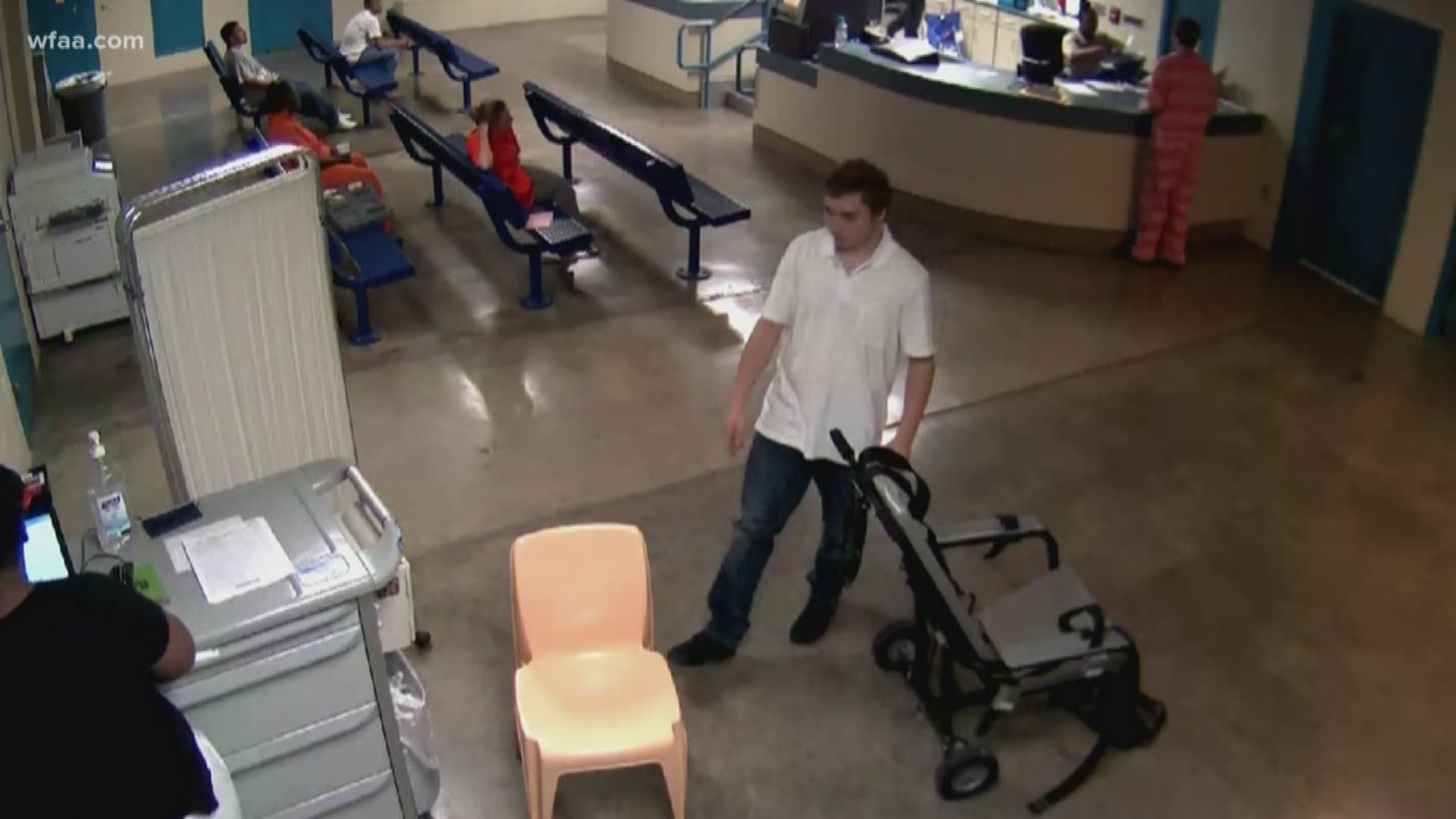 A teen has been sentenced to 40 years in prison for shooting a classmate six times at Italy High School.

Chad Padilla Jr. pleaded guilty to a charge of attempted capital murder and two counts of aggravated assault with a deadly weapon for the Jan. 22, 2018, school shooting.

Padilla was sentenced Monday to 40 years for the attempted capital murder and 20 years for each of the aggravated assault charges. The sentences will run concurrently.

Padilla was 16 when he opened fire at the Ellis County school. He was later certified as an adult.

He went into the school's crowded cafeteria and shot a 15-year-old female classmate six times. She survived.

Students told WFAA that they had reported problems with Padilla to school officials before the shooting. In one incident, Padilla threw scissors at a classmate.

Padilla will be eligible for parole after 20 years.