"Italy ISD will always be the school that this happened to. What we're going to do is focus on prevention and response." 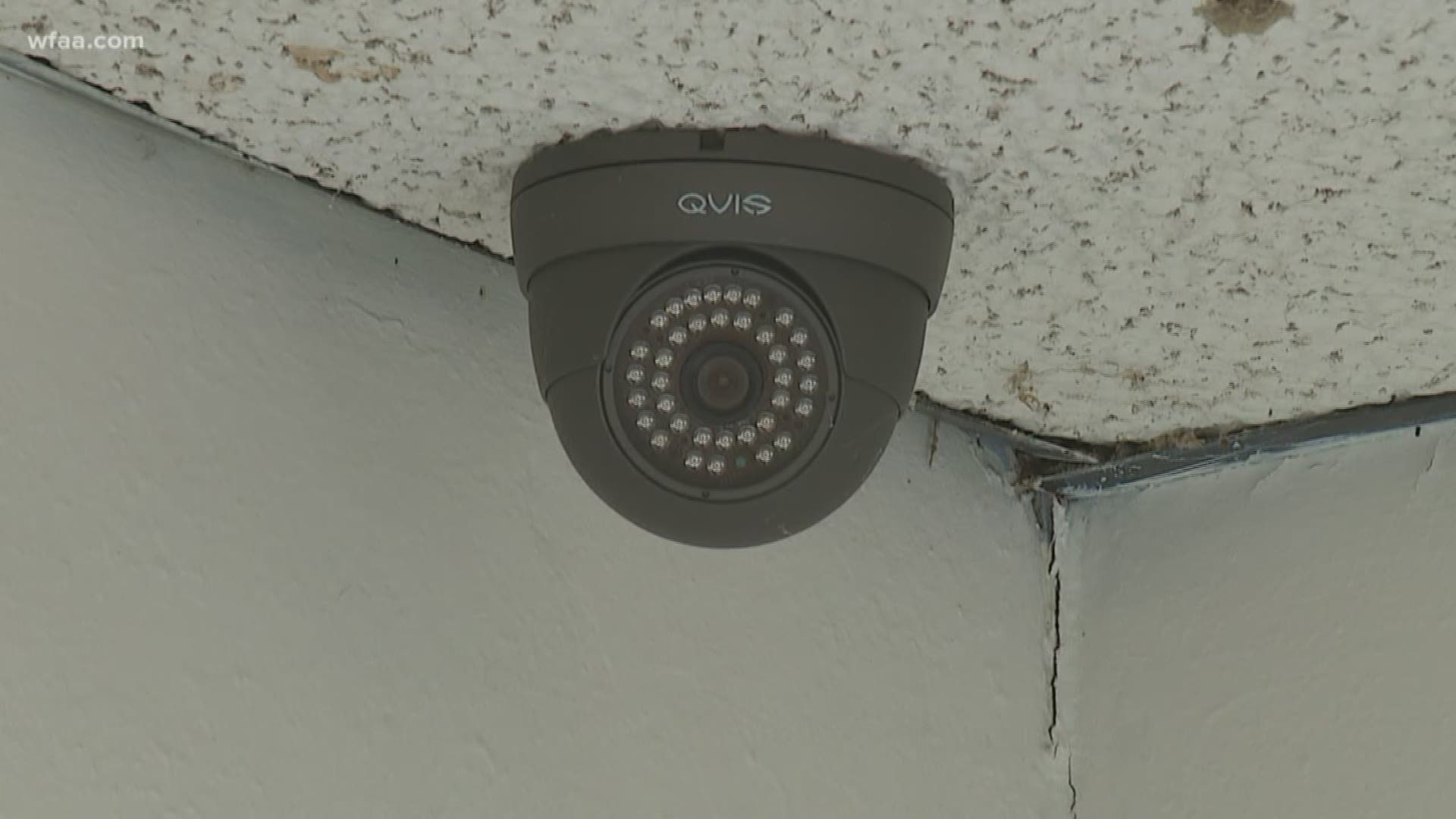 ITALY, Texas -- Inside Italy High School Friday morning, a bell rang. Students chattered as they shuffled through the halls. Doors closed and they returned to their classrooms.

There is comfort in the familiar school routine. But, four months after a school shooting rocked the community, Italy ISD is still trying to heal.

"I think we're going to be healing from this for a long time," Superintendent Lee Joffre said. "The healing process has moved along very quickly. That I believe is in part due to the strength of our teachers and in part due to community as a whole."

The morning of Jan. 22, Italy ISD joined a group no school wants to be part of. There was a shooting on campus. A 16-year-old student shot into a crowded cafeteria, striking 15-year-old Noelle Jones. She survived, but students will never forget those terrifying moments.

"Italy ISD will always be the school that this happened to," Joffre said. "What we're going to do is focus on prevention and response."

In the nearly four months since, the district has been doing everything it can to make sure it never happens in Italy ISD again, said Joffre.

"I realized after Jan. 22, it could happen anywhere, and it helped me recognize that we do need to put more measures in place to help parents see we are making an even safe environment for [their children]," Joffre said.

The district, which has just over 620 students, has ordered Barricuda door barricades for every classroom, which should arrive in the next few weeks, said Joffre. Teachers and select students will be trained on how to use them.

The district also ordered three metal detector wands, and will ask the school board to approve random checks on Monday. It can be a deterrent to keep someone from bringing a gun to school, said Joffre. Parents he has met with have given positive feedback.

"They recognize that this, although it may seem intrusive, it's necessary because they want their children to be safe and they hold us accountable for that," he said.

The district is also getting an app called NaviGate Prepared, a tool to help teachers quickly mark the status of each student in an emergency. It's linked to the student's emergency contact information.

The app will also allow emergency responders to see an interactive map of the school buildings, including the ability to see footage from cameras in the hallways.

"We'll be able to have an interactive map similar to this one on the screen," said Joffre, pointing to a demo.

Currently, there are nearly 30 cameras in the high school, which police can tap into. The district is planning to install even more.

They're also planning to add more panic buttons to both of the district's campuses, as well as landline phones in each classroom.

But the biggest focus is catching issues before they escalate.

"If we do a good job on prevention, then our response is no longer going to be necessary," Joffre said.

Students and parents say there were warning signs before January's shooting, though the school district has not confirmed them, citing student privacy laws.

Since the shooting, Italy ISD has hired a second counselor, so there's now one for each campus. A district that size is only required to have one.

The National Alliance of Mental Illness will train teachers and staff to identify mental illness and help connect students to resources.

A new student advisory council, made of up 17 students in grades eight through 12, met with Joffre for the first time Friday.

Joffre said listening to students and parents is key. Because Joffre knows the school district is at the center of this small, tight-knit community. And he says that supports helps keep his students strong.

"What I want them to know is we're going to implement things to make it a safer school, and make them feel like when they come here, they're going to be protected and taken care of, and they're going to get a great education," Joffre said. "The only way I can do that is by listening to them."