People who want to help can go through the volunteer process with Catholic Charities Dallas or donate to the Red Cross. 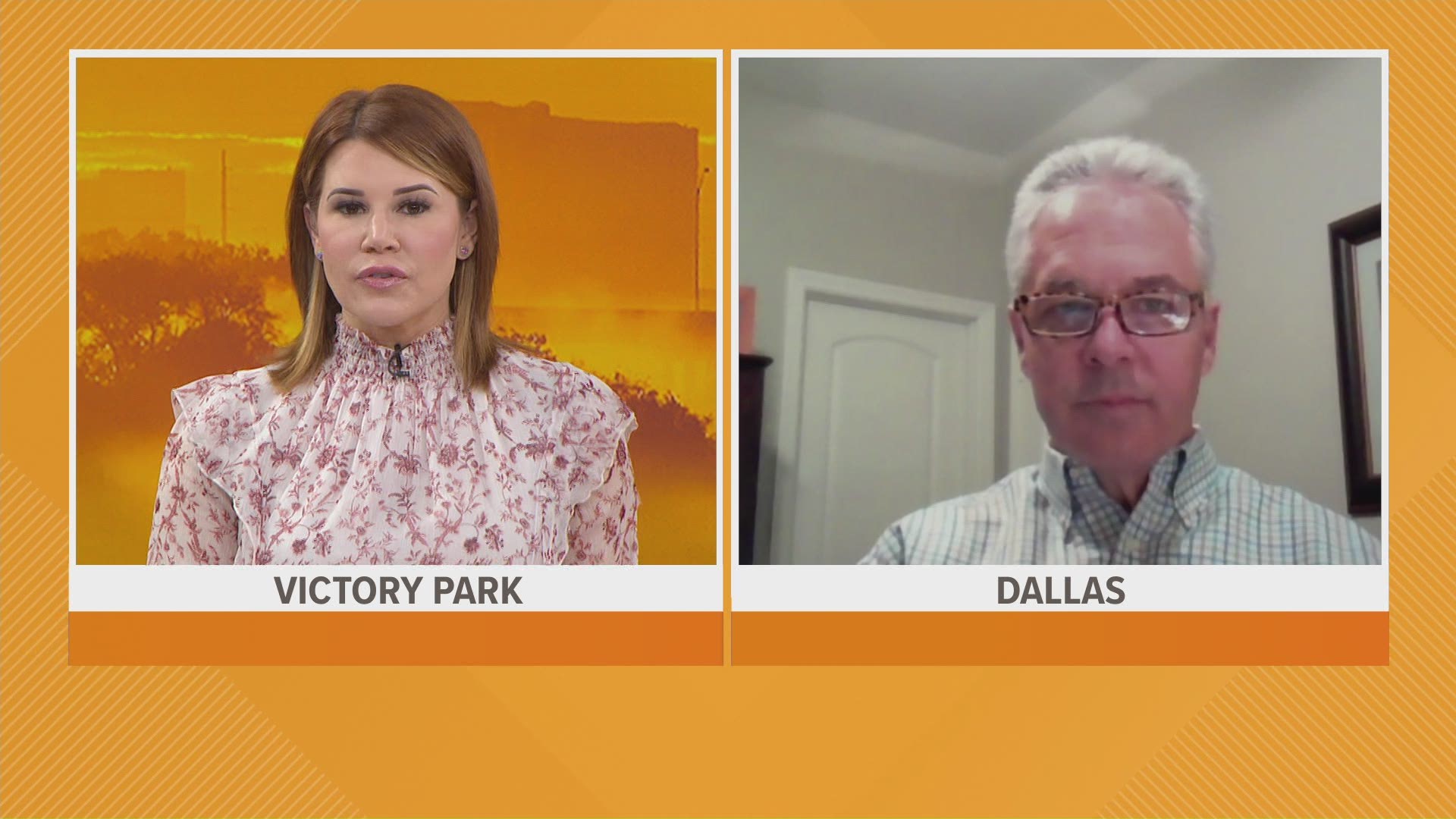 DALLAS — Updated on March 30 with details about donating items.

Kay Bailey Hutchison Convention Center continues to house up to 3,000 total minors in Dallas, with around 2,300 of them being teenage boys between 15 to 17 years old.

The convention center has been leased for 75 days and the goal of the facility is rapid reunification with their families. It's operated by the Federal Emergency Management Agency/Health and Human Services not the city of Dallas.

People who want to help can go through the volunteer process with Catholic Charities Dallas. While the Red Cross was involved in setting up and running the center initially, they told WFAA on March 28 that their support would be ending in the coming days.

Two local organizations are also taking the donation of items that will be distributed at the center in Dallas.

This nonprofit continues to organize Spanish-speaking volunteer to help the minors once they get to the convention center.

If you want to help, you can sign up to be a volunteer. The Catholic Charities Dallas does run multiple checks, including background checks, on volunteers.

President and CEO Dave Woodyard said that Spanish-speaking volunteers are needed but there are some already prepared to help the minors.

"Our role is ...to give aid and comfort if you will, to the boys, be their friend, be someone who speaks their language," Woodyard said. "Let them know they are safe, the government officials are there to help them."

He said the volunteers also play games with them, read with them and help them feel distracted but overall enriched.

He said other nonprofits, churches, interfaith groups have reached out to support CCD as well.

Catholic Charities performs background checks on all volunteers and is processing them as quickly as possible.

Go to ccdallas.org and look for the volunteer sign-up process.

Two local charities have stepped in to help take in donations of items or supplies.

According to Health and Human Services, Buckner International and Trusted World will accept in-kind donations, both from individuals and organizations.

Items donated should be new, in the original packaging, and for teens (both male and female) ages 13 to 17, according to HHS.

Donations should not be taken to the convention center.

They can be dropped off at:

More Trusted World drop-off locations can be found at TrustedWorld.org.

While the Red Cross is phasing out of support at the center, it continues to serve North Texas in a number of ways, and work with refugees, migrants and asylum seekers.

Go here to donate or volunteer with the Red Cross.

The Red Cross says it is committed to delivering help to anyone in need — regardless of race, religion, gender, sexual orientation or citizenship status — and to remain a neutral and impartial party, so it can access and help people when and where it is needed.

Go here for more information about The Red Cross' work with refugees, migrants and asylum seekers.