The city manager plans to implement all 22 recommendations made by the Fort Worth Task Force On Race and Culture. 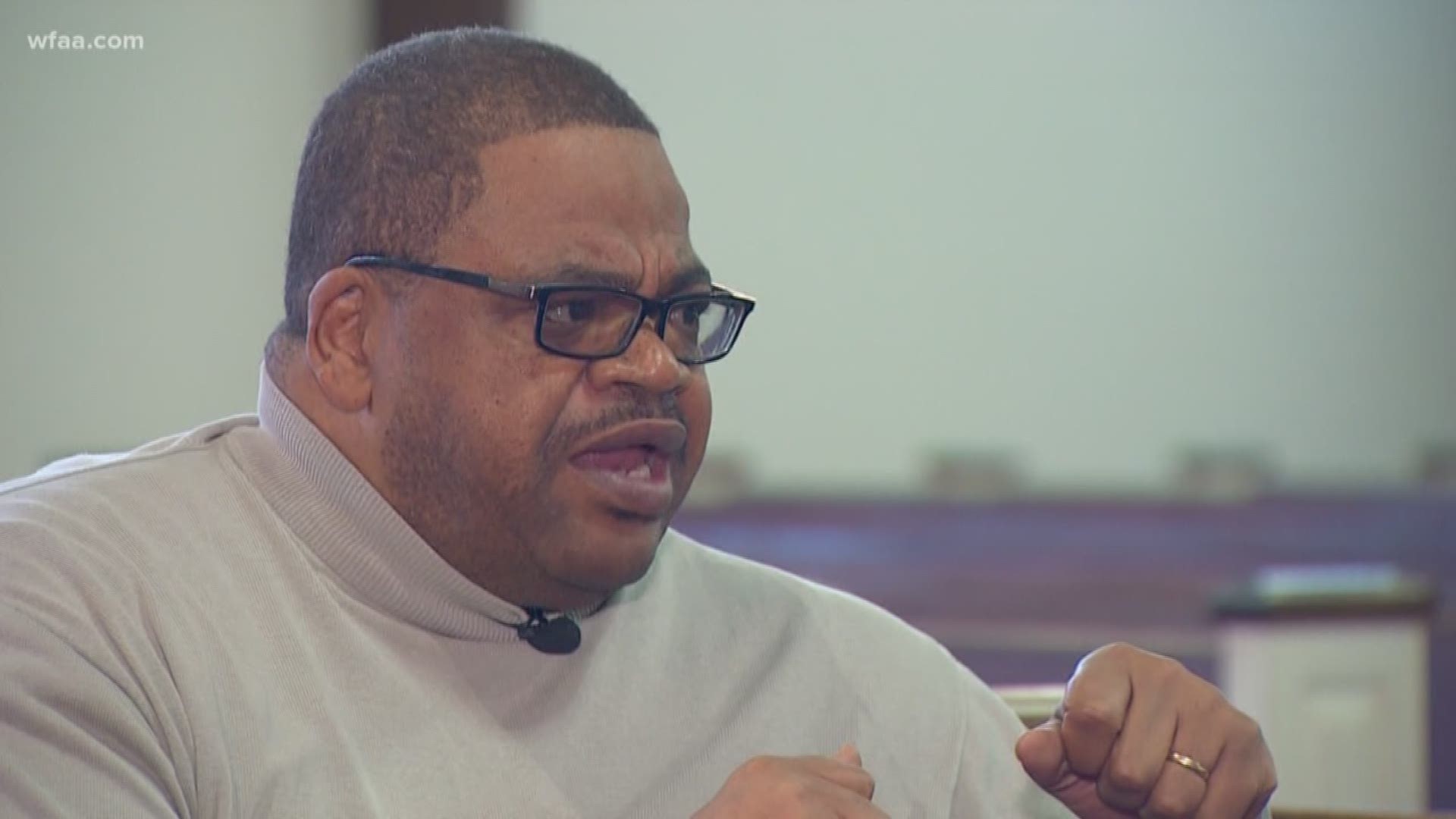 FORT WORTH, Texas — Recommendations to improve racial relations between the community and police were made clear by One Fort Worth Tuesday, another name for the Fort Worth Task Force On Race And Culture.

The task force was created by the city 18 months ago after a woman named Jacqueline Craig was arrested. The video went viral, and highlighted racism  in the city.

Former Fort Worth Star-Telegram editor Bob Ray Sanders is co-chair of the task force. Members were appointed by the city to create recommendations. In November, 85 pages comprised of 22 recommendations were presented.

RELATED: Race, Culture Task Force has exposed racial inequities. Here’s how they plan to fix them.

RELATED: Mom in viral video that led to officer's suspension meets with mayor 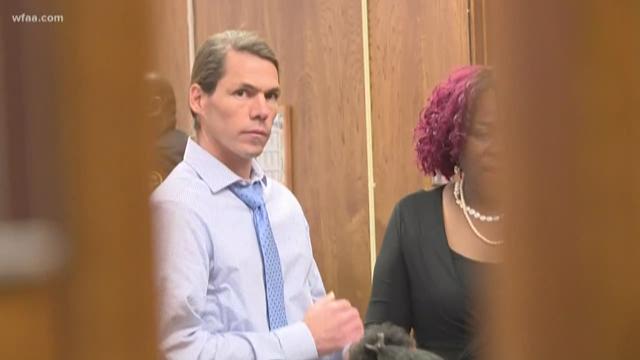 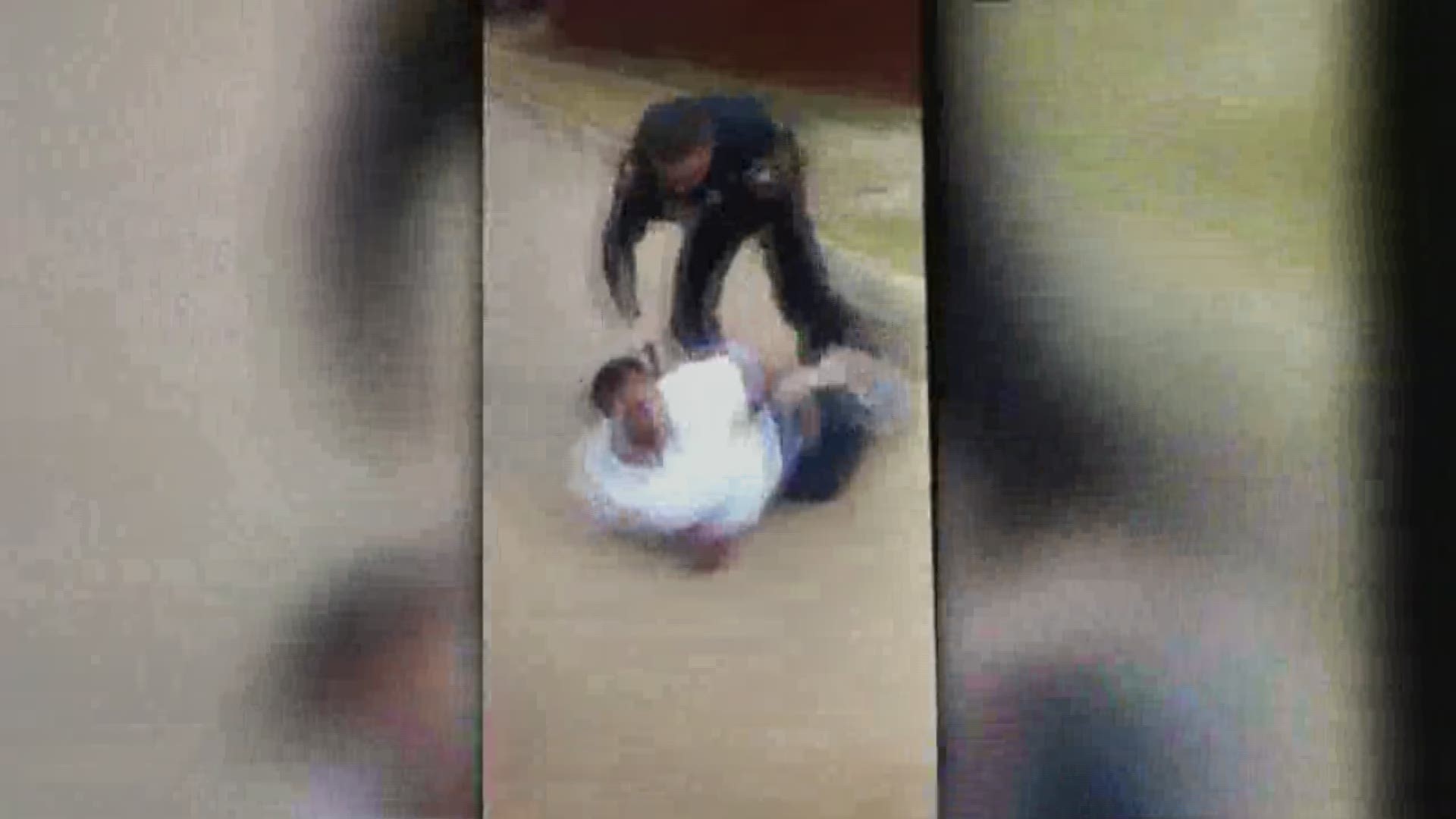 On Tuesday, the city council held a meeting and declared all 22 recommendations will be implemented.

Sanders said recommendations include implementing a citizen review board for the police department, one of the most controversial topics when it comes to racism.

The city also plans to hire a police monitor to review policies within the police department.

"It's pretty clear that [the city manager] is going to go along with our recommendations," said Sanders.

Sanders said he has been fighting racism for 35 years, and is sad things have not changed, but he said the effort with the task force and city council brings him hope.

Local pastor and advocate Kyev Tatum has mixed feelings. On one hand, he said, "I do have a lot of support for the concept of the One Fort Worth motto from the vantage point that Fort Worth, for the first time in my lifetime of 53 years, has finally acknowledged that it has a racism problem."

He just hopes it's not all talk, and wants to see action his neighborhood.