'We’re not going to be messing with the Second Amendment in Hood County,' sheriff says

Hood County Sheriff Roger Deeds wants to make one thing very clear: “We’re not going to be messing with the Second Amendment in Hood County.” 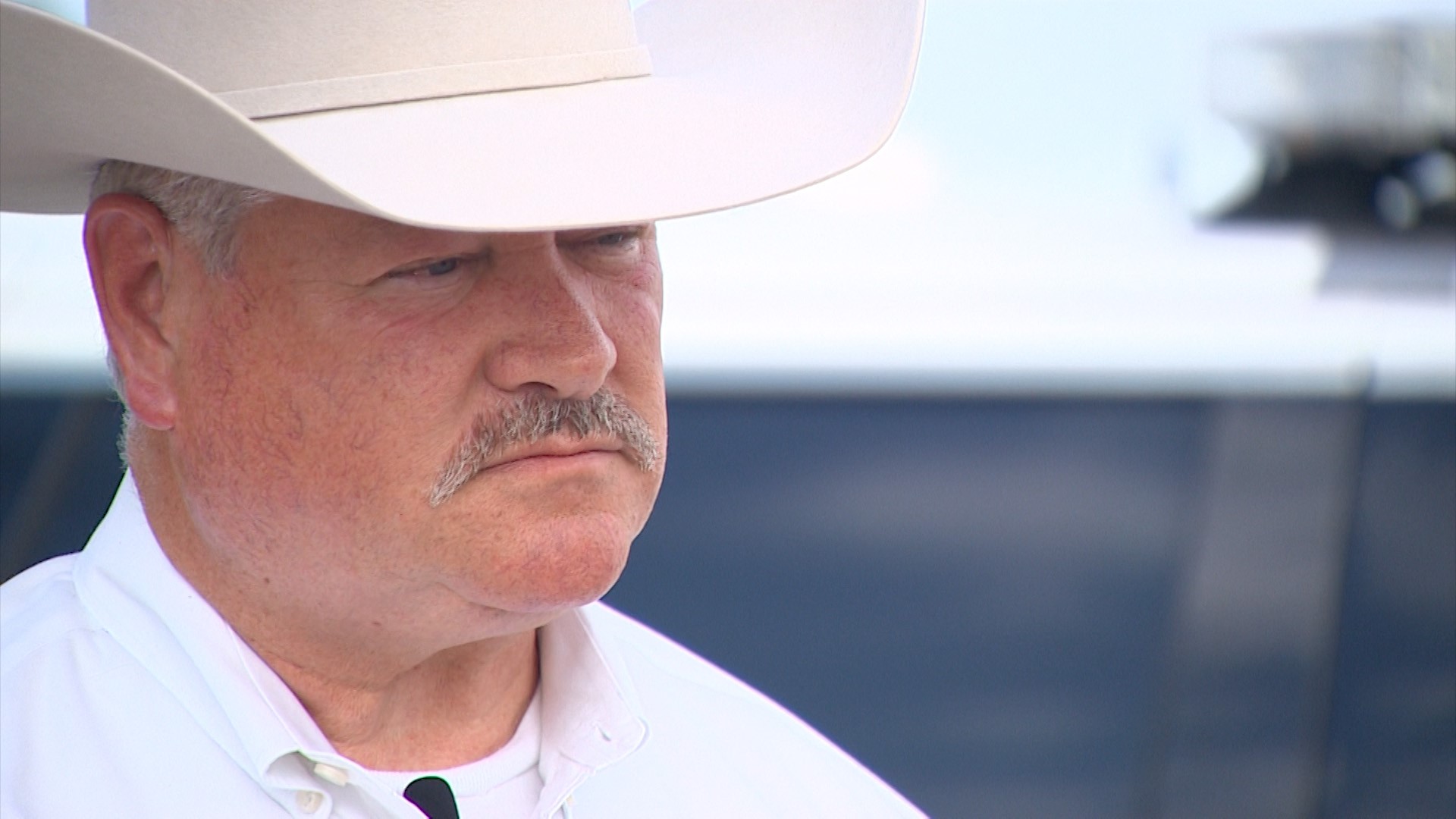 HOOD COUNTY, Texas — Hood County Sheriff Roger Deeds is moving forward on a "Sanctuary County" proposal that states the Hood County Sheriff’s Office will not enforce any new state or federal gun law that infringes on the right to bear arms.

Sheriff Deeds says his proposal has strong support from judges and county commissioners. If the proposal goes through it will have to be passed by the Commissioner’s Court of Hood County.

Deeds expects the proposal to go to a vote in early October.

“This is going to end up being an ordinance or a resolution," he said. "I’ll meet with the county attorney and we’ll see how it needs to exactly read.

“We’re doing this to the legal letter of the law, and that’s why we’re going to meet with the county attorney and make sure we get it spelled out right.”

RELATED: Dale Hansen commentary: We couldn't even make it a month in Texas without another mass shooting

“That gun didn’t pull its own trigger. It took somebody with a demented mind that was maybe in that mental crisis mode to pull that trigger,” Deeds said. “Here in this part of Texas people don’t take too kindly to others, especially from the federal government, talking about wanting to take away people’s rights, people’s weapons, rifles, pistols.

“My message to the people of Hood County is I’m not going to stand by and allow anybody, if it’s the federal government or whoever, stating that they’re going to take away people’s rifles. That’s not going to happen,” Deeds said. “It can’t happen under the constitution of the United States the way it’s wrote anyway.”

RELATED: Colt's decision to suspend AR-15 production for the public is all about business

He wants to make one thing very clear.

“We’re not going to be messing with the Second Amendment in Hood County.”