Heightened sense of security can be expected on campus this week. 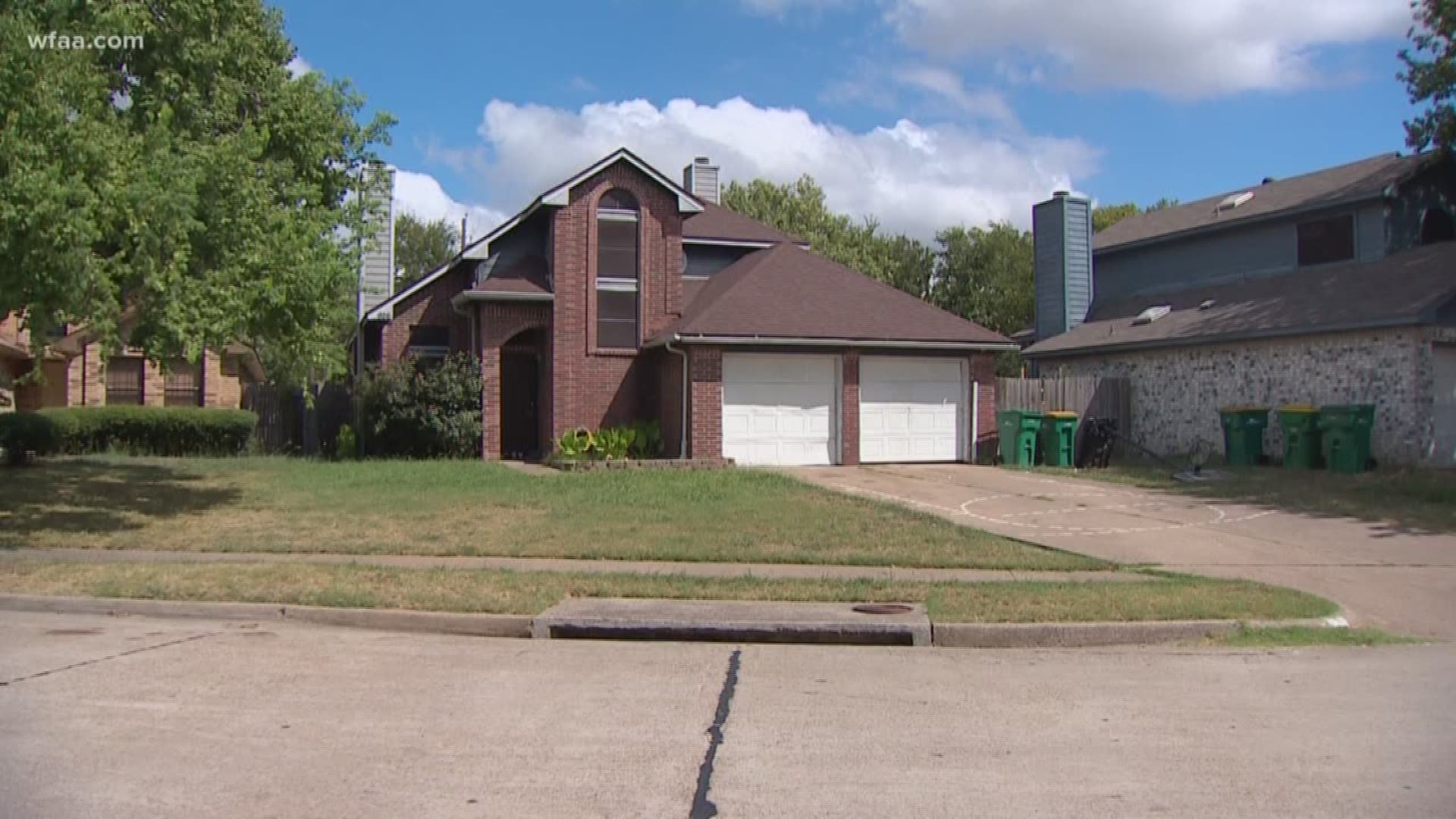 CEDAR HILL, Texas — Students may notice a heightened sense of security around Cedar Hill High School this week after a student was involved in an off-campus shooting on Tuesday.

In a letter sent to parents on Wednesday, Principal Jason Miller wrote:

“Out of an abundance of caution and because of the nature of last night’s event, we are on heightened awareness this week to ensure our students and staff feel safe while on campus.”

Sources say the shooting happened at a house on the 900 block of Thorton Drive. Local police are being tight-lipped about the details surrounding the incident, but confirmed detectives are following up on leads.

Some community members are describing the senseless violence off-campus as concerning.

"School Board, I hope you are listening to me. I have pleaded with you all to get metal detectors," Councilwoman Shirley Daniels said.

Daniels said she has been a student advocate for more than four decades. She and parent Shomega Austin say they don’t want the school district to ever risk the chance of any off-campus issued impacting safety in its middle and high schools.

“Retaliation on campus, that is my biggest fear, because we don’t know if that’s the end," Austin explained.

Police have not yet released any updates on the injured student. However, sources say the teen was in surgery on Wednesday and is in recovery.

“I can assure you that all students are safe and teaching and learning is taking place,” Miller also explained in his letter to parents.