The resolution says that they will not enforce any restriction that infringes on the Second Amendment. 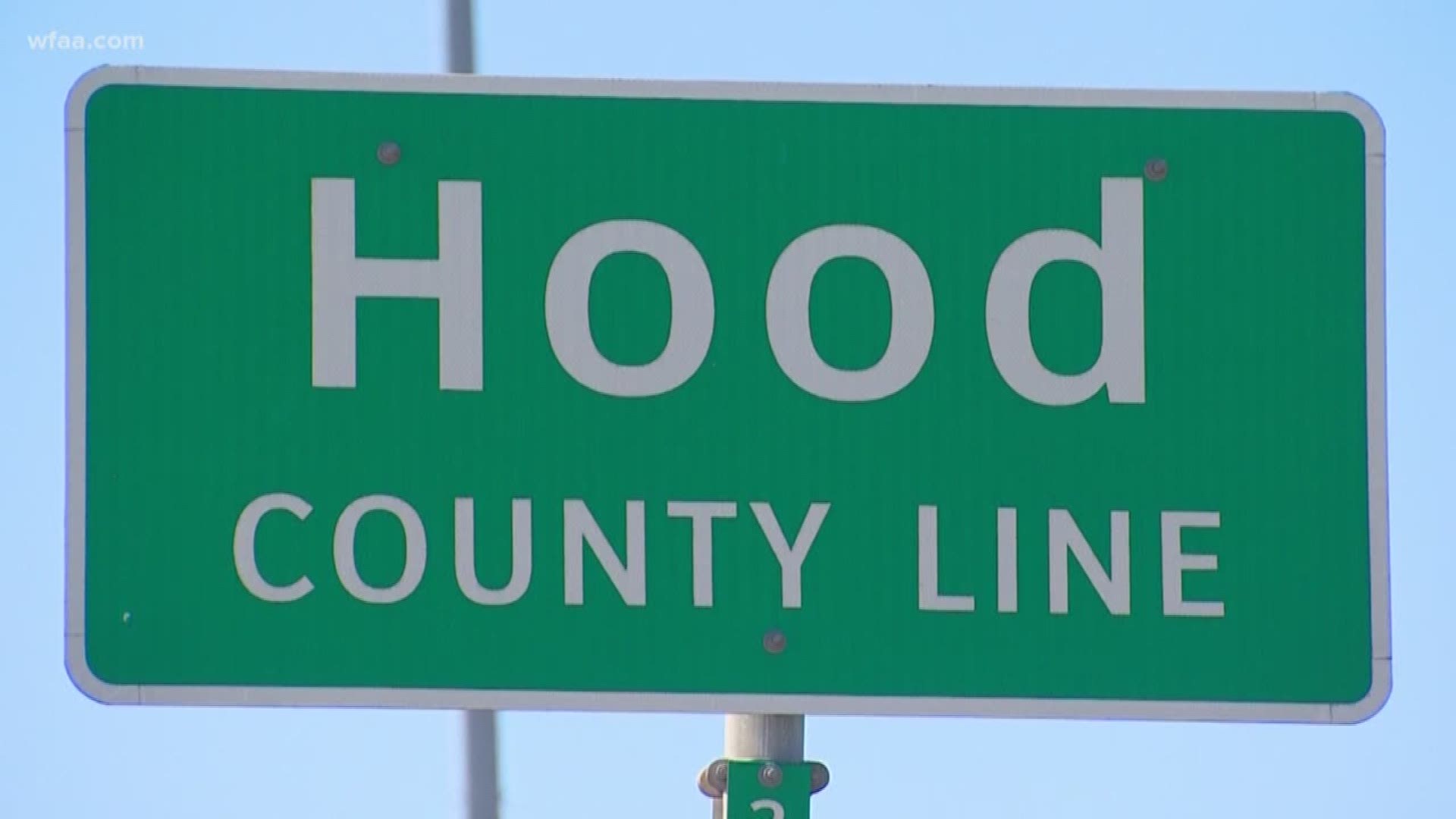 The Hood County Commissioners unanimously passed a resolution Tuesday saying authorities there will not enforce any restriction that infringes on Second Amendment rights — dubbing the local government a "Second Amendment sanctuary county."

After the mass shootings in El Paso and Midland and Odessa, several state and federal leaders called for tougher gun laws.

RELATED: 'We’re not going to be messing with the Second Amendment in Hood County,' sheriff says

Hood County resident Marsha Moses says she believes this is not needed and will not help.

“I just think that would increase people moving in that would have a large collection of guns,” Moses said. “If they stop making guns today you still have enough guns to sell back and forth between each other for another century probably.”

Rick Palmer supports the resolution. He said it’s important for the county to make a strong statement about its position on guns. He says guns are not the problem.

“I look at my handguns, my rifles in my safe, they don’t jump out and shoot nobody. I carry one in my truck, been in a confrontation, never once pulled my gun,” Palmer said.

Palmer warned there could be a war in the United States if government officials try to take people's guns away.

Deeds said he hopes the resolution serves as a reminder to county residents that their rights are safe.

“We’re going to protect their rights," the sheriff said.