Friends remember how the businessman turned his restaurant into a place where barbecue and the Bible are feeding souls. 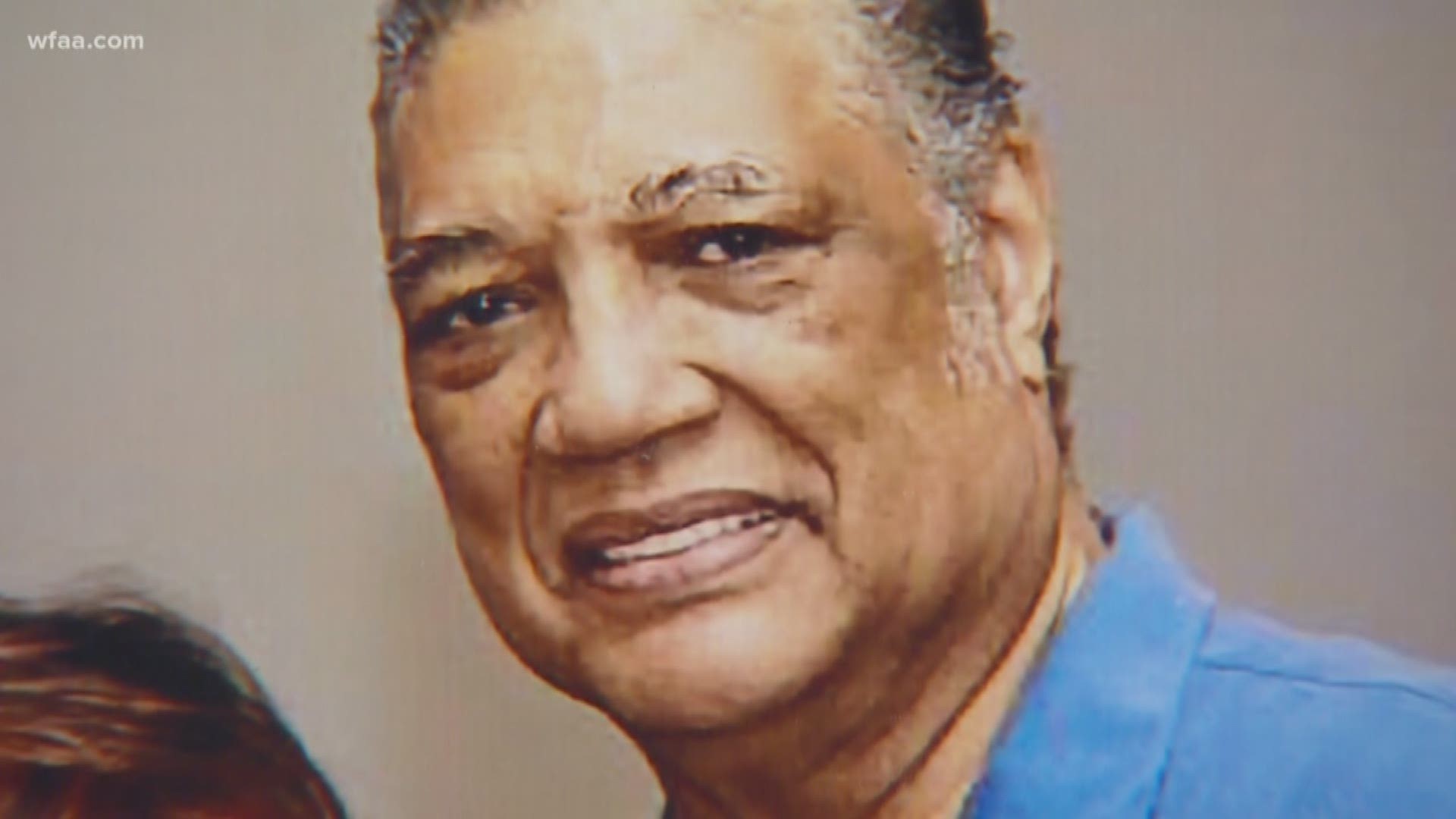 DALLAS — There are certain things regular customers have come to expect at Smokey John’s Bar-B-Que and Home Cooking in Dallas. Especially on Tuesdays.

The restaurant becomes a place where barbeque and the Bible are feeding souls.

The only thing missing this Tuesday is the presence of “Smokey” John Reaves.

“We’re here to celebrate the life of a man who was dear to each one of us this day,” a prayer leader says as he stands before a crowd gathered at the restaurant.

Dozens of people are here for the first Tuesday Bible study and prayer service since Reaves’ death.

Smokey, as most of his friends and customers called him, died Saturday.

“It’s going to be hard,” another man says as he shares memories with the crowd.

The popular restaurant owner made it his business to invite the community in for prayer time each Tuesday.

“He was never too big to do anything,” one woman shares. “I’m going to tell you what I liked most about him. It’s because he had this thing of like a radical evangelism in him.”

“He was a brother that only Jesus could give you,” another woman tells the crowd.

Reaves brought people from all walks of life together, through food and ministry.

“He still lives,” she says. “He’s still around. I mean, everybody is feeling sad in their hearts. But there’s joy all over the place.”

As friends celebrate Smokey John Reaves’ life, his sons, Juan and Brent, continue their dad’s legacy by running the restaurant and serving up award-winning food at the State Fair of Texas.

“We thank you for the impact that he has had in our lives,” Brent Reaves says during a prayer with those gathered Tuesday.

Their sister, Yulise, will join the team on a national show airing on The Food Network in September.

A viewing for “Smokey” John Reaves will be held from 5 to 8 p.m. Wednesday at Agape Temple A.M.E. Worship Center, 3432 Mingo St. in Dallas.

The restaurant will be closed Thursday for the service.

Family members are asking in lieu of flowers and food, to consider doing an act of generosity for a friend, a family member or a stranger in honor of their father.

Send them a note telling them about the act of kindness.

Notes can be mailed to: