The four people in the vehicle were transported to a local hospital. One had a head injury and is considered to be in critical condition, police said. 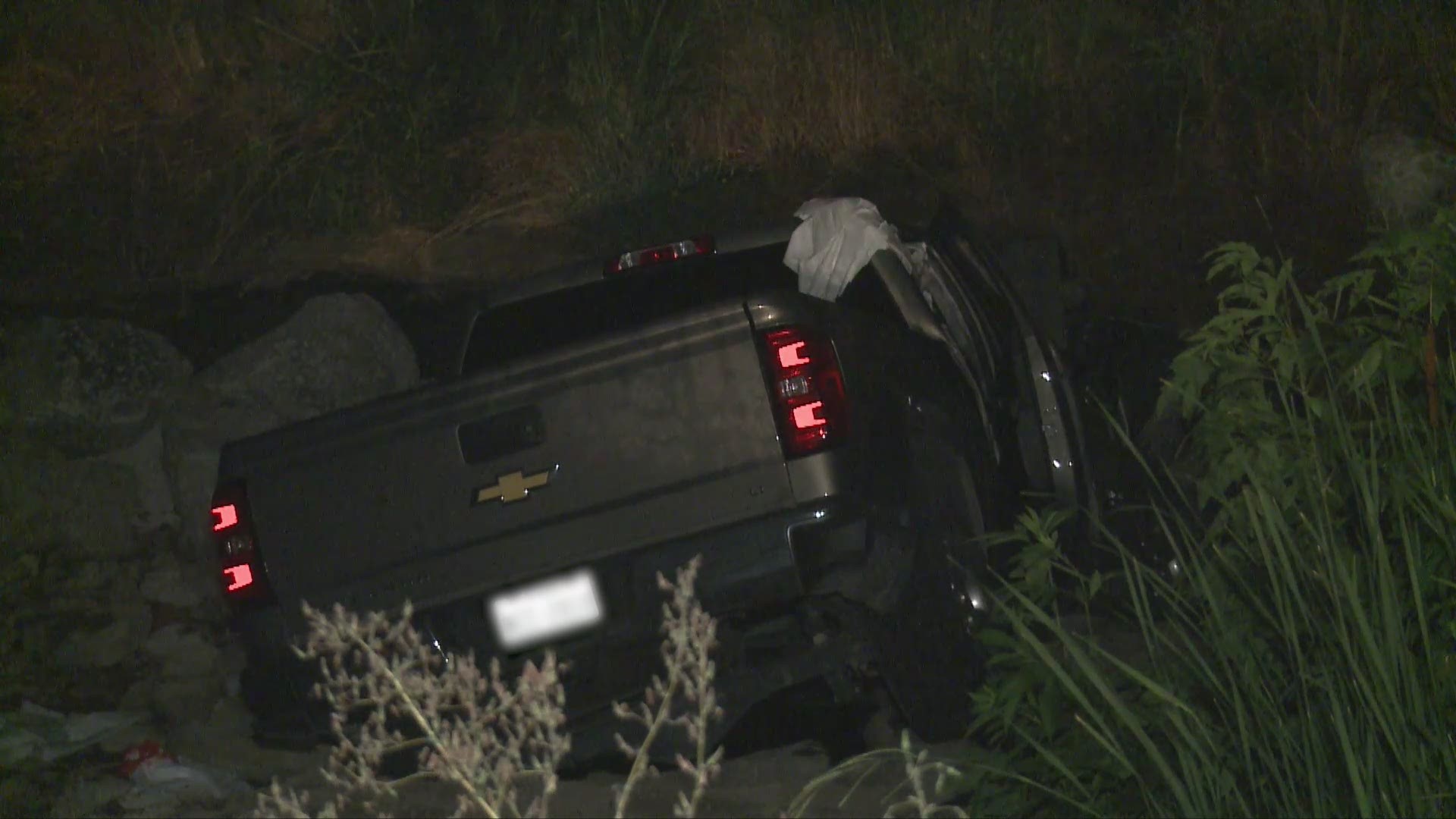 Four people are in the hospital Sunday after officers found a car in a ditch and the driver under the influence of alcohol, according to the Fort Worth Police Department.

On Saturday, July 3 around 10:38 p.m., police officers were notified of an accident at Oscar Avenue and NE 32nd Street in Fort Worth. It was here they found a vehicle in a ditch near a creek.

Police found four people in the vehicle. All were sent to a local hospital with one having a head injury and considered to be in critical condition.

RELATED: Eight in hospital after overnight shooting in Fort Worth, police say

According to police, the driver was driving down a part of Oscar Avenue, which used to be a thoroughfare but is now split by a creek. The driver did not see that the road ends, police said.

The driver was found to be under the influence of an alcoholic beverage. An assault charge was added due to serious bodily injury (SBI) to one or more of the passengers in the vehicle.

No charges are expected for the other occupants.