Hunters find car of Fort Worth grandmother who disappeared after winning at bingo hall, police say

Police said they are now waiting for the completion of the Dallas County Medical Examiner's investigation.

Updated at 1:40 p.m. with a statement from the family.

The car of a 70-year-old woman who has been missing since July was found in Cooke County, Fort Worth police said Monday.

There were also human remains found inside the vehicle.

Hunters found the 2002 Lincoln Town Car in a wooded area and reported it to the sheriff's office, police said.

Carolyn Riggins went missing July 11 after she was last seen at the Watauga Road Bingo Hall at 6535 Watauga Road.

Fort Worth police said they are waiting for the completion of the Dallas County Medical Examiner's investigation to determine the identity of the remains.

"We await positive identification, but part of us already knows," her family wrote Monday on Facebook. "We get to lay my sweet sister to rest now. We get to commend her sweet soul to heaven."

Riggins' family has been searching for months for the missing woman. They said Riggins won money at the bingo hall and no one saw her again after.

“It’s like, did my mom really leave this bingo hall?" Kendra Holleman, Riggins' daughter, told WFAA in August. “Was someone else really driving her car?”

After no one heard from her, Holleman went to Riggins’ apartment on July 15, finding nothing gone, not even her daily medicine. Holleman then filed a missing person’s report with Fort Worth police.

A police camera captured the license plate of Riggins’ Lincoln headed north on Interstate 35 in Denton around 5 a.m. July 12, the day after bingo. The footage didn't capture the driver.

"We will respond to your thoughts and prayers as we can," the family wrote. 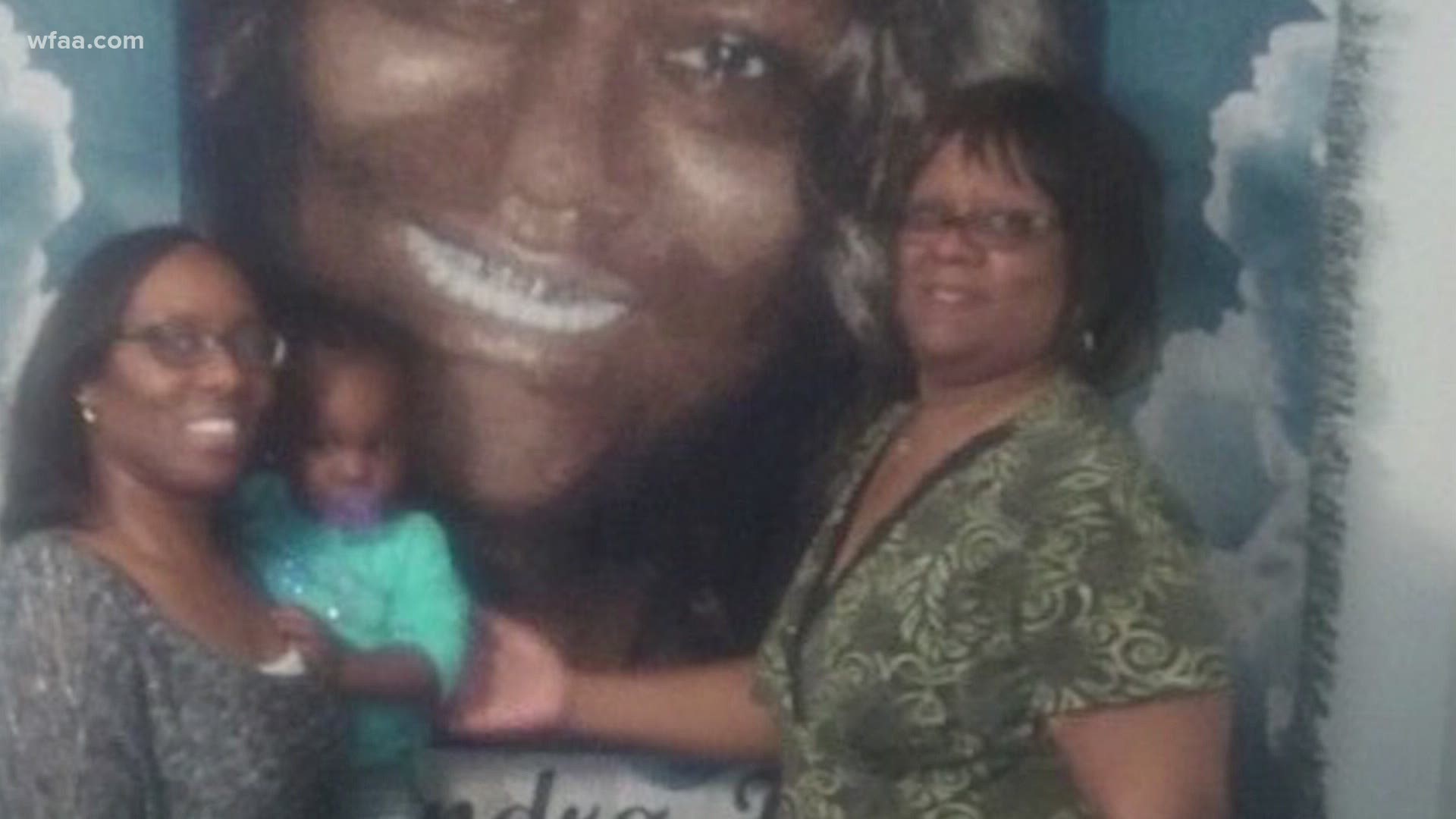