The scheduled two-day hearing is part of a lawsuit Fitzgerald filed in attempt to get his job back as Fort Worth's top cop. 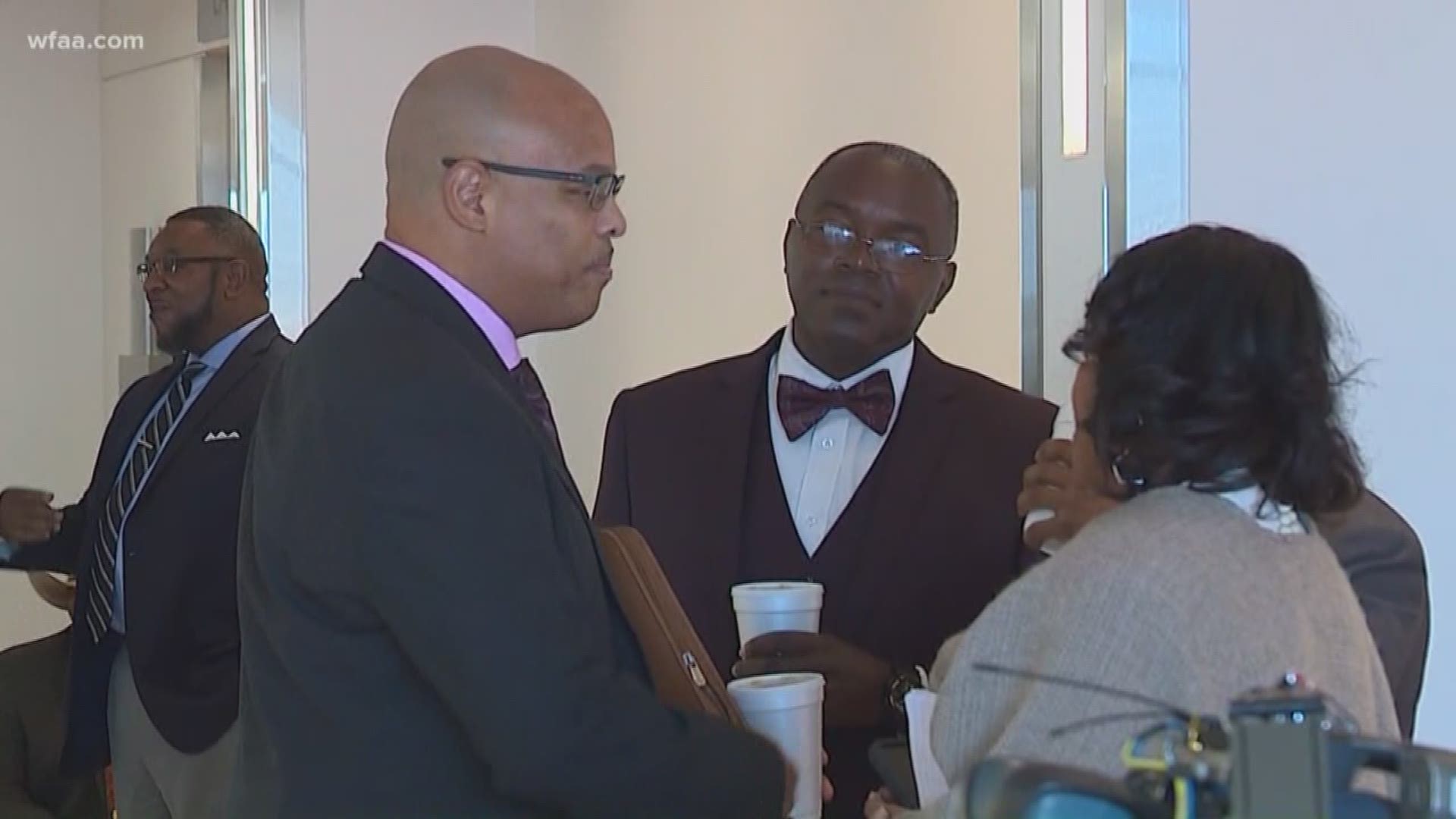 DALLAS — If Joel Fitzgerald will ever become the police chief in Fort Worth again, he’ll have to get there through a Dallas courtroom.

Six months after his firing, Fitzgerald’s attorneys are asking a Dallas County judge this week to continue a temporary restraining order.

The move would prevent the city of Fort Worth from naming a permanent replacement for Fitzgerald, effectively holding his job open for him.

Fitzgerald was hired in October 2015.

When he was fired May 20, 2019, assistant city manager Jay Chapa described Fitzgerald in a memorandum that cited an “increasing lack of good judgment” and having a “track record of making decisions that are more focused on his best interest instead of the best interest of the city.”

RELATED: 'I was just fired': Fort Worth police chief says he's out

Attorney Stephen Kennedy says Fitzgerald was let go after he became a whistleblower for corruption, arguing he was fired hours before he was set to meet with FBI agents over alleged illegal access by employees to a sensitive criminal database.

Fitzgerald is expected to testify Tuesday.

The two-day hearing will determine if Fort Worth can move ahead in its search for a permanent police chief. 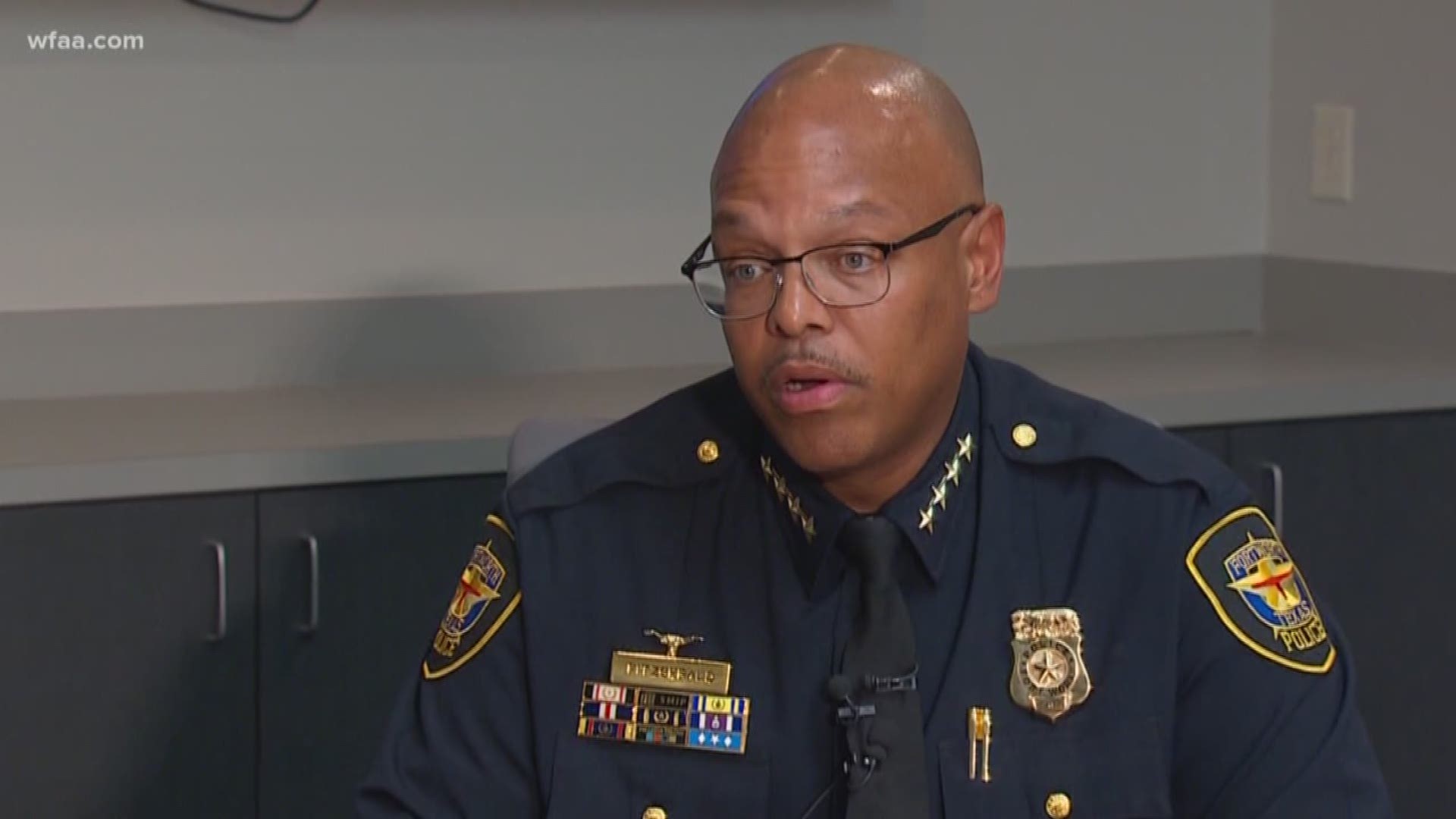 “He asked you to change it, didn’t he?” Kennedy asked Kraus.

“He did,” Kraus replied.

“And you chose not to, correct?”

“Did you give him the general discharge as part of your deal with the city to become the new police chief?” Kennedy asked.