Back to starting line for fired Fort Worth police chief

A judge has ruled that Joel Fitzgerald cannot sue an entity like the city of Fort Worth. He has to file against a person. 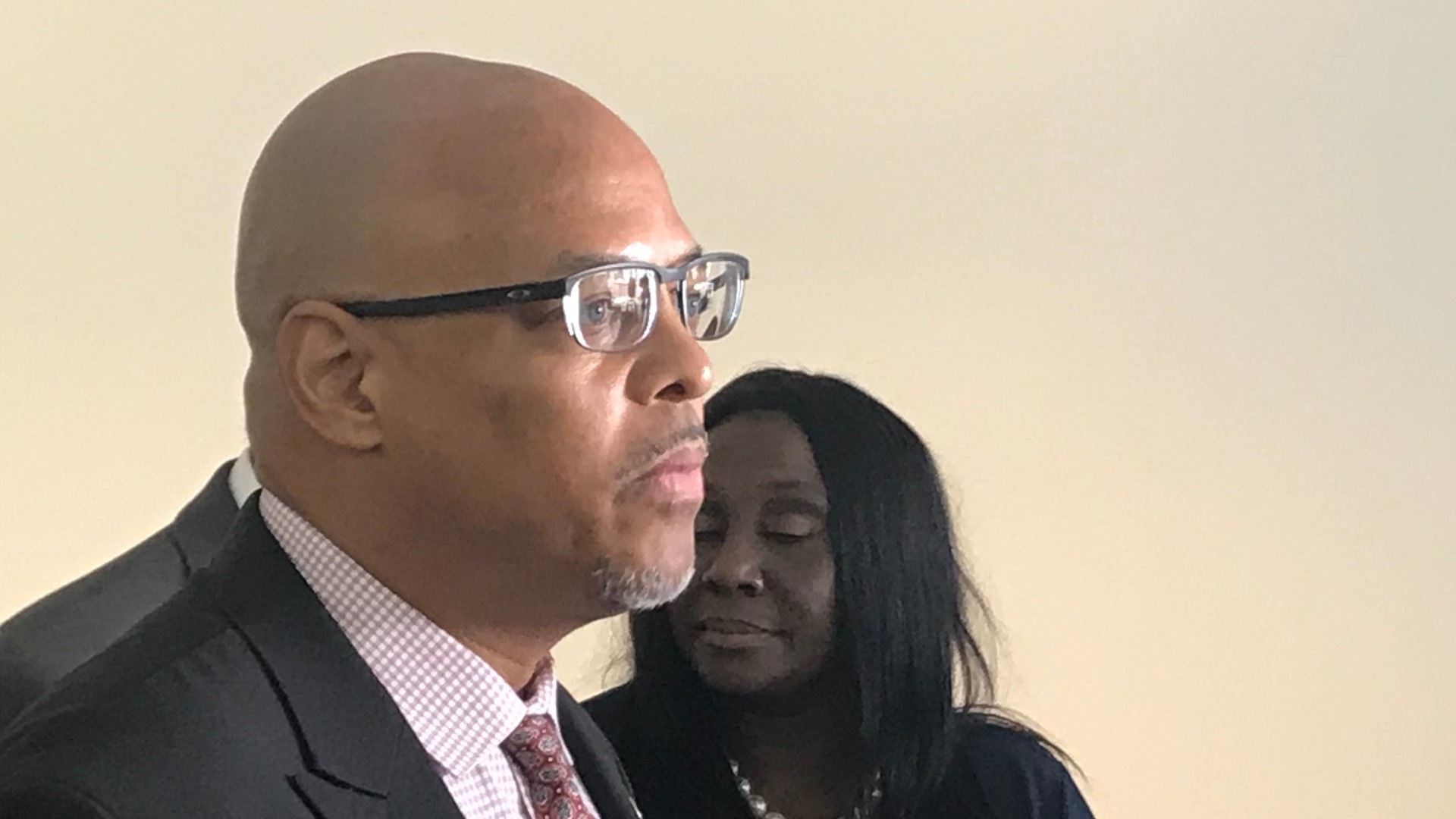 DALLAS — When Fort Worth Police Chief Joel Fitzgerald was fired in May, his attorney alleged he was threatened with years of legal wrangling if he didn’t accept a settlement from the city and leave quietly.

His first attempt in that process ran into a procedural hurdle on Tuesday. Barely out of the starting gate, he and his attorneys will now have to start over.

Judge Gena Slaughter ruled that according to established law, Fitzgerald cannot sue an entity like the city of Fort Worth. He has to file suit against a person. His legal team is now re-writing their complaint to name the city manager, the Fort Worth mayor and others, if necessary. Both sides go back to court to start over again the week of November 18th.

"We are very pleased that the judge listened very thoroughly and carefully to the argument from both sides and was able to follow the law and recognize the wrong party had been named,” said Fort Worth Assistant City Attorney Carolyn McFatridge. “And we look forward to the plaintiff naming the appropriate party so we can get these issues resolved promptly in the proper course of proceedings."

Fitzgerald says he wants his job back and is also asking for as much as $10 million dollars in compensation and relief.

He wants the city’s evidence of any alleged wrongdoing aired in a public setting and alleges that some of that evidence has been destroyed by the city of Fort Worth.

"If what Dr. Fitzgerald did was so terribly wrong, why are they afraid to have this public hearing?” his attorney Stephen Kennedy said after Tuesday’s proceedings. “Why do we have to go to court to ask for it?"

Fitzgerald, after a three-and-a-half-year tenure, was fired May 20th of this year in a scathing letter from Assistant City Manager Jay Chapa that cited an “increasing lack of good judgment” and a “track record of making decisions that are more focused on [Fitzgerald's] best interest instead of the best interest of the city.”

"And I'm going to finish what I started. I'm not a quitter,” Fitzgerald said Tuesday. "It's a very tough time for us all. But tough times don't last. Tough guys do."

He claims he was let go out of retaliation for reporting some of the department's problems to the FBI and others.

Fitzgerald, surrounded by supporters in a courtroom hallway, said he is intent not on just winning the lawsuit, but in returning as Fort Worth police chief. A temporary restraining order remains in place preventing Fort Worth from naming a full-time replacement until the lawsuit is settled.

"Unfortunately this has been a hiccup in the road to being police chief in Fort Worth. But I can assure the citizens there that I am very much intent on coming back and being the chief."

The former chief and officials from the City of Fort Worth are scheduled to return to the 191st Civil District Court in Dallas on November 18th.