The Texas Commission on the Arts announced Fair Park and some South Dallas neighborhoods are among state's new Cultural Districts. 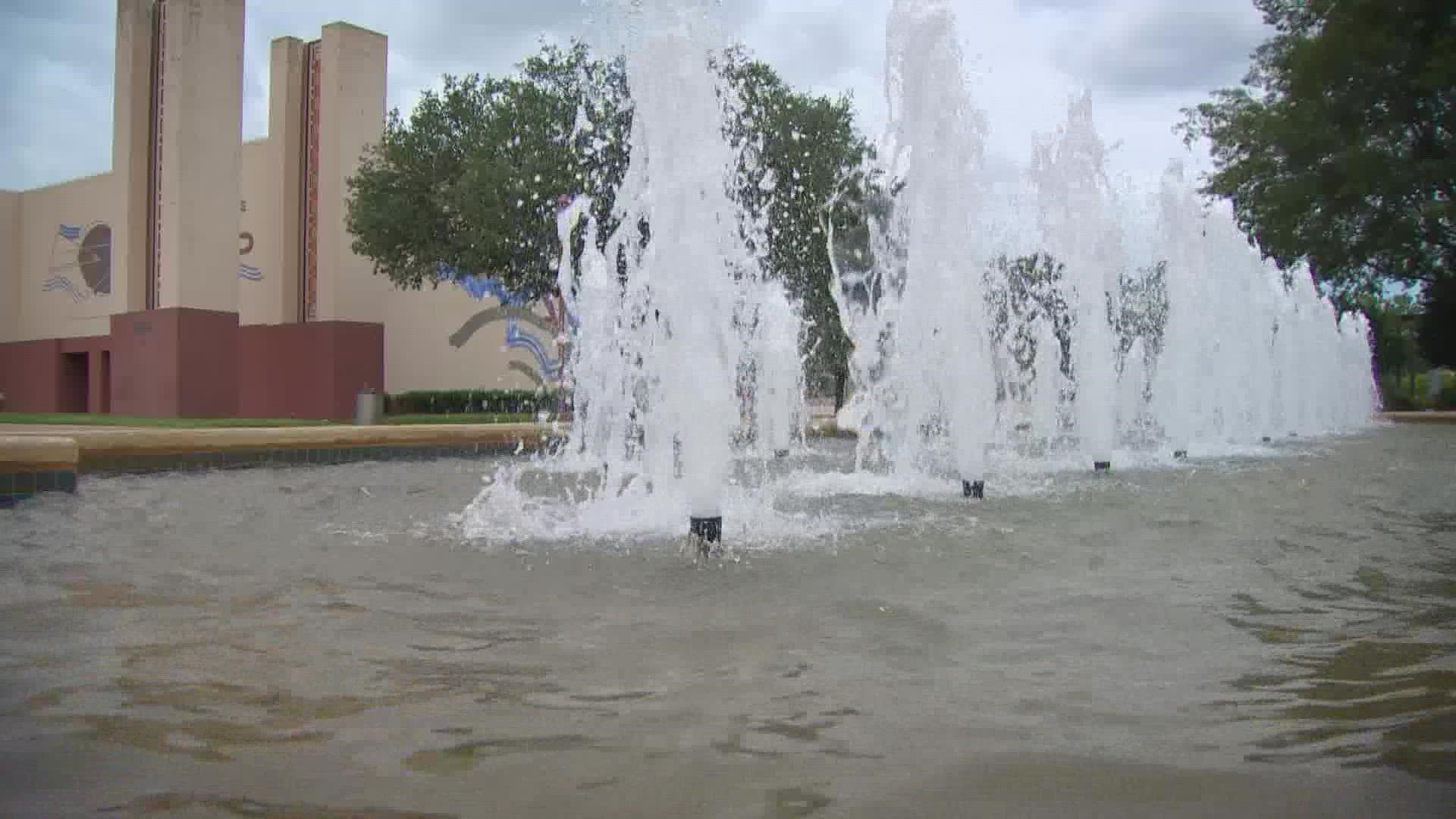 DALLAS — Fair Park is the latest area in the City of Dallas to receive a Cultural District designation.

The Texas Commission on the Arts announced the official designation on Sept. 9. Fair Park, also known as "the Crown Jewel of Dallas," is among three new Cultural Districts identified in Dallas, Laredo and San Antonio.

“My entire family was born and raised here,” said Chase Ridge, a pastor, video producer and photographer who has a studio in the Expo Park district near Fair Park.

South Dallas–Fair Park is a community with great history. It’s also an area with even greater potential, according to many neighbors.

“It’s really cool, because you can turn down one street and see incredible artists. You can turn down another street, have great restaurants,” Ridge explained. "The diversity in this area is pretty cool."

The area’s rich diversity of arts and culture is now being celebrated with the state’s official Cultural District designation.

“I like how this area is becoming a comfortable place for people to express their gifts,” Ridge said.

According to the Texas Commission on the Arts, Cultural Districts are special zones with viable resources or attractions that can help stimulate economic development and community revitalization. They also hold features that help attract tourism, business and cultural development.

“I think that it just gives this area an opportunity to allow people to come in and see all it has to offer,” Ridge said.