Family, friends, classmates gather, 'united in your love for Ezra,' during funeral for 9-year-old Astroworld victim

Blount went to see his favorite rapper on Nov. 5 when he got caught in the crowd surge. 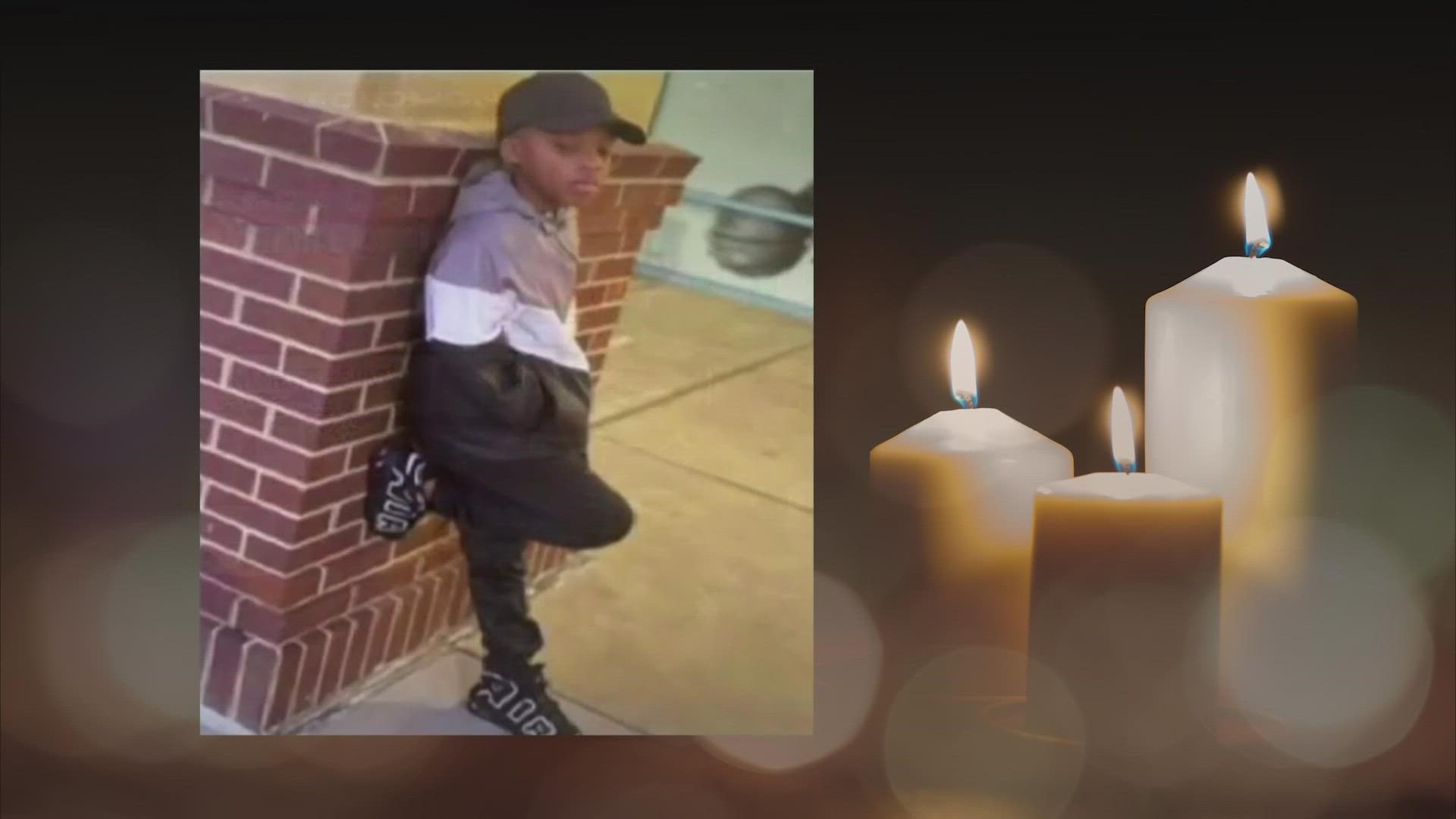 DALLAS — Family and friends gathered, Tuesday, to celebrate the life of 9-year-old Eza Blount, the youngest victim of the Astroworld Festival tragedy.

As Pastor Rickie Rush of Inspiring Body of Christ Church slowly closed the casket for Blount, his mother Tamara Byrd let out a cry. More than 200 people attended the 9-year-old’s funeral including family, friends and classmates.

“Y'all are united in your love for Ezra,” Rush said.

Family wore red shirts with Blount's picture and the words ”Forever In Our Hearts.” The family tells WFAA that red was his favorite color.

Family described Blount as full of energy and love, who was an outgoing performer who loves to sing and dance.

Blount went to see his favorite rapper on Nov. 5 when he got caught in the crowd surge. He was among the 10 people who died of their injuries.

Photos showed he and his father enjoying the concert - the last photos of the 9-year-old alive.

When Scott took the stage, Blount was on his father's shoulders, and that's when the crowd grew. His dad passed out, and when he came-to, he said he couldn't find his son. Blount was later found at a hospital with injuries from being trampled. He died after several days of being in a coma.

He will be laid to rest at the Lincoln Memorial Park.

Blount's family has since filed a lawsuit against Scott and the concert organizers.

Here's a link to the GoFundMe page that the family set up to cover expenses.