ERCOT says there will be enough power to meet summer demands

After the deadly winter storms that left millions of Texans without power, the Electric Reliability Council of Texas (ERCOT) anticipates in a preliminary assessment that there will be enough power generated to meet demands for the upcoming summer, the council said Thursday.

While ERCOT is expecting record-breaking demand to the grid come summer, preparing for summer conditions is ERCOT's bread and butter. Representatives said in a call Thursday that it has more reserves than years past and expects sufficient generational capacity to meet said demand.

ERCOT is assessing a range of scenarios following February's subfreezing temperatures, the near-complete failure of the Texas energy grid, and subsequent fallout of leadership at the Public Utility Commission and ERCOT.

ERCOT released their Seasonal Assessment of Resource Adequacy (SARA) Thursday and held a media phone Thursday to discuss the SARA and its preliminary summer assessment.

The organization said it added a scenario that game plans for a statewide extreme heat wave, essentially the opposite of what occurred in Texas this winter.

ERCOT officials said there was an extremely low probability that Texas would see blackouts due to the predictability of summer weather.

ERCOT will benefit from growth in generation resources, the company said, but forecasts are also showing that it could be another record-breaking summer regarding demand.

"Overall, power reserves are in a better position heading into this summer compared to the past few years," said Vice President of Grid Planning and Operations Woody Rickerson in a statement.

Generators in Texas are typically built to maximize performance during hot weather conditions.

Yet, there is a challenge in convincing the public that there won't be issues this summer due to the historical unpreparedness we saw in February.

ERCOT admitted that on the call.

One of its big priorities, if there were to be rotating blackouts, would be to better inform Texans about it. ERCOT said plans for things like statewide alerts and phone alerts are being worked out in the legislature right now.

In February, power from natural gas, coal, nuclear, wind and solar sources all dropped during the storm. Grid officials said critical gas-fired plants shut down for lack of fuel.

Prior to summer, ERCOT said it and its Market Participants plans to take additional steps to "ensure system reliability can be maintained during tight conditions." Steps that ERCOT outlined include:

The final SARA report for summer 2021 will be released in early May, ERCOT said. 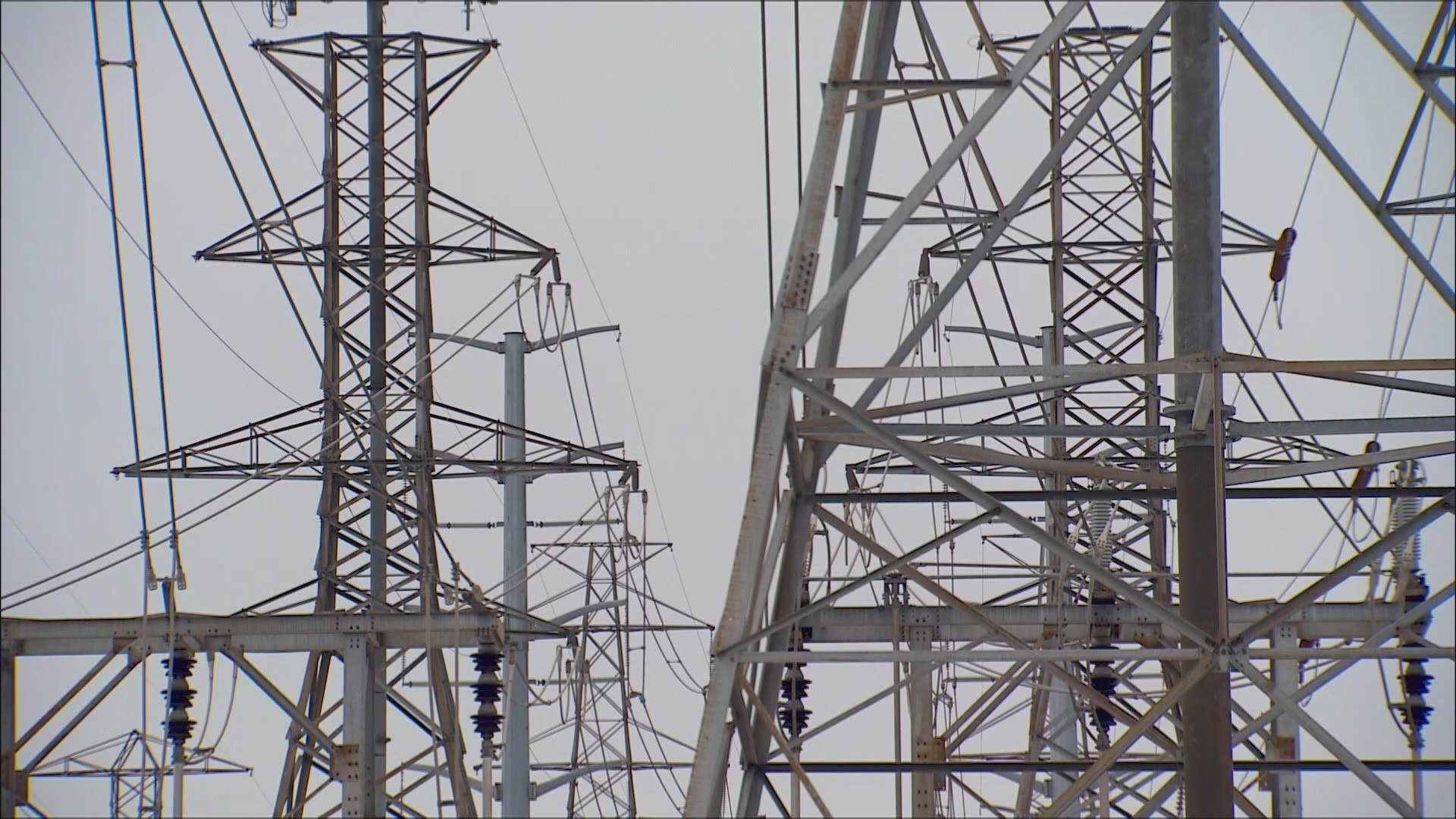