'I think we need to work hard to try to give people some hope': Carl Simpson spends his first week on the city of Dallas job visiting some code violation hot spots. 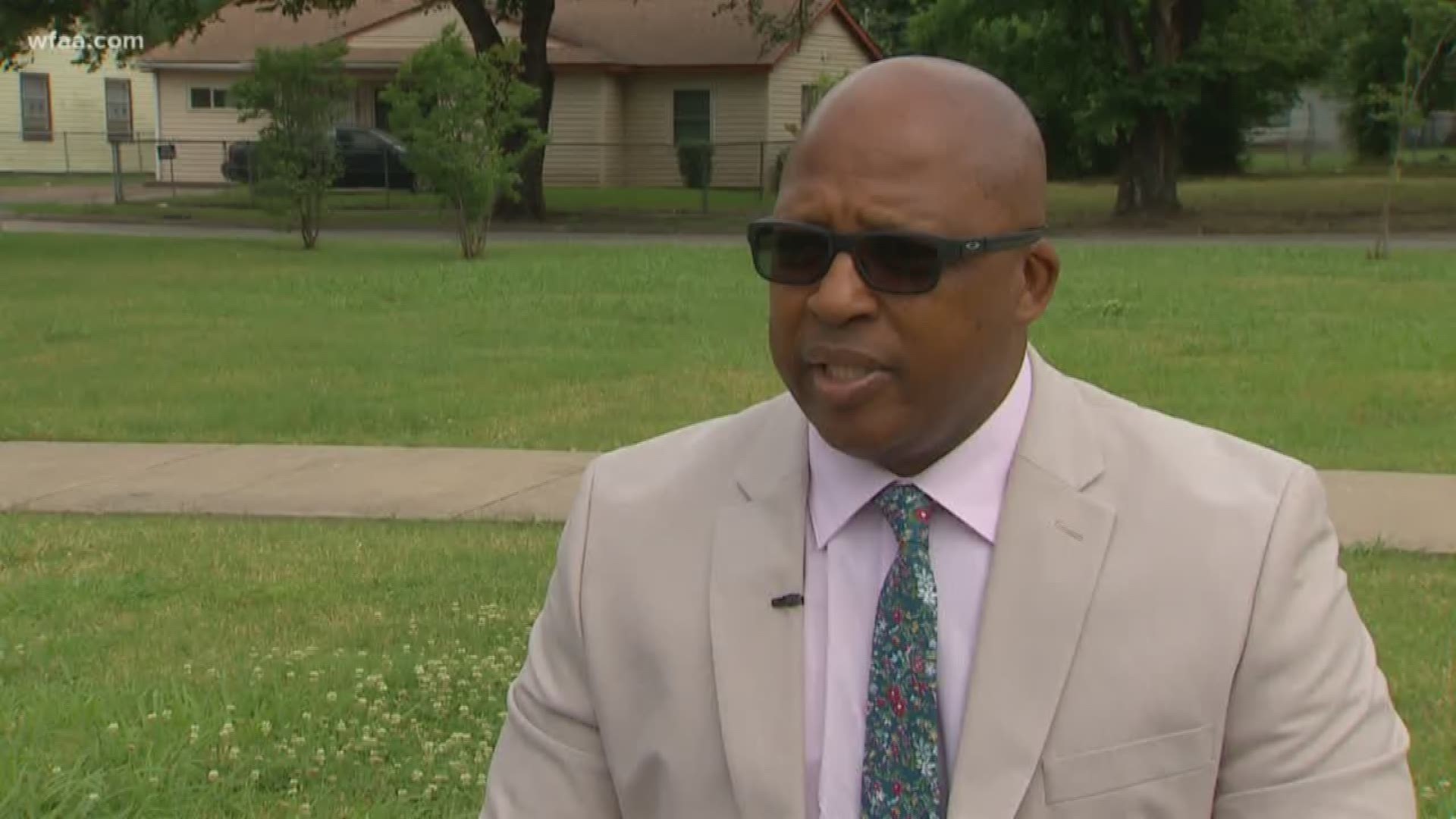 DALLAS — Code inspectors are preparing to canvas neighborhoods across the city of Dallas.

They’ll be going door-to-door in code enforcement hot spots as part of a new initiative called the Community Clean Program.

“We're all through the neighborhood,” one code compliance services inspector told a neighbor near Sunnyvale and Ledbetter in Oak Cliff. "We're here to help everybody that needs help."

Workers say the Community Clean Program is an effort to help educate residents about common violations and how to address them. The city’s new director of Code Compliance Services tagged along Thursday.

“My name's Carl Simpson,” he said while approaching a resident. “I'm the new director of Code Services for the city of Dallas.”

Simpson is hitting the streets his first week on the job. He said he wants to get an up-close look at some of the community’s code challenges.

"Some of the things that I'm noticing, I think, is maybe a breakdown in communication," he said. "A lot of our departments, including sanitation and code try to work well together. Some of the systems and processes we have in place, I think, can be streamlined."

Simpson comes to Dallas from a similar role in Sacramento, Calif. He is walking into a department that currently has a backlog of about 10,000 code service requests.

“We're working now on that backlog by providing some overtime opportunities for inspectors to do the follow-up in the field," he said.

The new director said his team wants to hire 20 code officers. The team is also working to update the database for code complaints.

Staff says the Community Clean Program is allowing them to tackle both enforcement and education in some neighborhoods. Simpson says he wants the City and his team to provide the level of service residents expect.

”I think the connection between the City and these communities needs to be re-established,” Simpson said. “And I think we need to work hard to try to give people some hope.”

To learn more about Dallas Code Compliance Services you can visit dallascityhall.com.