The city said it is offering $3,000 signing bonuses to attract new talent as well as approving overtime for current employees. 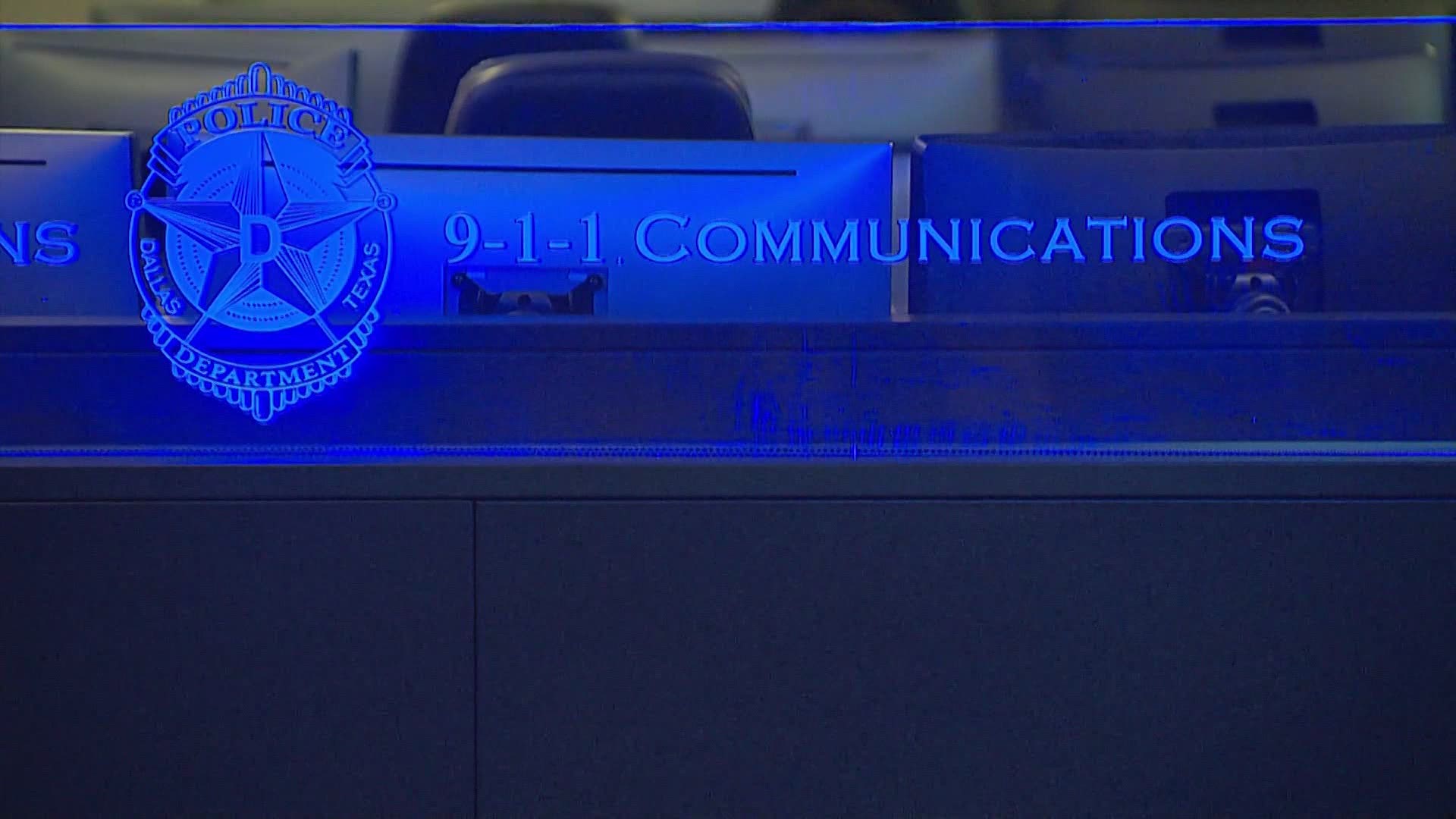 DALLAS — Dallas Mayor Eric Johnson is looking to city manager T.C. Broadnax to fix the severe staffing shortages at the 911 call center. The shortages were evident last week following the stabbing death of a 6-year-old girl.

"I even had other people calling the number just to try to get through," said Lamont Levels who called 911. The city confirmed to WFAA that the wait time last Thursday was almost 12 minutes and was during peak call hours.

"It's absolutely unacceptable and it's heartbreaking," said Mayor Johnson. "The reality is we are looking to get answers. We want to understand why this is so difficult."

The reality is there are severe staffing shortages at the 911 call center. The city has 110 authorized positions. Right now there are only 84 call takers on staff with some of those still in training.

Mendelsohn said the job is a tough one and the public needs to realized that call takers are hearing trauma every day.

RELATED: 'It seemed like forever' | Woman who called for help after Dallas stabbing waited nearly 22 minutes for police response

Johnson said he is looking to City Manager T.C. Broadnax for solutions.

"We expect him to fix this problem. He's ultimately in charge of every city employee," said Johnson.

"I share the Dallas City Council members’ deep concern about continued staffing challenges in DPD’s 911 call center. As our economy emerges from the pandemic, we are competing with many other organizations for talent. In response, the Dallas Police Department has implemented a number of changes and improvements to recruit and onboard additional staff as quickly as possible. I’ve also asked Chief Garcia to take immediate measures to assign additional personnel to the call center to improve service levels as new personnel are onboarded. These new measures are currently being implemented and more long-term plans have been established to help sustain these improvements."

The city put out a memo outlining some of the steps they will take to shore up staffing in the call center, including saying that employees from other departments will help fill the void in the short term.

The memo also says that employees working light duty across several city departments will lend a hand at the call center, that also includes Dallas Fire Rescue. The city says it is offering $3,000 signing bonuses to attract new talent as well as approving overtime for current employees.

"I understand all the things they are doing but it's not going to bring this little girl back," said Levels.

The city is operating almost 50 call takers short, which makes a huge difference when lives are on the line.