Digital evidence is connected to nearly every modern crime. 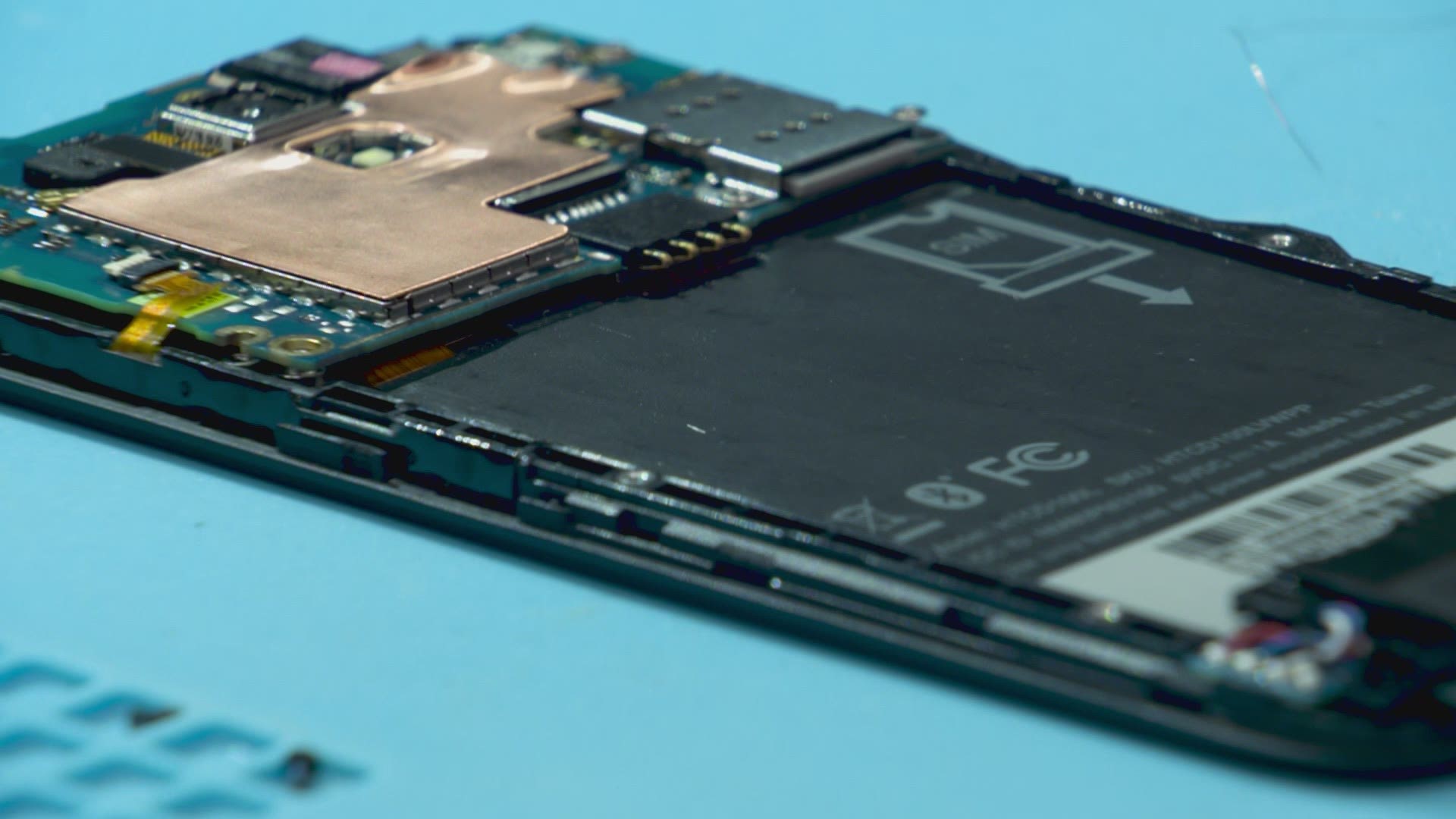 DALLAS — The FBI’s Dallas field office provided a rare look Tuesday inside its lab responsible for digital evidence, an ever-growing part of investigations.

“The vast majority of law enforcement cases involve some piece of - a device of some kind that has digital evidence on it,” said Matthew DeSarno, the special agent in charge for the Dallas division.

The Regional Computer Forensics Lab or RCFL covers 137 counties in North Texas and assists in Arkansas as well on both federal and local crimes.

For instance, the Dallas FBI has arrested more people connected to the Jan. 6 U.S. Capitol riot than any other field office. Devices seized containing photo and message evidence are analyzed and stored at the RCFL.

“The volume of data is very high, and the level of encryption continues to get better,” DeSarno said. “It is a bit of cat and mouse game.”

The lab works on cases like the downtown federal courthouse shooting and has a partnership with Dallas, Plano, Frisco and Richardson police departments.

In the evidence storage room, a computer program works nonstop to crack phones. Some open instantly, the longest has been there since 2018. Investigators can also repair damaged phones and manually pull out data.

This week, ransomware, where files are locked and held for ransom, made headlines when the Colonial Pipeline became a victim, causing a gas shortage. The lab doesn’t handle cyber-attacks but that is the focus of a separate unit and a growing need.

“Significant problem right now. I call it a ransomware pandemic,” DeSarno said. “Not only have the number of incidents increased but the ransom demands have increased.”

According to Homeland Security Secretary Alejandro Mayorkas, $350 million dollars was paid out for ransomware attacks last year. That’s more than double the $144 million from 2013-2019 according to the FBI.

The FBI works with utilities, hospitals, schools and more to protect them from attacks, but basic concepts like being careful with what you click and changing passwords go a long way.

“What we’re seeing out of ransomware actors is throwing spaghetti on the wall type approach,” DeSarno said. “If you’re an easy target, you’re much more vulnerable.”

The FBI recommends not paying ransoms for data. A survey of IT managers found only 8% of people who paid ransoms got all of their data back.

With technology and data part of every aspect of life, it’s also connected to nearly every crime.

“It poses a big challenge to all of us,” DeSarno said. “We’ve got good job security because we’ve got a lot of work to do.”