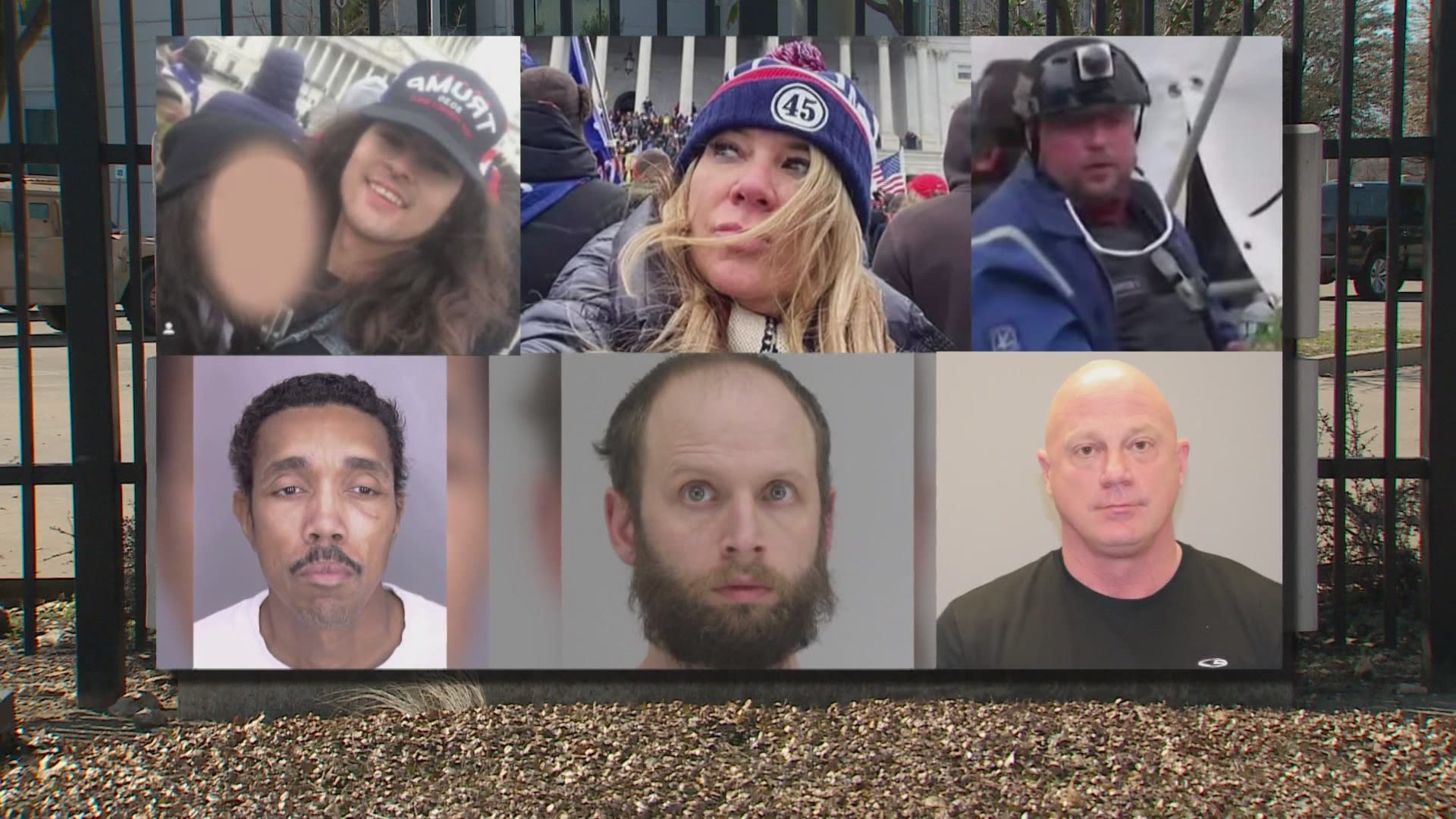 DALLAS — The FBI Dallas office said domestic terrorism is a growing threat in the area and wants the public's help to root it out.

“We clearly have had to increase resources towards domestic terrorism without a doubt,” FBI Dallas Special in Charge Matthew DeSarno said in a press conference Friday.

Stopping terror attacks is a top priority of the FBI. The U.S. Capitol attack on Jan. 6 is the most high-profile incident lately.

Nationwide, there have more than 300 arrests related to the U.S. Capitol attack. The Dallas FBI office has made 17 arrests, which DeSarno said is most of any field office in the country and he expects they’ll make more soon.

“It is still troubling to me and concerning to watch the images of the global symbol of democracy, the United States Capitol overrun by extremists,” said DeSarno.

While the Capitol attackers were mostly motivated by the belief the election was stolen, DeSarno said both left and right wing extremists have the same goal, attacking democratic institutions.

“We have had to divert resources away from other investigative programs to focus on this threat,” said DeSarno.

He’s worried about more lone-actor attacks like Brian Clyde’s shooting at a downtown Dallas federal courthouse in 2019, and DeSarno said his major concern is how extremism is becoming mainstream. He said it's not in just one area of the state, but widespread.

“The upside is it should be easier to detect. We just need the help of the public to do it,” he said.

There are no designated domestic terror groups, and encrypted apps have made tracking extremists more difficult. It’s also hard to start investigations without clear threats.

The FBI said as the problem grows, they need everyone in North Texas to help them prevent attacks.

“We need to be vigilant about the presence of domestic violence extremists in our community,” said DeSarno.