“Families should be kept in the loop,” James Madden said. “I don’t think we were.” 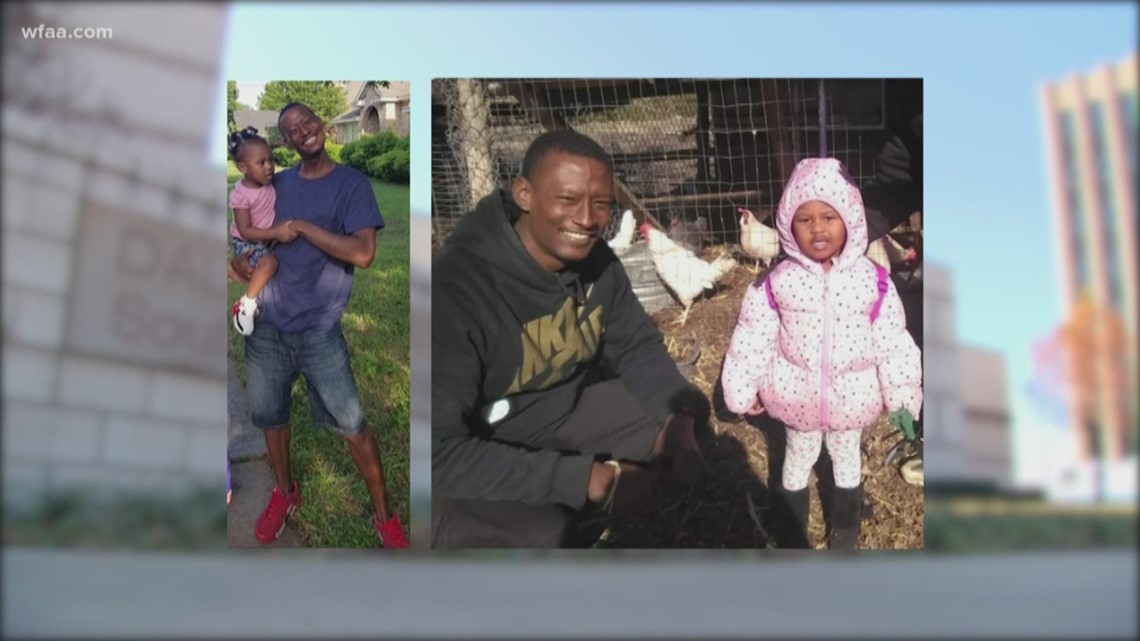 DALLAS — James Madden says he’s felt a sense of emptiness for nearly six months, ever since the death of his son Rashad Madden.

James says he’s been fighting to get answers from the Dallas County Medical Examiner’s Office into the exact cause of death.

"You can mourn, but it's not complete," James said.

The grieving father claims his family has been stuck in limbo due to issues involving a physician at the medical examiner’s office.

"I just basically want them to be more transparent with families," James said.

James and his attorneys, Justin Moore and Lee Merritt, are now speaking out.

During a press conference on Thursday, the men said they learned why the family is being left in the dark about Rashad Madden’s cause of death.

"From the District Attorney's Office, we are informed that this medical examiner is being investigated," Moore said.

A spokesperson from the Dallas County District Attorney’s Office said they had no comment.

However, a staffer in the Medical Examiner’s Office at Dallas County Southwestern Institute of Forensic Sciences confirmed a physician is currently on administrative leave.

Moore and Merritt said they were told the doctor under investigation handled Rashad Madden’s case.

"The city, the county, owes a duty to the family to be as transparent and as clear as possible about what went wrong," Merritt said.

Rashad was tasered in May 2019 during an encounter with Dallas police. Officers say they were called to a scene and saw the 28-year-old with a gun.

They say he crawled under a van and ignored verbal commands to surrender.

That’s when he was tasered.

“Families should be kept in the loop,” James added. “I don’t think we were.”

Staff in the Medical Examiner’s Office said they could not comment further on personnel matters, and they will not say whether there is an active investigation.

“There are larger implications here,” Moore explained. “Not just for this family that is grieving, but for other families that may be grieving in Dallas County.”