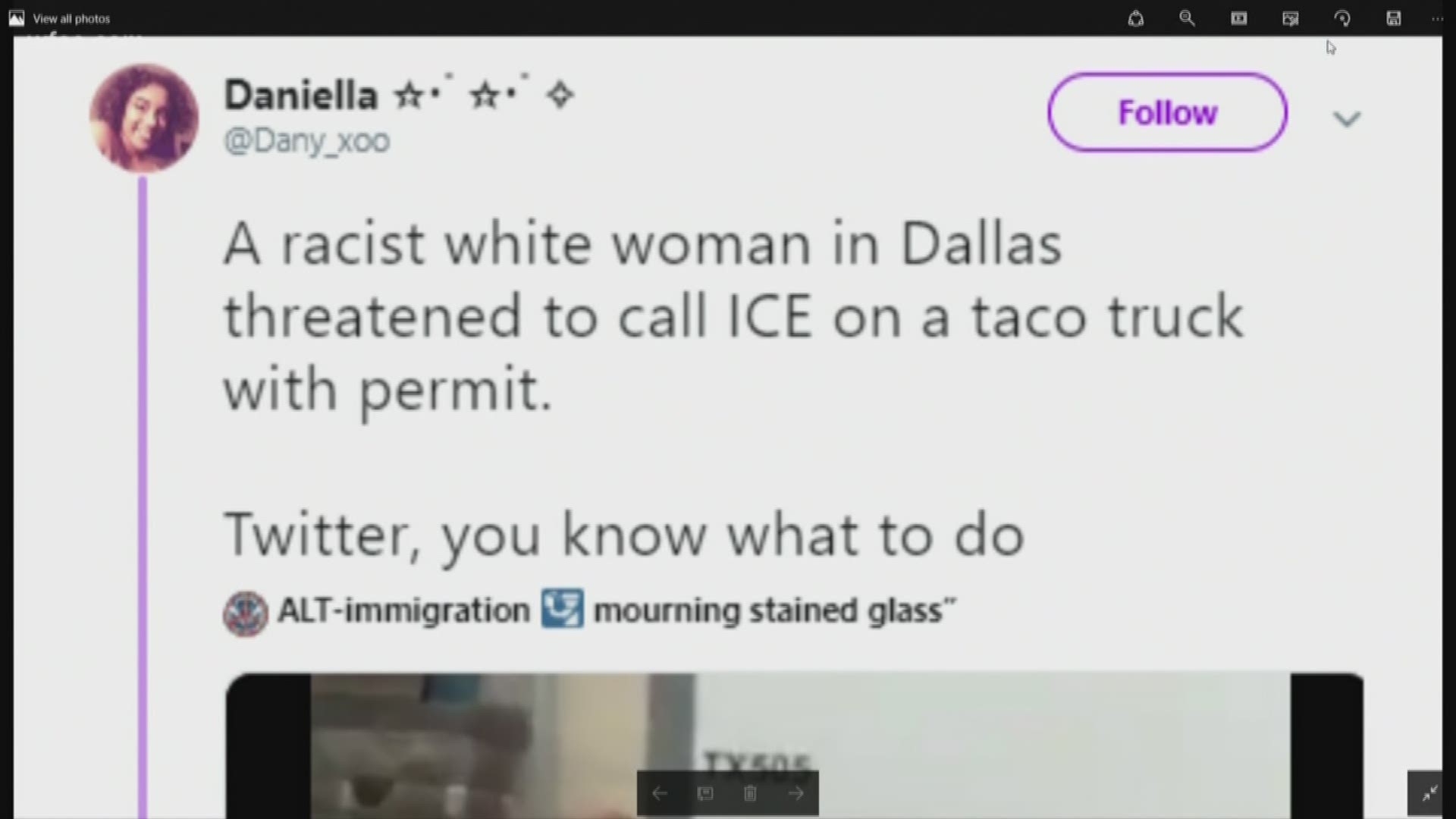 DALLAS — It was a viral video moment that seized North Texas and much of social media earlier this year.

An East Dallas woman was captured on video threatening to call immigration authorities on taco truck vendors parked on her street.

After the video was posted April 5 to YouTube, the moment gained viewers, many offended by a racist comment caught on camera.

But it's more likely you saw the exchanged because of Russian trolls.

Darren Linvill and Patrick Warren have been researching social media posts tied to Russian accounts since 2017.

"These are real videos and real stories that often need to be told," Linvill said. "We noticed one common tactic they started employing routinely was finding videos of people engaged in activity that was pretty clearly racist and they would take these videos and try to popularize them even more than they already were." 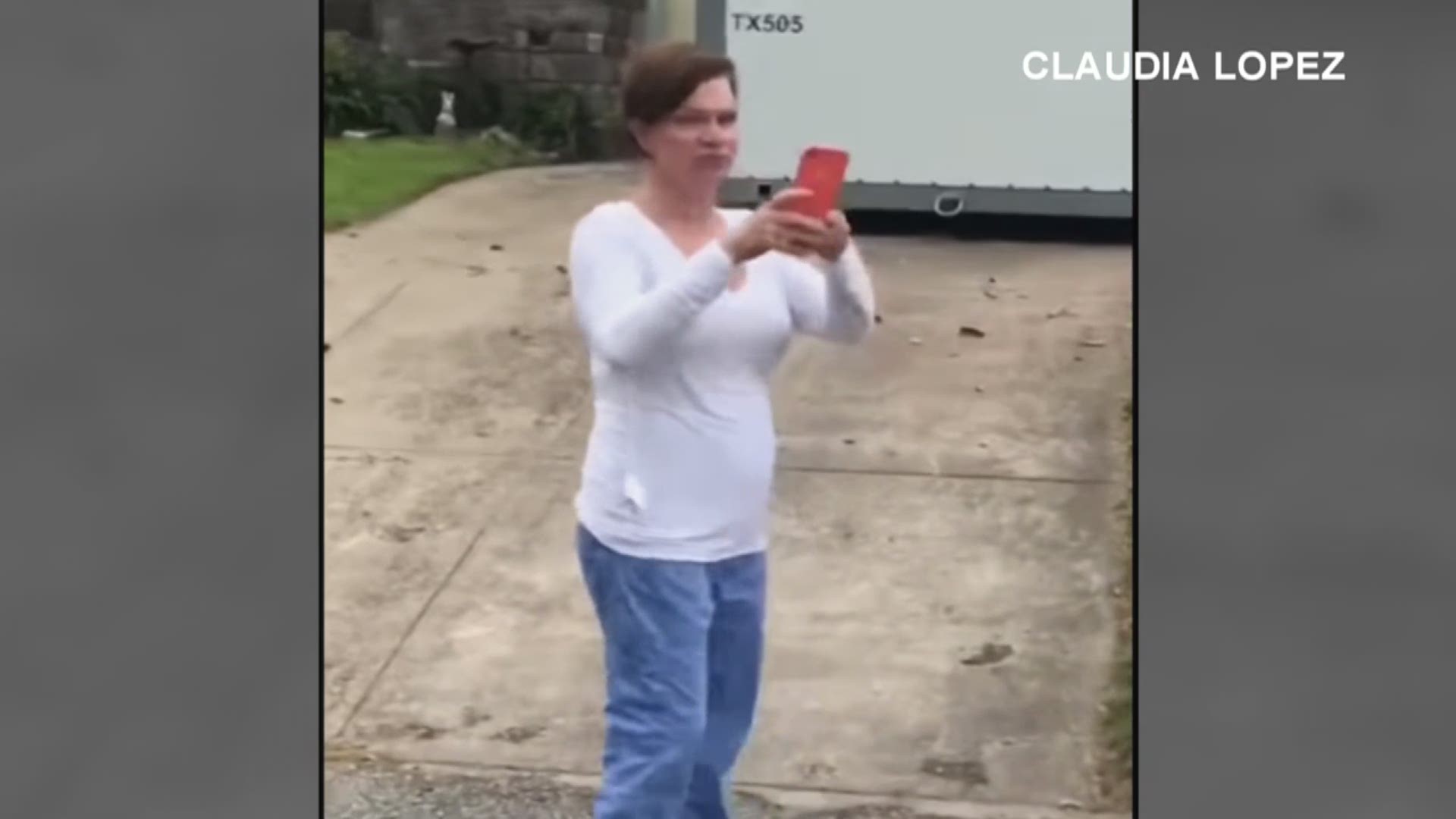 "They were shining a spotlight on very real conversations that are going on in America, but the Russians tend to talk about them in the worst possible way," Linvill said.

Linvill says he and Warren started noticing accounts engaging in that kind of activity in late 2018.

One Twitter account was responsible for spreading the viral video in Dallas, including creating a poll giving the woman the "Taco Truck Tammy" nickname.

"Taco Truck Tammy was one of their greatest successes," Linvill said. "Before the Russians got involved she didn’t have that fun alliterative name. They gave her that name.”