The city of Dallas confirmed Monday that a lack of encryption of the signal transmitted to 156 sirens led to the hack that kept Dallas residents awake late Friday and early Saturday. 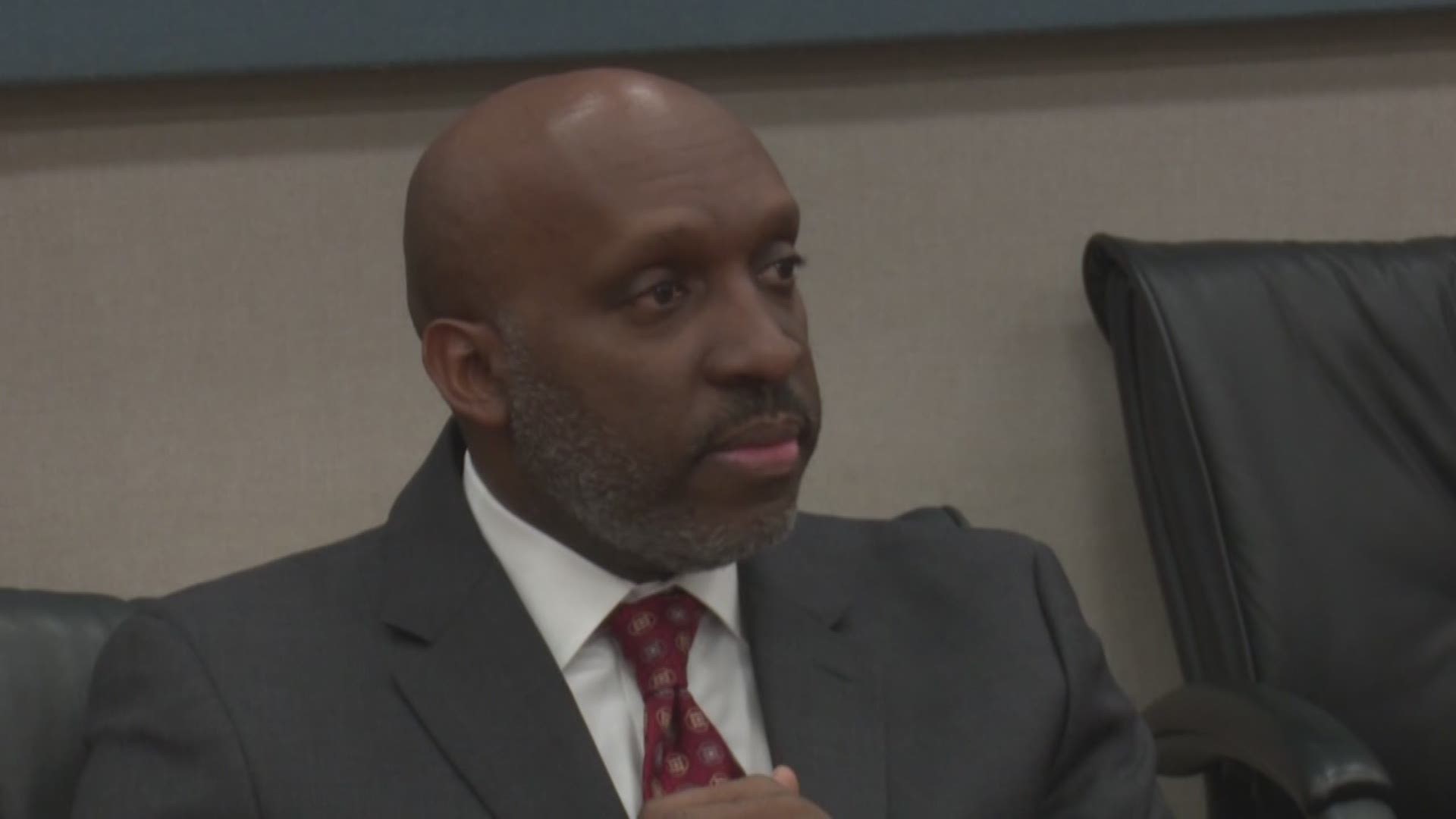 The city of Dallas confirmed Monday that a lack of encryption of the signal transmitted to 156 sirens led to the hack that kept Dallas residents awake late Friday and early Saturday.

City spokesperson Sana Syed confirmed to News 8 that city personnel had not set the system to use an encrypted signal before the sirens were activated for nearly 90 minutes.

Dallas City Manager T.C. Broadnax told reporters earlier Monday that the hack was accessed through the use of radio frequencies, and not remotely through computer software.

"The issue was with how we transmitted our information and we’ve worked to close those gaps,” Broadnax said.

All of the 156 outdoor warning sirens went off, starting at 11:42 p.m. Friday and lasting more than 90 minutes. City officials said Saturday that an apparent hack caused the sirens to go off, after first saying it was simply a “system malfunction.”

"The issue was with how we transmitted our information and we’ve worked to close those gaps,” Broadnax said.

UPDATE: #Dallas sirens were not hacked via "computer software. This was a radio issue" says Broadnax. @wfaachannel8 pic.twitter.com/gXjS0kEBjV

On Monday, the Dallas office of emergency management said in a YouTube video that the system was fully operational.

“If we had to activate the system at any point in time, we safely could do that to alert our residents and guests of any severe weather or impending hazard,” Dallas OEM staff member Kevin Oden said in the video.

Severe storms with the threat of hail and damaging winds are expected in the area Monday afternoon and evening.

Broadnax made his statement at the start of the Public Safety Committee meeting Monday.

Council member Philip Kingston made a motion to enter executive session -- a closed meeting -- to discuss the siren hack, and despite a unanimous vote in support, committee chair Adam Medrano opted not to after advice from the city attorney.

Instead Broadnax will present more information on the hack to the full council on Wednesday, but confirmed DPD and the FBI are leading the investigation.

“We need to improve but someone intruded in our system," Broadnax said. "So had they not done something that is illegal, then in fact the notification and the issues wouldn’t have occurred. We’ll own what we need to own and that is we’ll work to improve our system.  We’ve already done that over this weekend.”