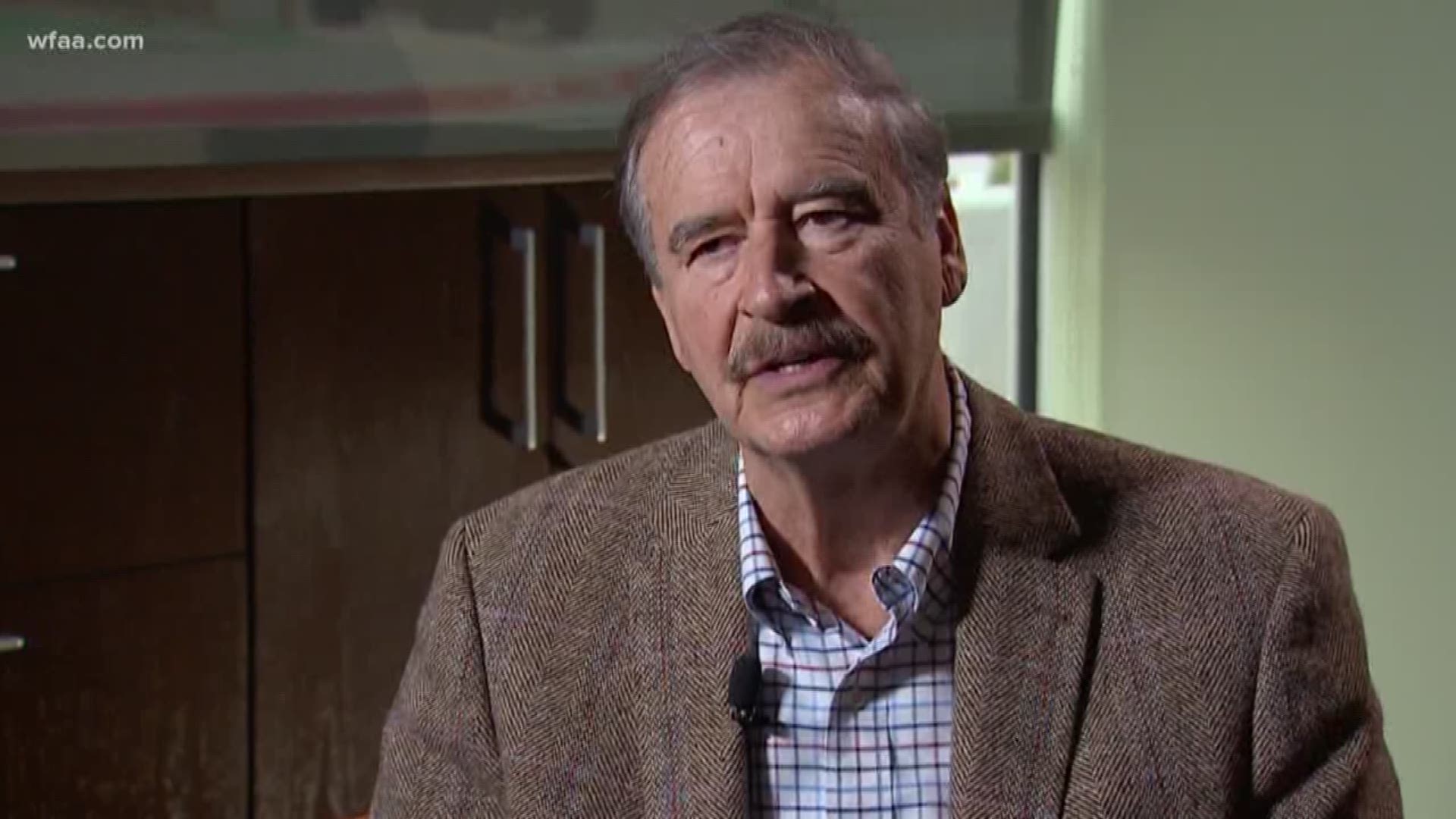 Former Mexican President Vicente Fox gave a speech at the University of Texas Dallas. Before the speech, he sat down for a one-on-one interview with WFAA.

He had some harsh words for President Donald Trump. "Get out of there. You were not born to be a politician. You were born to be a mediocre businessman," he said.

Fox has been outspoken on Twitter taking on President Trump and his idea of a border wall. Fox repeatedly tweets, "We will never pay for the (expletive) wall."

Fox said Trump offended him and millions of Mexicans when he alluded to illegal immigrants and rapists and murderers. He's written a book called "Let's Move On" to directly challenge the President and his ideas.

Fox said if anyone is to blame for drugs, crimes and violence, it's the American people who consume the drugs and make the weapons drug cartels use in Mexico.

"Every gun and ammunition in Mexico has come from the United States. Putting the blame on Mexico is wrong. These are things that Trump does not understand because he has a wall right here on his head," he said.

Fox said the U.S., Mexico and Canada have worked for decades to build a partnership, and he fears President Trump will destroy those relationships and the progress they've made.

While critical of President Trump, he said he has respect for former President George W. Bush. He said the two respected one another. He said Bush was a man of principal and was a patriot who cared for the people of his country. 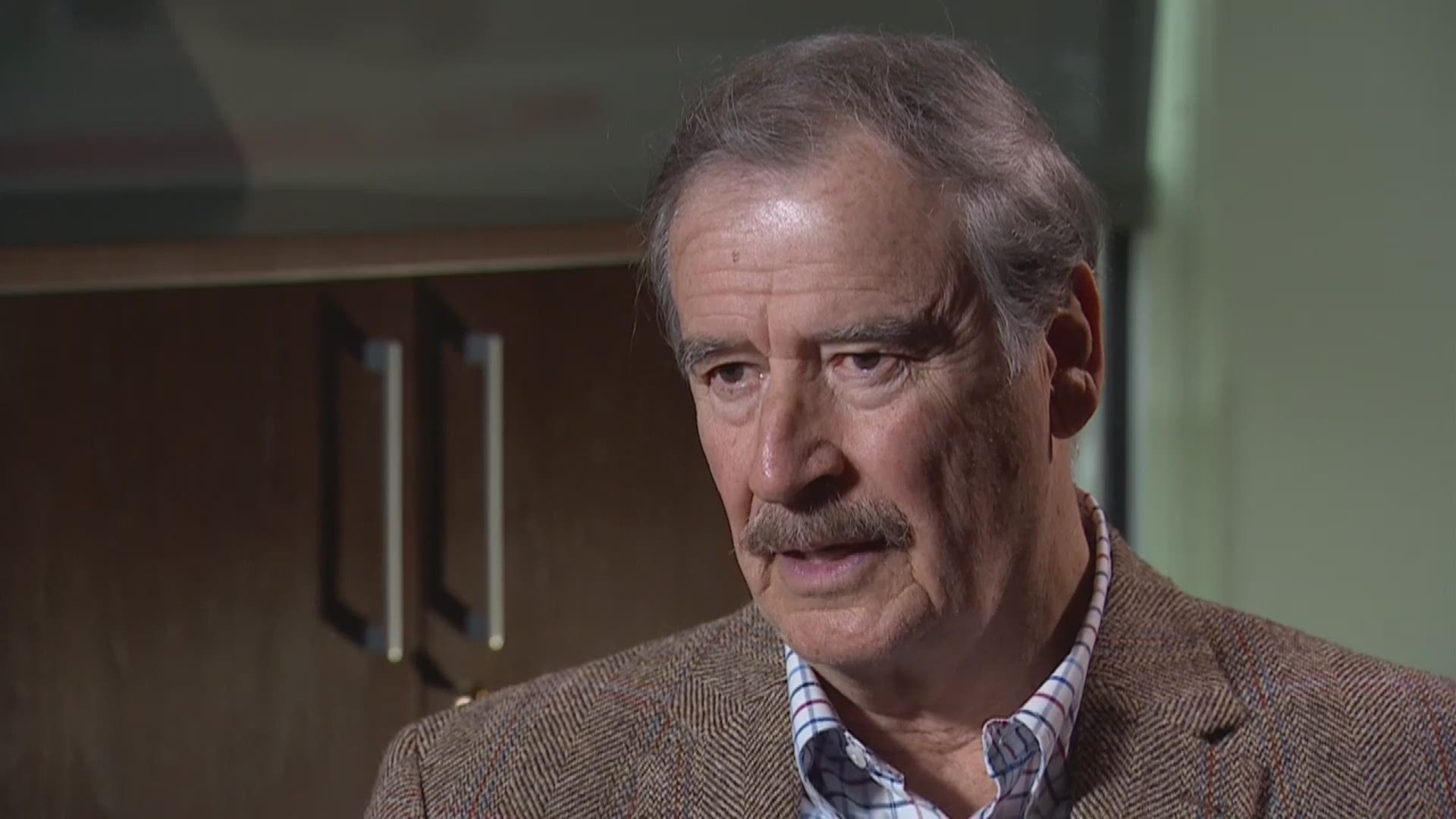 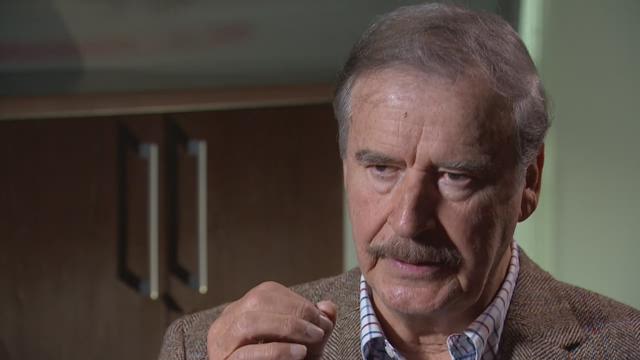