The former Dallas County Schools board president could face up to five years in prison and a fine up to $250,000 after he pleaded guilty to tax evasion Monday. 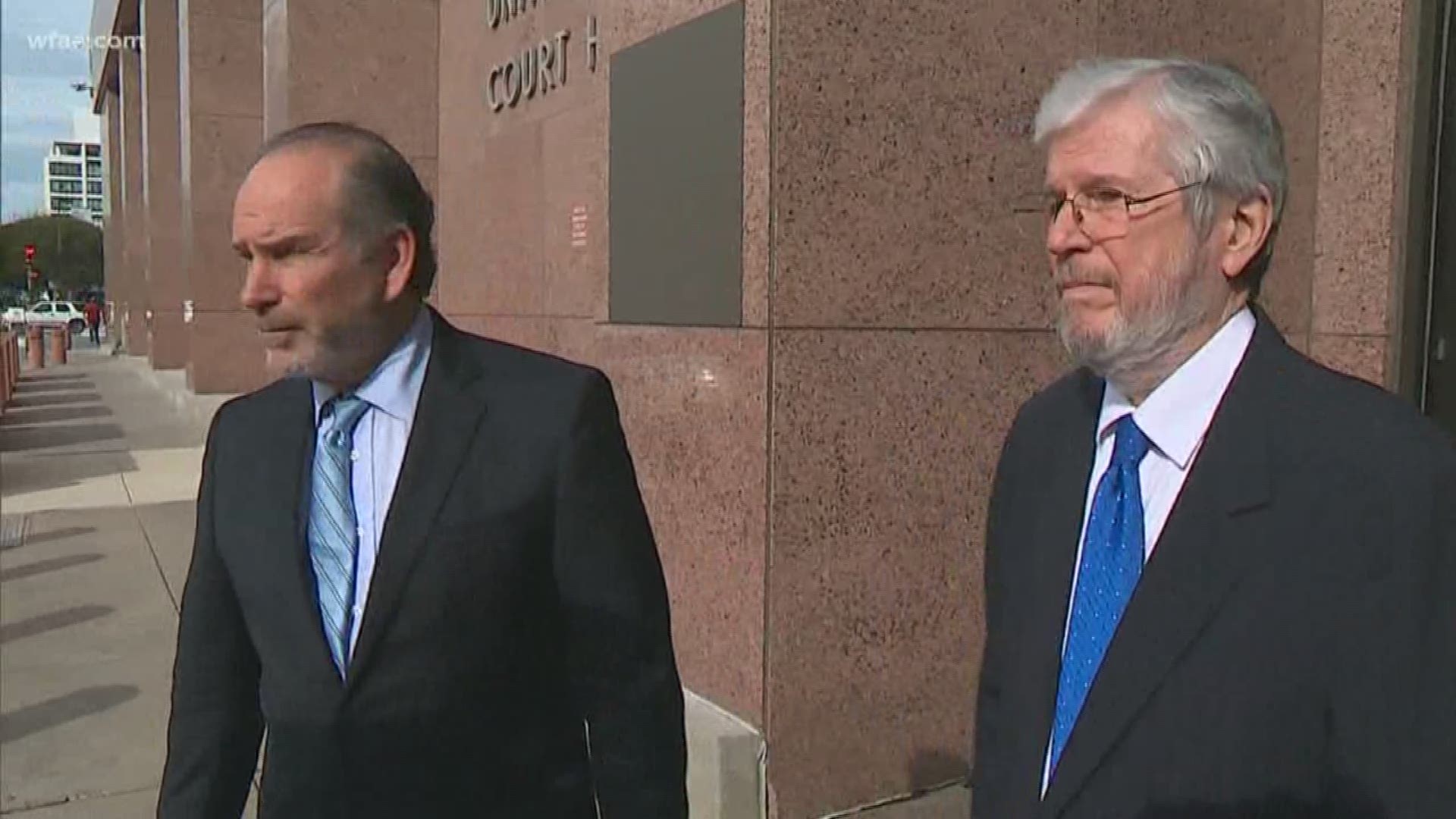 DALLAS — Larry Duncan, the former Dallas County Schools board president, is the latest to plead guilty in connection to an investigation into the transportation agency that was shut down earlier this year.

Duncan, who served four terms on the Dallas City Council before he joined the board, pleaded guilty to one count of tax evasion Monday morning.

In a document filed Monday morning, Duncan admitted to taking $245,000 in campaign contributions from Robert Carl Leonard, Jr., owner and president of Force Multiplier Solutions (FXS), which he partially didn't report to the Internal Revenue Service.

According to the document, Duncan spent "the vast majority" of the $245,000, $184, 726.03, on "cash withdrawals, transfers to himself and his wife, car-related payments and other uses which benefited Duncan personally."

Duncan could receive up to five years in federal prison and be fined up to $250,000.

This is a developing story. Check back for more updates.