Police do not know the boy's condition but they reported he was "still alive and crying." 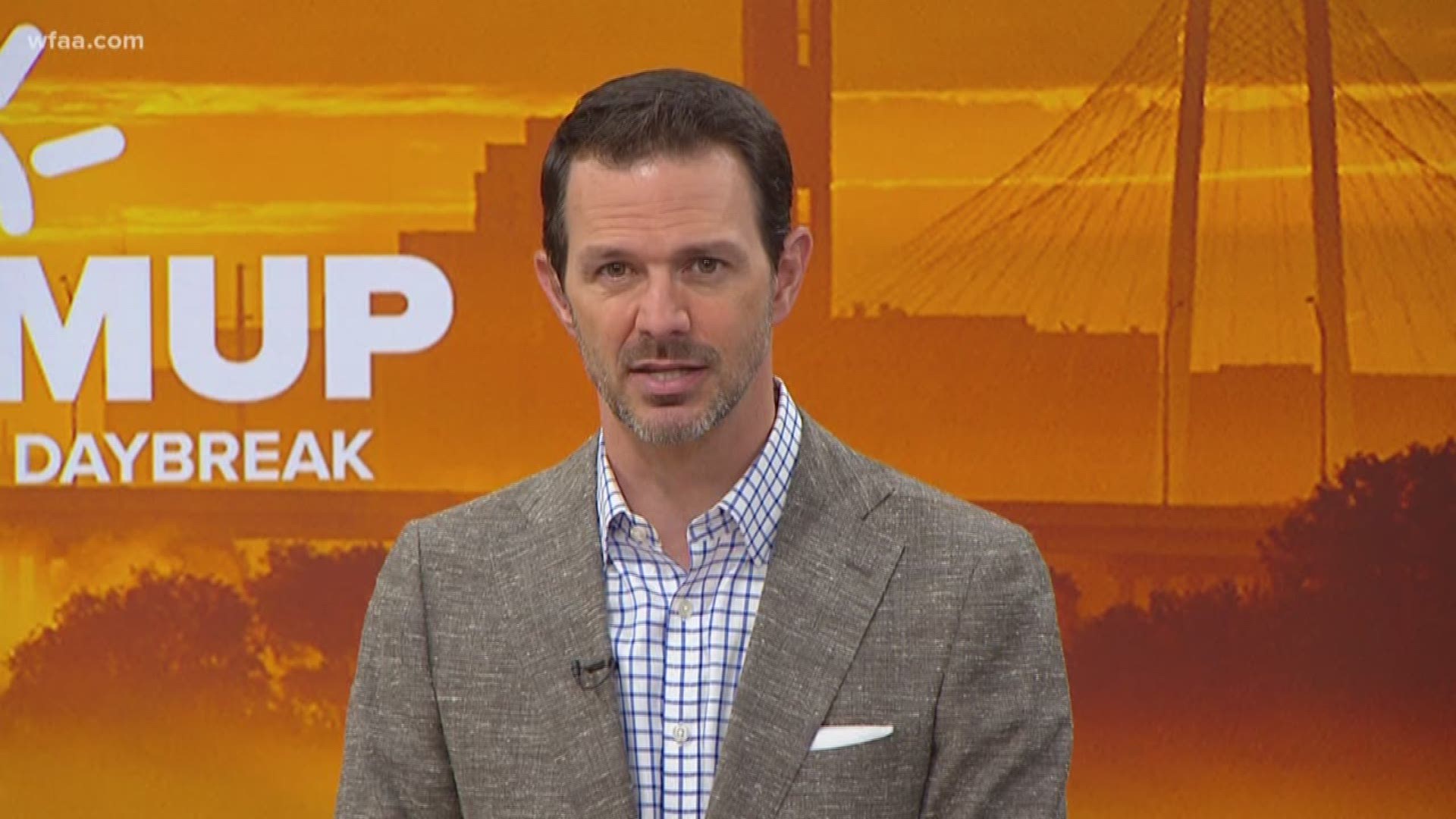 Updated at 9:30 a.m. Wednesday with new information from police.

An 18-month-old boy is at an area hospital Tuesday night after police responded to a shooting call and found the baby with a gunshot wound, Dallas police said.

Police officers responded to a shooting call at 7:12 p.m. Tuesday at a house in the 4000 block of Shady Hollow Lane in the Westwood Park neighborhood, police said.

They found the boy with a gunshot wound. A firearm was in the house. Officially initially said the shooting was accidental and self-inflicted. They said Wednesday morning that they have not confirmed what happened.

The baby's father and another adult were in the house when the shooting happened, police said. They are being questioned by police, officials said.

The baby was immediately rushed to a hospital. Officials reported the toddler was "still alive and crying."

No arrests have been made at this time, police said.

RELATED: Arlington boy, 6, dies after being shot by brother

RELATED: Fort Worth mother on accidental shooting: 'I feel like I lost two kids'