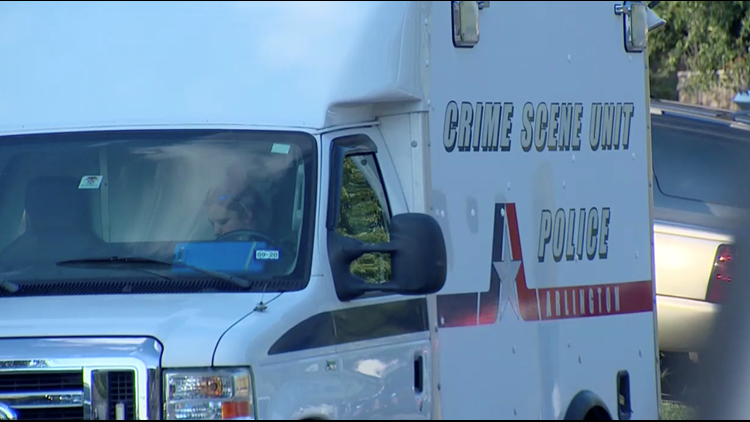 Photo by: WFAA
A 6-year-old was shot by his brother in Arlington.

Arlington boy, 6, dies after being shot by brother

ARLINGTON, Texas — A 6-year-old boy who was shot in the head Sunday has died, according to the Tarrant County Medical Examiner's Office.

Around 4:30 p.m. Sunday, the siblings were inside their home in Arlington when the 11-year-old boy with special needs shot 6-year-old Zain Alabiden Fadhil.

Zain was taken to Mansfield Methodist, then immediately flown to Cook Children’s. The boy died Thursday, according to the Tarrant County Medical Examiner.

A 3-year-old who was home during the shooting was grazed by a bullet, but is expected to be OK, the hospital said.

Police say the weapon used in the shooting was a .22-caliber rifle. Authorities said the gun was purchased by a 16-year-old sibling who said he "bought it off the streets."

The rifle, however, was found in a car after Zain was shot.

Investigators are trying to understand why the rifle was placed outside, who put it there, the purchase history of the rifle, and exactly how the rifle ended up with the children.

A GoFundMe has been created to help the family with medical costs and funeral expenses. Click here if you would like to donate.

Police don't yet know why the shooting happened. It was one of three shooting in Fort Worth and Arlington involving children Sunday.