The City created a stop motion budget video from Legos to create engagement, and it now has nearly 1 million views. 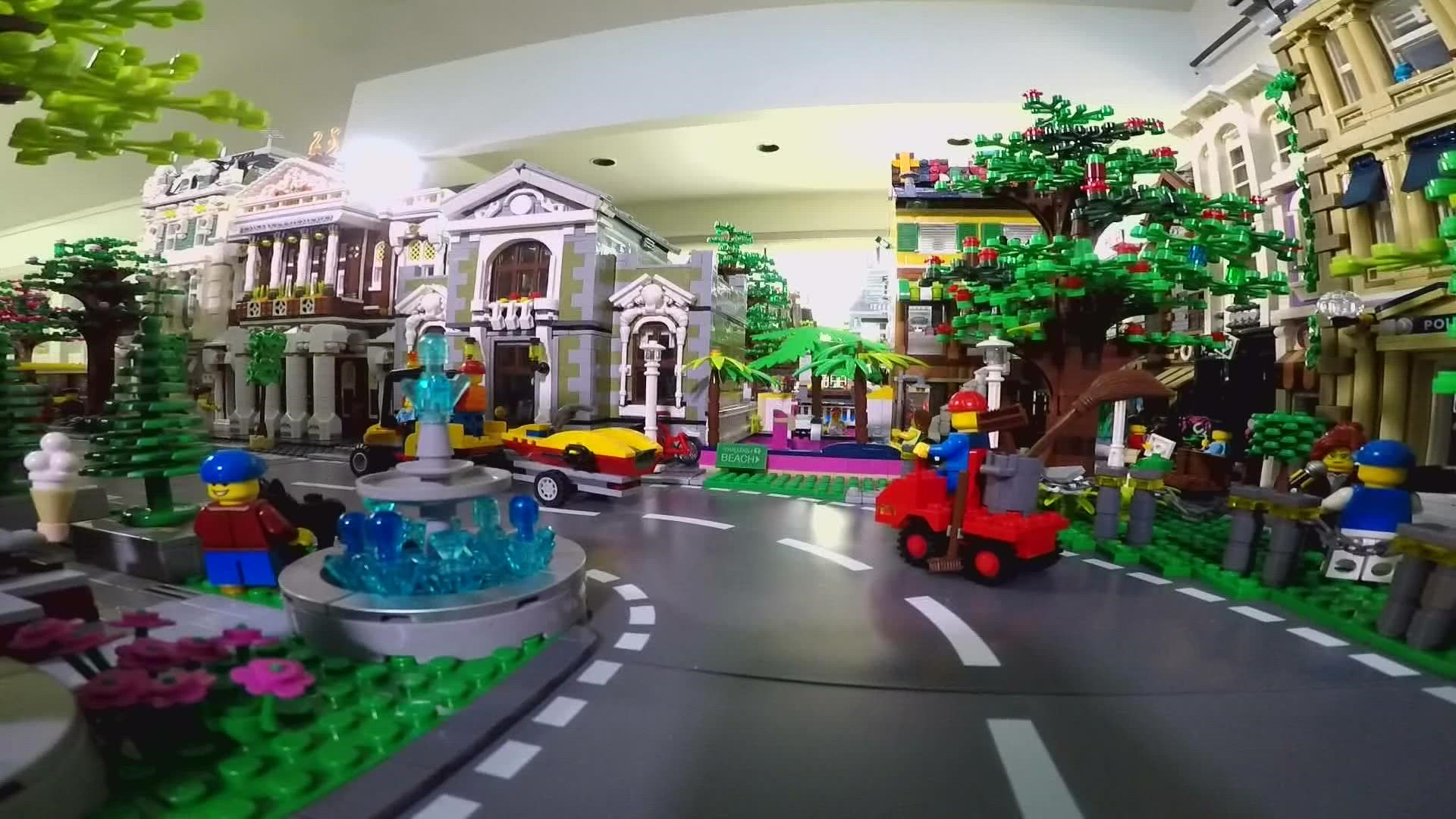 ARLINGTON, Texas — Municipal budget videos are known for blowing up YouTube, but the one Arlington created this year has been viewed near 1 million times.

“It’s always a challenge to say, ‘alright how do we tell that story in a new or different way?'” Jay Warren, the city’s director of communications and legislative affairs said.

Warren’s idea for this year’s video was to use the sprawling Lego town that his built in his home over the past five years and includes around 350,000 different Lego pieces.

“It can be a little overwhelming,” he said. “As a kid I thought I wanted to be an architect, until I found out it required geometry and math, and then I ended up in communication.”

He pitched the idea of using Legos to make a stop-motion video to mixed reactions, but after two weeks from the communications team, it’s become a viral video.

“If people are watching that and learning about their budget then they’re going to ask more informed questions,” he said. “You can make municipal information fun and interesting. You just have to be creative about doing it.”

The town includes intricate details from scenes inside the Lego buildings to flowers and trees, and the team created specialty Arlington logos for police cars and a Lego street sweeper.

“It beats anything we ever thought,” Warren said. “There’s been genuine, just kind of excitement to see how well it’s been received.”

Now, the next challenge is needing a new idea for next year.

“I’ve already started stressing about that,” Warren joked. “It’s going to be hard to top.”