Beyond the Ball introduces young, Black athletes to successful professionals in all fields 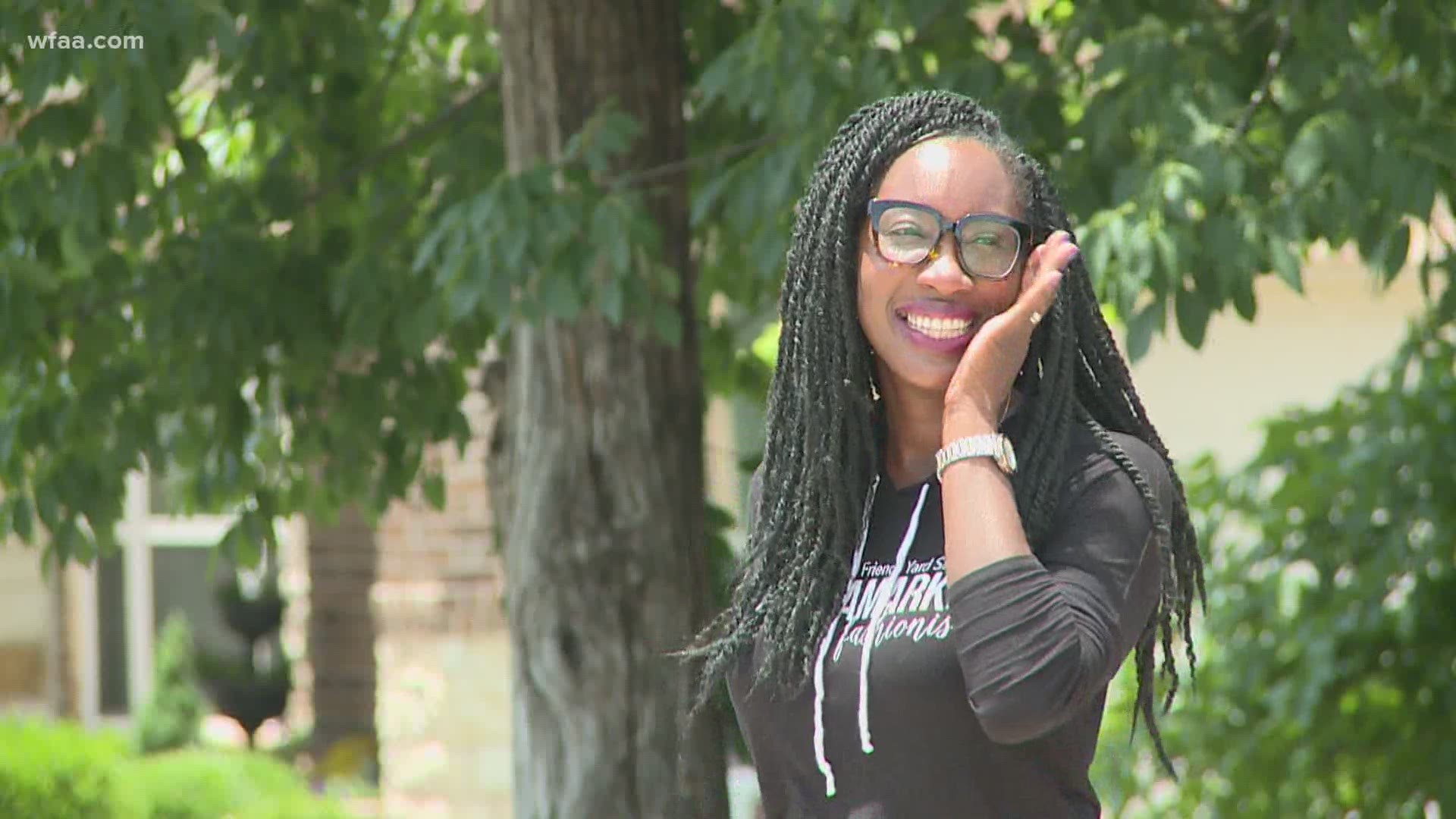 CEDAR HILL, Texas — As the mother of a high school freshman, Erica Mulett says her son, Kyle, has the potential to do anything, but he only wants to do one thing.

Erica says her Kyle and a lot of young Black students just like him, believe their greatest path to success is through sports, but no matter how much she tried telling him that sports could lead to something even greater, her message fell flat.

So to get her point across, she started an organization called Beyond the Ball where successful minorities, from all sorts of professions, are able to show kids like Kyle a world beyond basketball.

From CEOs to trainers, entrepreneurs to engineers, Beyond the Ball usually invites speakers to their camps to talk to the kids in person.

For now, because of COVID-19, they’re meeting online in virtual camps.

Although Kyle still dreams of playing in the NBA, he now knows that the end of basketball isn’t going to be the end of the world.

“I know that my life is more than basketball,” he said. “I’m really good at certain categories in school like science and reading and math, so I know that I have more options in my life than just basketball.”

Erica says success can look like anything and now that they’ve seen it, they believe it.

“And when they see someone that looks like them then they see ‘Okay, we are welcome at that table because he’s there, because she’s there and if they can do it, I can do it,’” Erica said.

The original story misspelled the name of Erica Mulett. The error has been corrected.