"This event has definitely devastated our community," said Imam Abdul Bashir, of the Islamic Association of Allen. Bashir said the deaths have rocked the group. 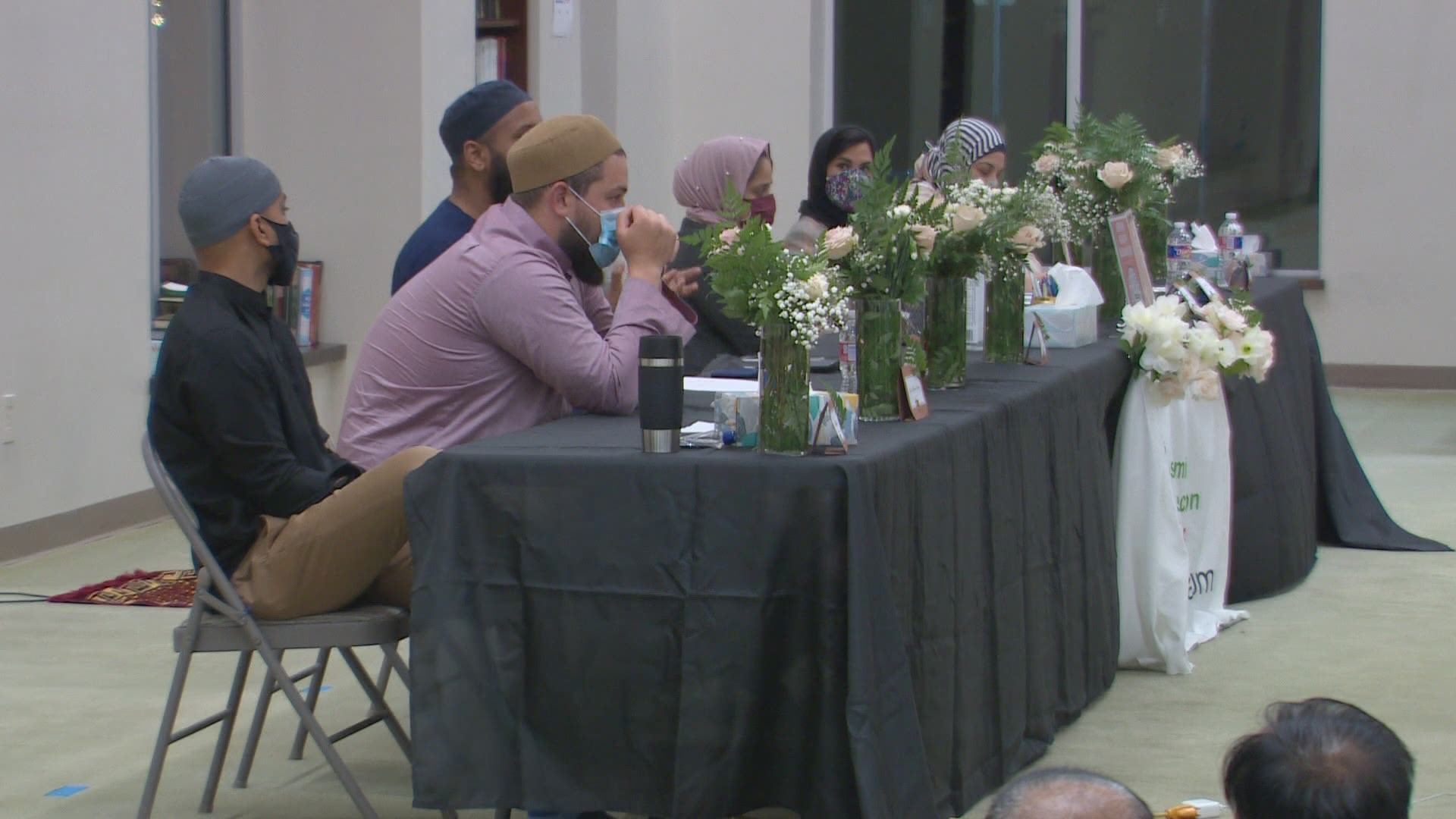 ALLEN, Texas — It is a family tragedy that has awakened a community. Six family members of the Towhid family were found dead inside their Allen home on Monday morning.

Police said two brothers made a pact to kill their family and then take their own lives.

The Towhid family were Muslims who attended a mosque in Allen.

"This event has definitely devastated our community," said Imam Abdul Bashir, of the Islamic Association of Allen.

On Friday night, the Islamic Association of Allen hosted a townhall and roundtable discussion as it relates to mental health. Shame, guilt, and stigma, are powerful reasons people struggling don't get help.

Minhas told WFAA that conversations about mental health do not happen enough. She said the pandemic has given rise to a surge in mental health crisis.

Minhas said people's normalcy has changed and their routines and lifestyles have changed in this short time.

It is important that people not be afraid to seek help and for people to be willing to help. Minhas said even the smallest gestures like a smile and a quick social check-in on people who are struggling could save their lives.

Bashir said he has seen such a sharp incline in text messages flooding his phone from people who are experiencing mental stress or are reaching out on behalf of someone else.

Minhas stresses the need for a safe space and for meaningful dialogue that shouldn't have taken a family tragedy to start.

Click here for more information on the Muslim Association for Psychological Services.