Anyone lost their luggage at DFW Airport in the last 11,000 years? 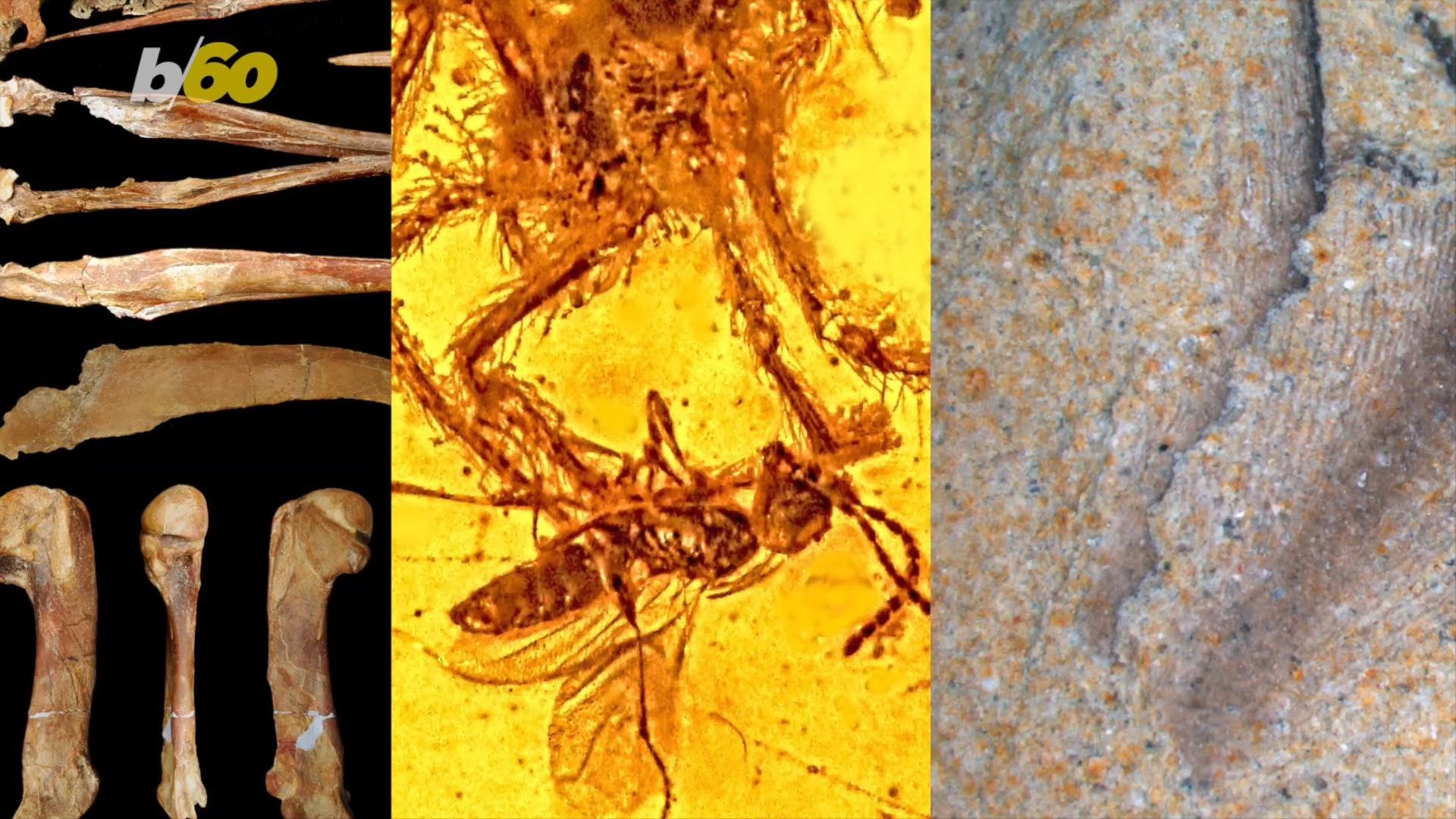 Flights out of Dallas-Fort Worth International Airport will take you most anywhere in the world. But a historic pair of discoveries there will do one better – take you back 11,000 years.

On Nov. 2, two of the airport’s environmental affairs employees found a mammoth tooth in a creek bed believed to date back to the Ice Age.

The next day, a routine safety drill yielded extraordinary results as employees happened upon a bison bone from the same time period.

You are looking at fossils discovered at DFW this month that are believed to be more than 11,000 years old. The bison thigh bone and mammoth tooth are the first remains dating back to the Ice Age ever recovered from the airport. pic.twitter.com/x5x48GfR7c

According to the airport’s Twitter account, the Nov. 3 emergency response exercise was held near Terminal D at runway 31L.

SMU’s Department of Earth and Science was called in to identify and inspect the fossils. The university has custody of the ancient bones for further study, preservation and curation.