The 6-year-old lived just outside Hudson Oaks in Parker County. 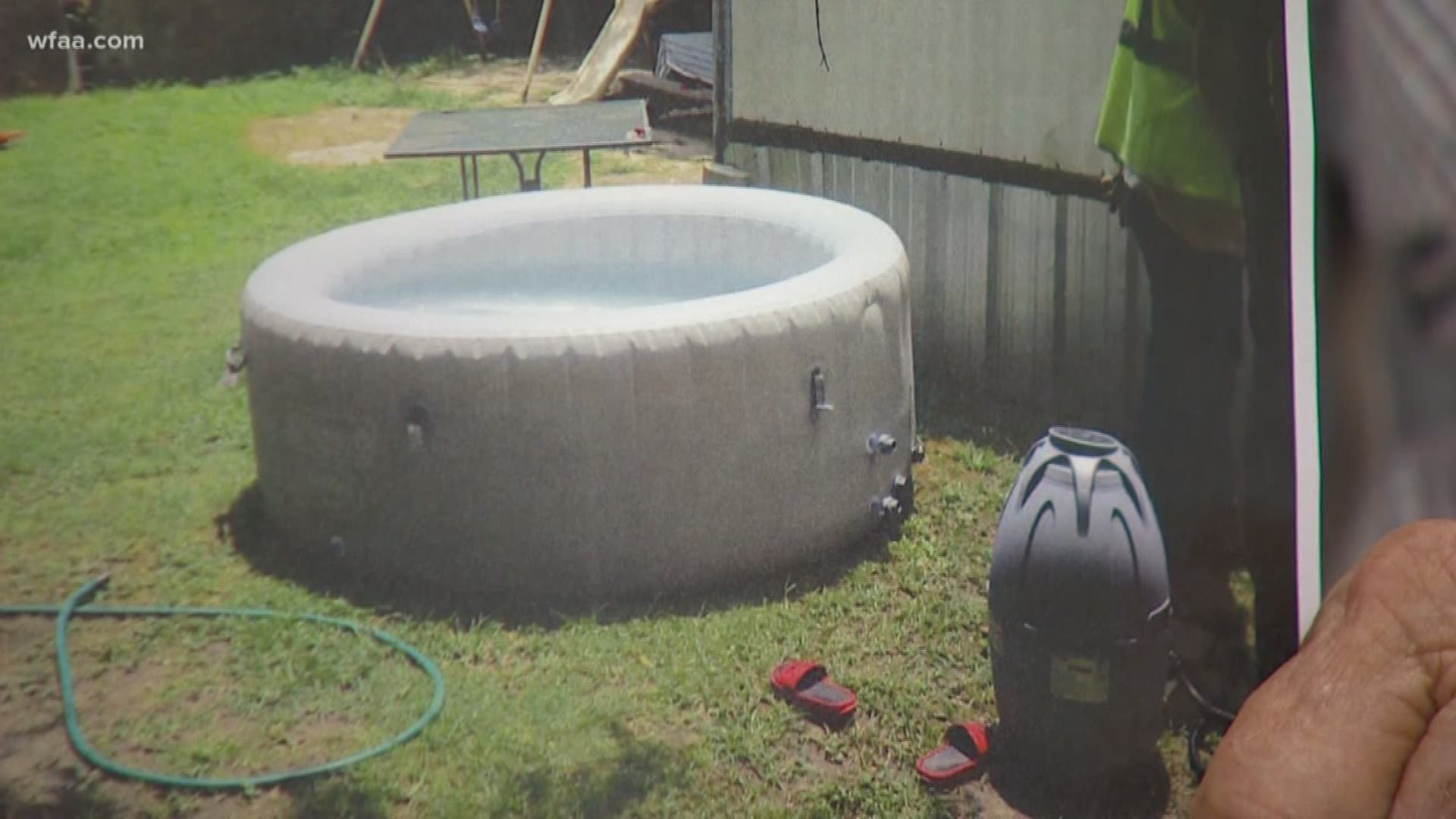 PARKER COUNTY, Texas — A 6-year-old boy was electrocuted on the Fourth of July at his home in Parker County. He died on the 140 block of Oak Crest Drive just outside Hudson Oaks in Parker, authorities confirmed.

According to the county sheriff, the accident happened as the 6-year-old was leaving a small pool outside his house.

Flower hired an electrician to investigate the deadly incident.

The electrician determined that in a hallway near a dryer connection, someone had dangerously tangled a pair of wires.

“They took a hot leg off a 240 volt and wrapped it around a ground leg and that energized the trailer,” Flower said. “When they wired this up wrong, it did not trip the breaker and it energized that trailer.”

“If he would have stepped out on the other side it wouldn’t have happened but he stepped out of the pool on the trailer side,” Flower said.

Kevin Rice lives across the street from the boy’s family. He said the boy always stopped by and made him smile.

“I cried yesterday and it still tears me up. I got six kids of my own,” Rice said. “He was joyful, happy, a light in my life. He’ll be dearly missed and one day when I make it to heaven, I’ll see my little buddy again.”