A new Texas law helps firefighters pay for cancer treatment. But, not everyone is eligible.

A Texas law that took effect in 2019 made it easier for a firefighter to file for worker's compensation if diagnosed with one of eleven specified cancers. 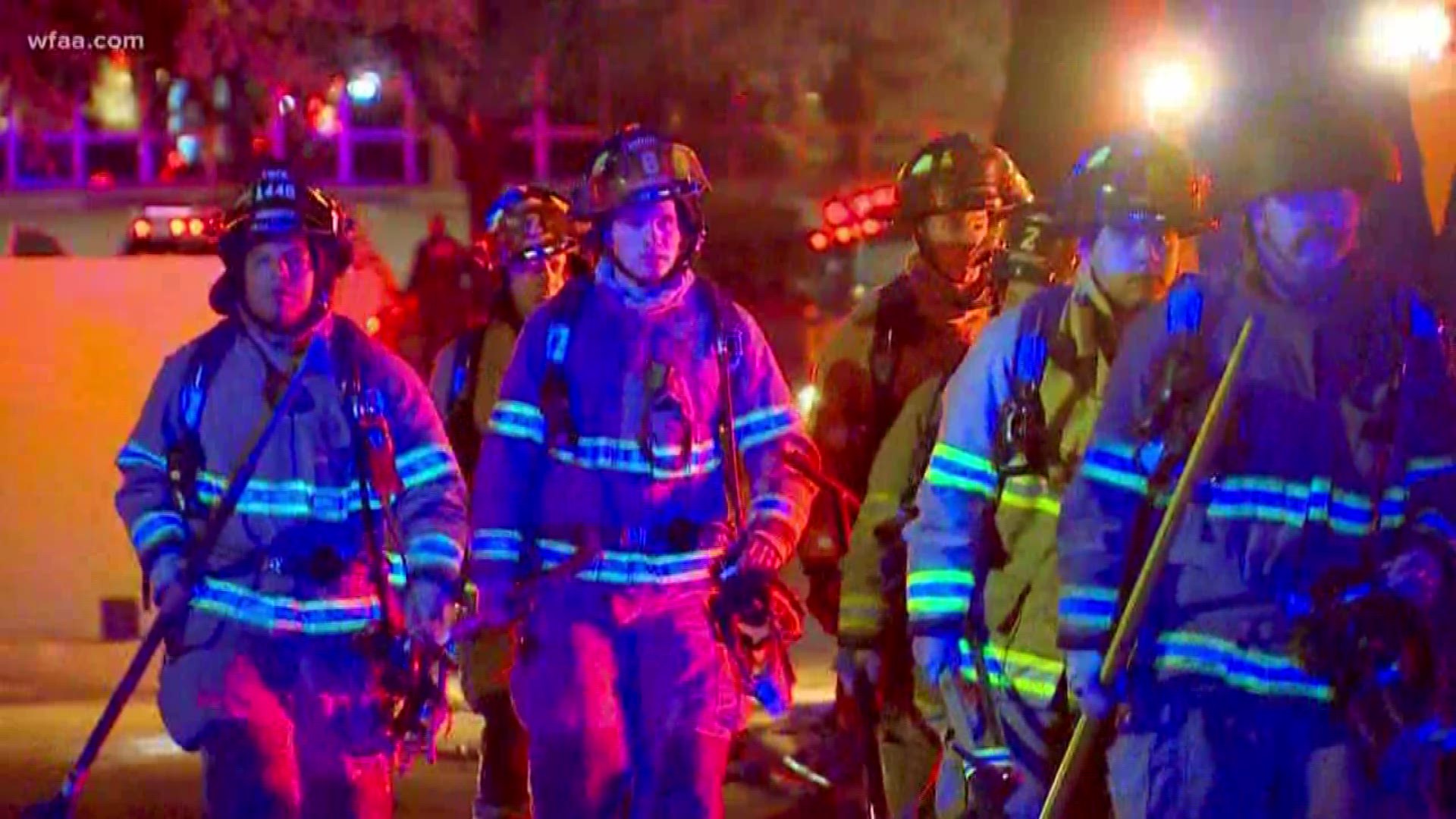 In Texas, a new law is designed to help firefighters get worker's compensation, but not all firefighters are eligible.

Senate Bill 2551, which became Texas law in June 2019, is made to help firefighters get worker’s compensation if they are diagnosed with a specific type of cancer. This is a revision from a state law passed in 2005.

Rogge Dunn, a lawyer who specializes in employment law, said, “There are a number of differences between the old law and the new law. Before, there was a question about what types of cancers would be covered or not covered.”

Under SB 2551, eleven cancers are covered:

In order to be eligible under SB 2551, a firefighter must:

The Texas State Association of Firefighters (TSAFF) pushed for SB 2551. TSAFF President John Riddle hopes this will speed up the process for firefighters diagnosed with any of the 11 cancers.

“It’s a great big step forward for us and the fire service. We still have a lot of work to do, but that was a huge step forward,” said Riddle. 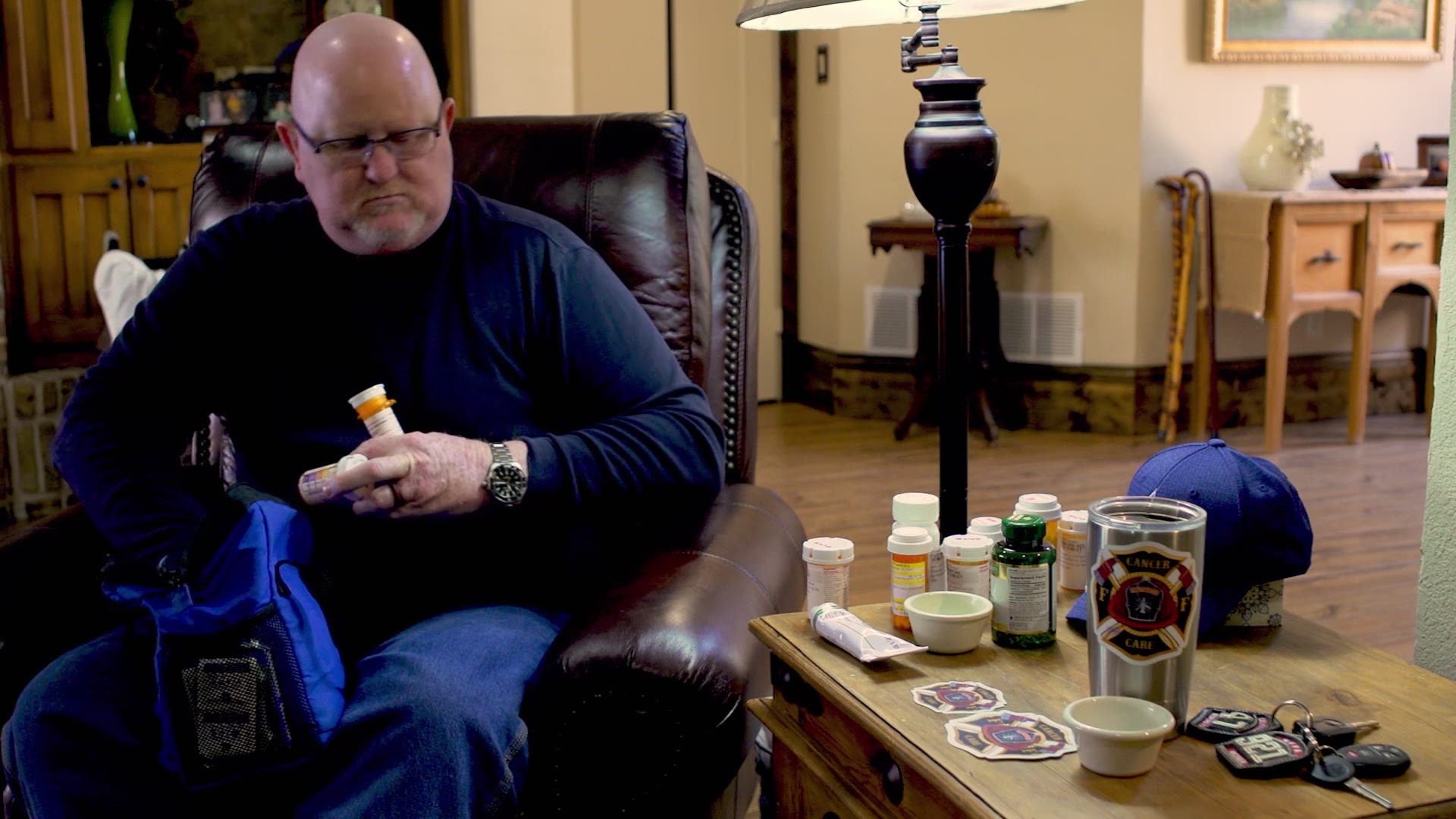 According to the Texas Department of Insurance, many cancer claims from firefighters and EMTs were denied under the old law.

Who is left out?

Even though SB 2551 is helpful in many ways, the process of filing a claim will continue to be a long process for firefighters diagnosed with cancers not covered under the law.

Bryan Doss, a 12-year firefighter with Dallas Fire-Rescue, was diagnosed with a rare form of leukemia in 2017. Leukemia is not one of the 11 cancers listed under the new law. “What the point of me even trying to file it? The likelihood of them approving [my claim] is pretty small,” said Doss.

Don Moser is retired. He was a career firefighter for 24 years. Moser spent 18 years with the Bedford Fire Department. He said his doctors believe his cancer is due to firefighting. The issue is Moser retired in 2002, but he wasn’t diagnosed with stage four prostate cancer until 2017. Unfortunately, prostate cancer can take years to develop.

Moser filed for worker’s compensation through the city of Bedford, which is part of the Texas Municipal League. TML handles the claims, according to the City. Moser said his case was denied.

“This is going to be something that I am not going to beat,” said Moser. By the time he was diagnosed, the cancer already had spread to his bone sacrum, left iliac and his lungs.

At the State Capitol

In the recent legislative session, the Texas State Association of Firefighters said SB 2551 was a compromise.

President John Riddle said some cities and organizations were against the initial draft of the bill. “Mostly it was third-party insurers, a lot of cities across Texas are self-insured, a lot of them are part of the Texas Municipal League [Intergovernmental] Risk Pool and those companies are initially against it because it, of course, costs a lot of money to treat cancer,” said Riddle.

But he said during the legislative process, they worked with TML and other insurers and cities to come to an agreement on what the bill needed to look like. Ultimately, SB 2551 went through with the support of all parties.

It’s only been six months since the new law went into effect.

TSAFF said there haven't been enough claims filed to see whether the law is helping, but one firefighter in Garland already has been denied coverage even though he has one of the 11 cancers on the list. TSAFF is appealing that case.

Two Dallas firefighters also have pending claims. One has a cancer on the list, and the other does not.

David Lindsey is a longtime firefighter with Dallas Fire-Rescue. He is also with the Dallas Fire Fighters Association. He helps his co-workers file worker’s compensation claims.

In some areas, Lindsey believes SB 2551 is a step forward, but he has concerns about the law. He said there are some cancers not on the list of eleven that have been covered by worker’s compensation in the past. For example, they have proved that pancreatic and lung cancer are occupational cancers, but those two are not on the list. He hopes they will still be accepted even though they are not on the list.

TSAFF wants to push for more cancers to be on the list, and also help retirees in the future. They are working on adjustments to the law for the next legislative session in Austin.

Change is incremental. SB 2551 is a very important step in the right direction. But the legislature works at its own speed, and so does cancer.